Marvel president's plan for an expanding universe: I think hiring a woman director "will happen sooner rather than later" 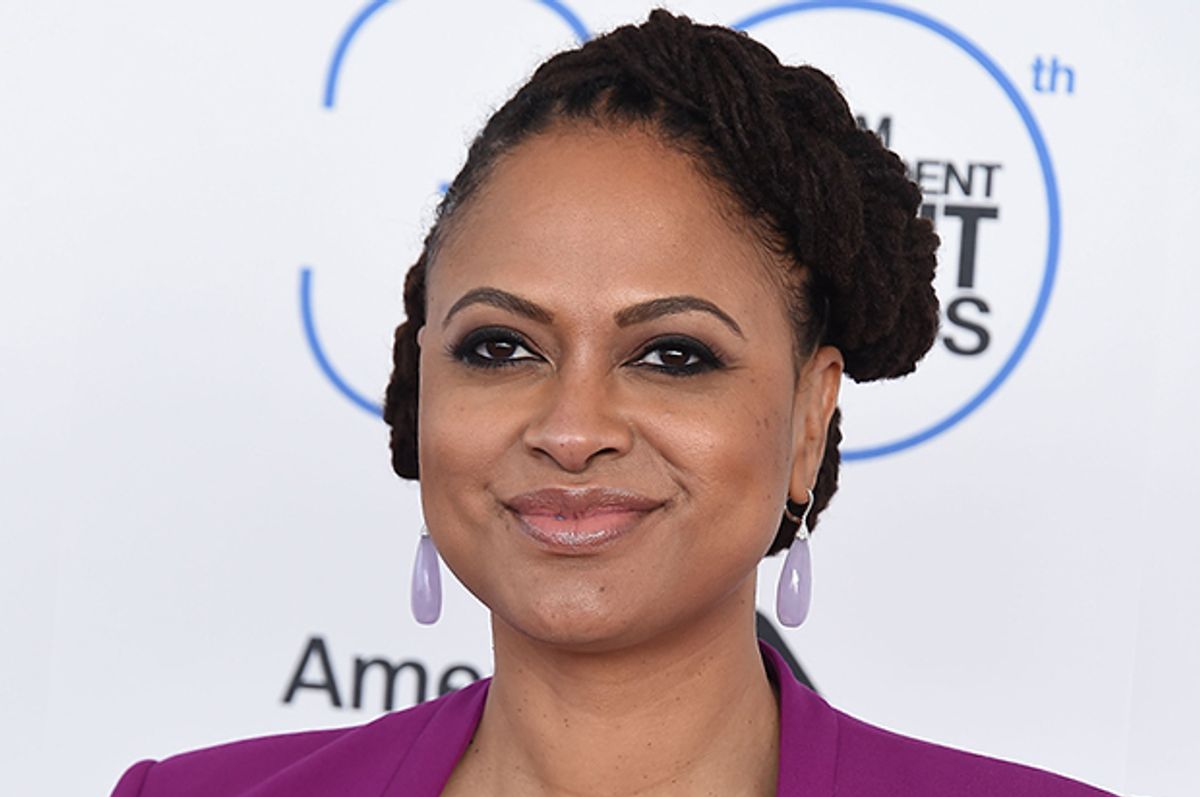 Looking forward, Feige has rolled out a four-year plan for the franchise ("Phase Three," he calls it), which aims to expand the Marvel Universe, not in budget (don't expect more RDJs or Chris Evans) but in its diversity of talent.

He also confirms swirling rumors that Ava DuVernay of "Selma" fame is being eyed for the directing role in "Panther," though it is not yet a lock. DuVernay in the director's chair would make "Black Panther" the first "minority-led Marvel movie," Vanity Fair reports.

The following excerpts appear in the July issue of Hollywood Reporter, which you can read here:

How far away are you from picking directors for "Black Panther" and "Captain Marvel"?

FEIGE:  "I think by the end of the summer, we'll have most of those things. 'Black Panther' especially."

Do you feel pressure to find a black director for "Black Panther" or a woman for the female superhero movie "Captain Marvel"?

FEIGE: "It's an issue across the industry, for sure. And the issue is, we need to find the best director for any given movie. And that's really where we always start. If diversity is part of that, it's great. It's important. You will start to see things across the industry as a whole change as more filmmakers come up through the ranks and become part of making movies like this."

Would you have liked to have had a woman director on one of these movies by now?

FEIGE: "I think it will happen sooner rather than later, without giving too much away. But you look back sometimes, and it's just the nature of this industry, or the nature of the culture. But there's a big shift happening. What's exciting about Marvel, go back and look at the source material: It's been diverse in a cutting-edge way going back to the '60s, and I think we've represented that effortlessly and accurately in the movies we've made up to this point, but certainly with 'Black Panther' and 'Captain Marvel' doing it in a much more overt and purposeful way."

Ava DuVernay has been mentioned as a director for "Black Panther." Is she under consideration?