Study: Men overcompensate in gross ways when their masculinity is threatened

Science confirms what we know to be true: Making a dude feel "feminine" is probably going to make him defensive 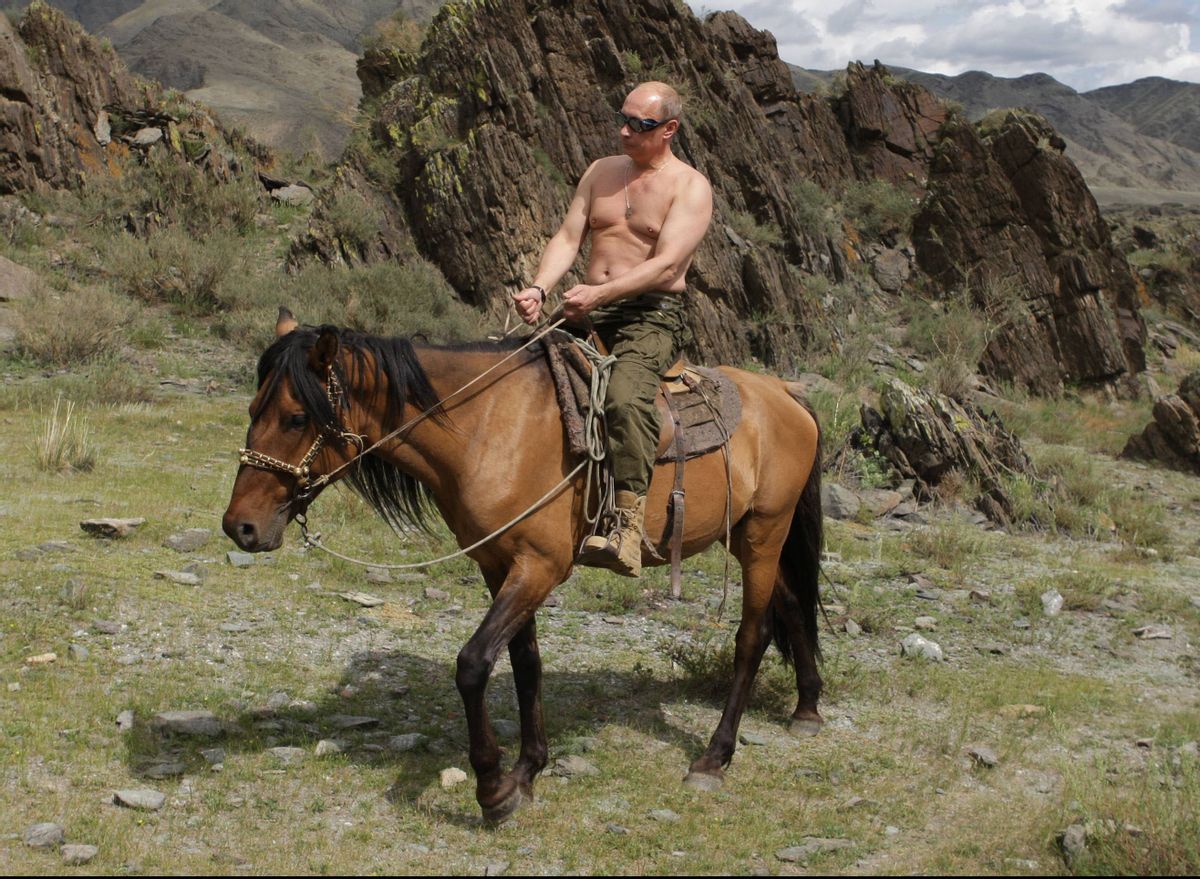 There's this thing feminists have been saying about masculinity for a while: It's socially constructed, and it tends to be bad.

The badness here doesn't just apply to masculinity -- notions of "femininity" can be equally limiting and problematic, though they tend not to perpetuate the same level of violence or danger as toxic masculinity. And researchers just discovered something crucial about the way toxic masculinity functions in real men's lives: First, it makes them super sensitive to being seen as weak. Then it makes them mean.

According to a University of Washington study published last week in the journal Social Psychology, men tend to overcompensate when they feel their masculinity is threatened, downplaying their "feminine" tastes and playing up their "manliness." The study essentially tricked a random portion of male college students into believing their results on a handgrip strength test were more similar to the average woman's and lower than the average man's (therefore making the results "weak," aka "bad").

Following the test, participants were asked to fill out a survey, which included questions about their height, past relationships, personality traits and their interest in various products that clearly skewed "masculine" or "feminine." Researchers found that men who falsely believed their strength test produced a "womanly" result were more likely to exaggerate in the questionnaire, doing things like adding an average of three-quarters of an inch to their height -- which, you might recall, is not typically changeable.

"Height is something you think would be fixed," the study's lead author, University of Washington psychology professor Sapna Cheryan, explained, "but how tall you say you are is malleable, at least for men."

A second part of the experiment yielded similar results: Male participants were asked to take a computer-based "masculinity test," for which they were told the median score was 72 out of a "completely masculine" 100. They were then randomly assigned a score of 26 or 73 and asked to select from a range of products as compensation. Men who received the lower score generally opted out of taking more "feminine" products compared with those who got the higher score.

"This research shows that men are under very strong prescriptive norms to be a certain way, and they work hard to correct the image they project when their masculinity is under threat," study co-author Benoît Monin, a professor of organizational behavior and psychology at Stanford University, said.

As the researchers note, this overcompensation has consequences, specifically of the variety most often decried by critics of traditional gender norms. Via the press release:

The findings might seem amusing, but other studies have found that men compensate for a lack of masculinity in ways that aren't as innocuous. Men with baby faces, for example, were more likely to have assertive and hostile personalities and commit crimes than their more chiseled counterparts. Men who were told they scored low on masculinity tests were more likely to act aggressively, harass women and belittle other men.

Additionally, unemployed men were more likely to instigate violence against women, and men who were not their household's primary breadwinner were less willing to share in housework duties.

Essentially, the study illustrates men's general (and extreme) sensitivity to any perceived emasculation, which can often have negative consequences for the men themselves and for those around them. As Amanda Marcotte observes at Raw Story, the fear of being seen as unmanly "creates this really grotesque situation where men have more freedom to express legitimate concerns or make legitimate requests of women, but women have to tiptoe lest they press the emasculation button." One clear example? The persistent gender gap in who takes care of housework.

"Asking a man to do chores is a real double whammy in the perceived emasculation front, both in the 'weakness' of having a woman criticize you and in the 'weakness' of being asked to do 'female' things like clean," Marcotte writes. "It’s really hard to make this ask without triggering a masculine overcompensation response, which is likely to manifest in hostility or a reassertion of gender hierarchy (like calling your wife a 'nag')."

There is a way out of this trap of fearful toxic masculinity: Men need to recognize their socialized desire to overcompensate as it's happening, then shut it down.