In a huge legal victory for LGBTQ activists, jurors say a "conversion therapy" program is guilty of consumer fraud 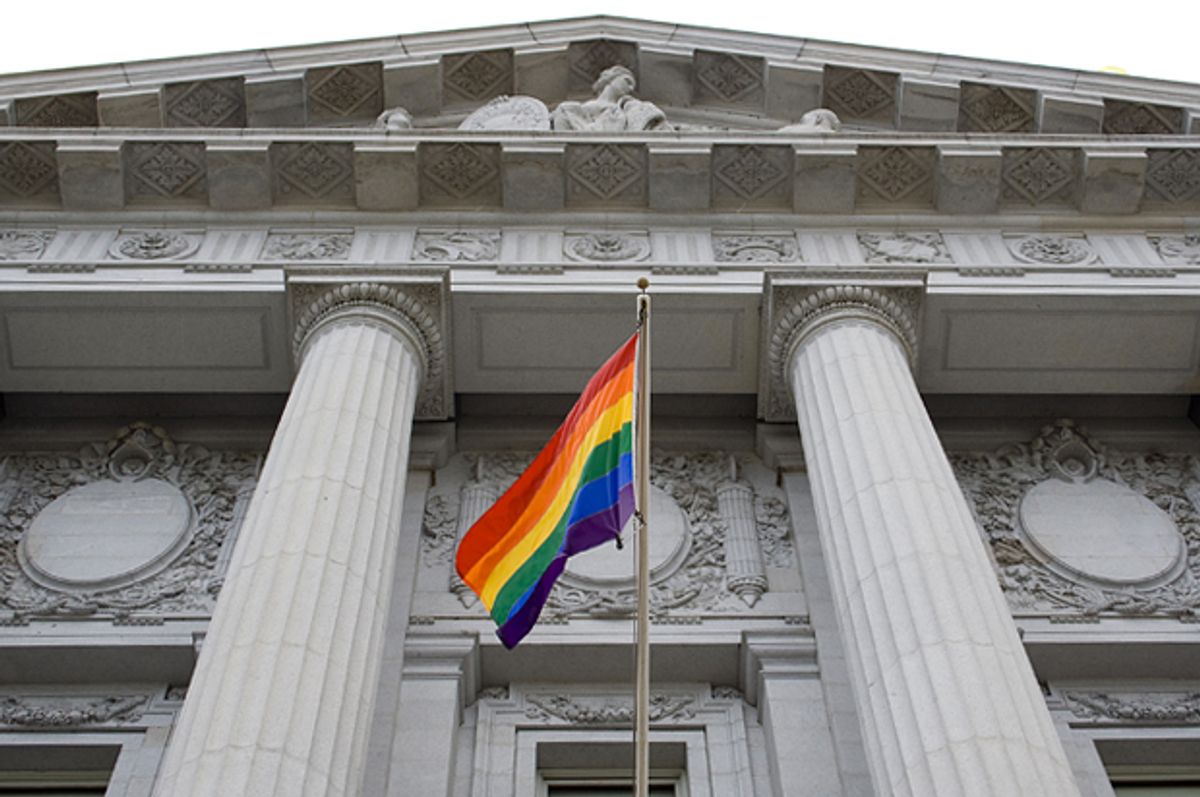 In a major legal victory that's been a long time coming, a New Jersey jury on Thursday found an anti-LGBTQ "conversion therapy" program guilty of consumer fraud. After three weeks of trial and a brief deliberation period, jurors unanimously found JONAH, a Jewish "ex-gay" organization, responsible on multiple counts of fraud -- which means the payout of significant damages for the plaintiffs, as well as other potential legal challenges to controversial ex-gay therapy programs across the country.

According to Think Progress, JONAH will likely be required to pay upwards of $25,000 to clients who underwent the group's hateful shame-based "treatment," which, along with other conversion programs, has repeatedly been proven ineffective and damaging. The verdict comes just one day after President Obama criticized conversion therapy (not for the first time) and called for a ban on the practice for minors.

“It has no basis in science," Obama said of the practice on Wednesday. "Every young person—no matter who they are or what they look like or what gender they identify as—deserves to be valued and loved for who they are."

The judge in the JONAH trial implied the inevitability of a guilty verdict with instructions for the jury on Thursday, which included guidelines stating that the organization had committed fraud if jurors concurred that it "misrepresented and falsely described homosexuality not as being normal but as being a mental illness, disease, disorder, or equivalent thereof." Instructions also referred to JONAH's purported success rate, which the jury found to have no factual basis whatsoever.

Several states, including New Jersey, have already moved to ban anti-gay conversion therapy for minors, a move that could be replicated in additional states following the JONAH ruling.