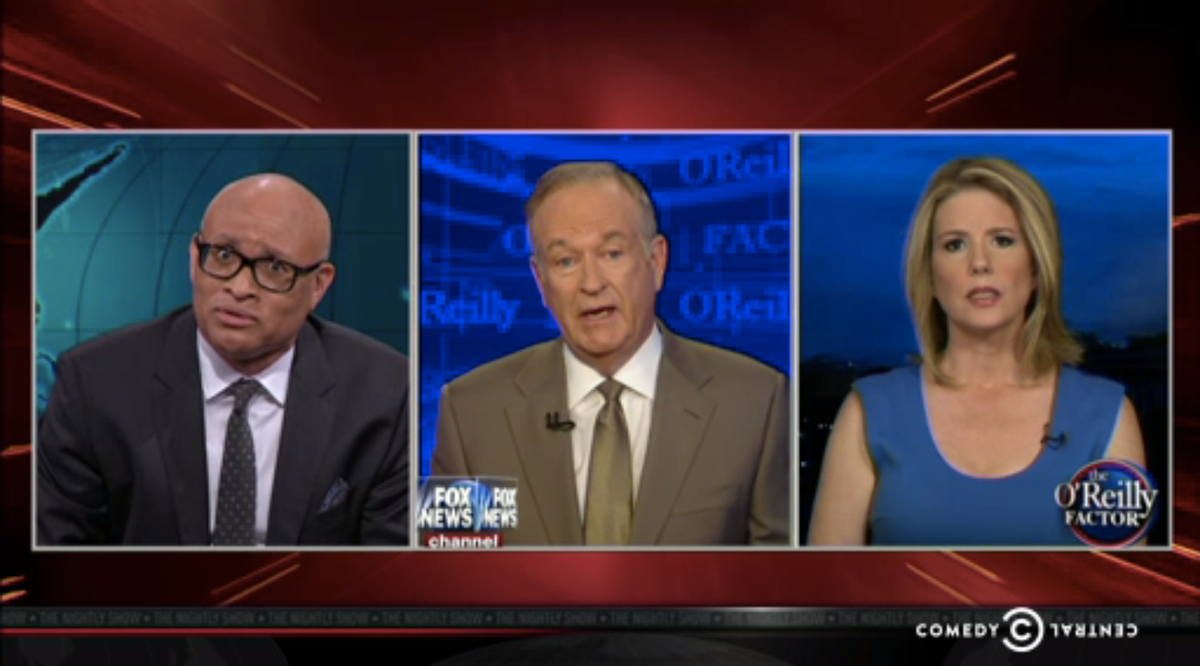 On Wednesday's edition of "The Nightly Show," Larry Wilmore responded to each point of Fox News host Bill O'Reilly's bizarre racist rant, in which he argued that every country is racist so it doesn't matter that we kind of are too.

"Um actually Bill, you're right," Wilmore responded. "It's not an epidemic because this shit happens all the time. It's not a plague, it's the common fucking cold!"