They should be more offended by burning of the American flag, the conservative arbiter of offensiveness said 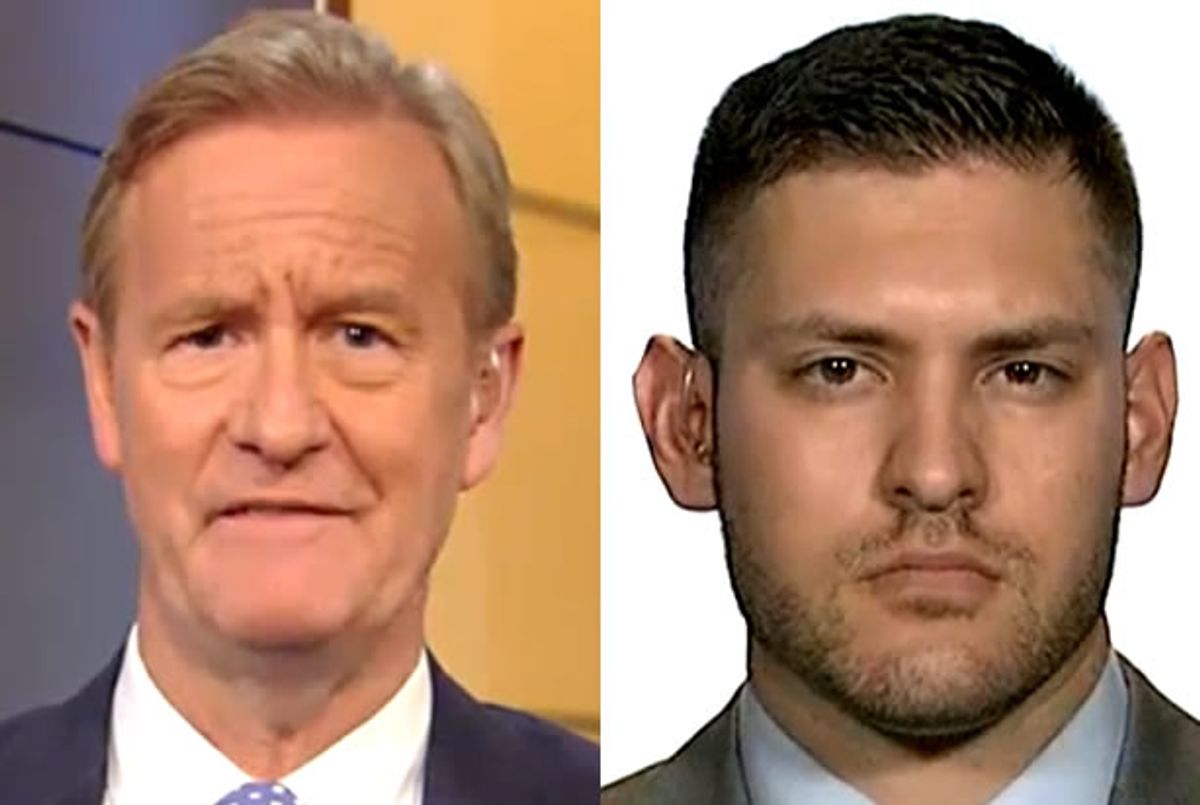 "I'm offended that everyone is offended by something," he wrote on Facebook. "I'm offended of what our country has become. I just pray that we can one day change our country for the better. And hope that our offenses turn into progress."

Doocy began the interview by asking Thompson what "inspired you to go to Facebook and put down what was gnawing at you?"

"I was fed up," he replied. "I feel a lot people get pretty offended these days my miniscule things that really aren't as significant as they make them out to be."

"Instead of doing something about it and being pro-active," he added, "they just sit around complaining about it. That really bothers me."

Doocy replied by reading more of Thompson's Facebook post. "I'm offended that people care more about taking down an outdated Confederate flag," Thompson wrote, "but don't get riled up when their American flag is being burned in the street.'"

"That flag -- the American flag -- is something that should solidify this country as a whole and bring us together," Thompson added. "But when people are on Facebook and social media sites doing a challenge to stomp on the flag or burn it, that really upsets me."