Fox News legal expert: Same-sex marriage won't be considered legitimate because it was decided by a 5-4 margin

Justice Scalia "doesn't talk to the common folk," Aidala said, so why should SCOTUS makes this decision? 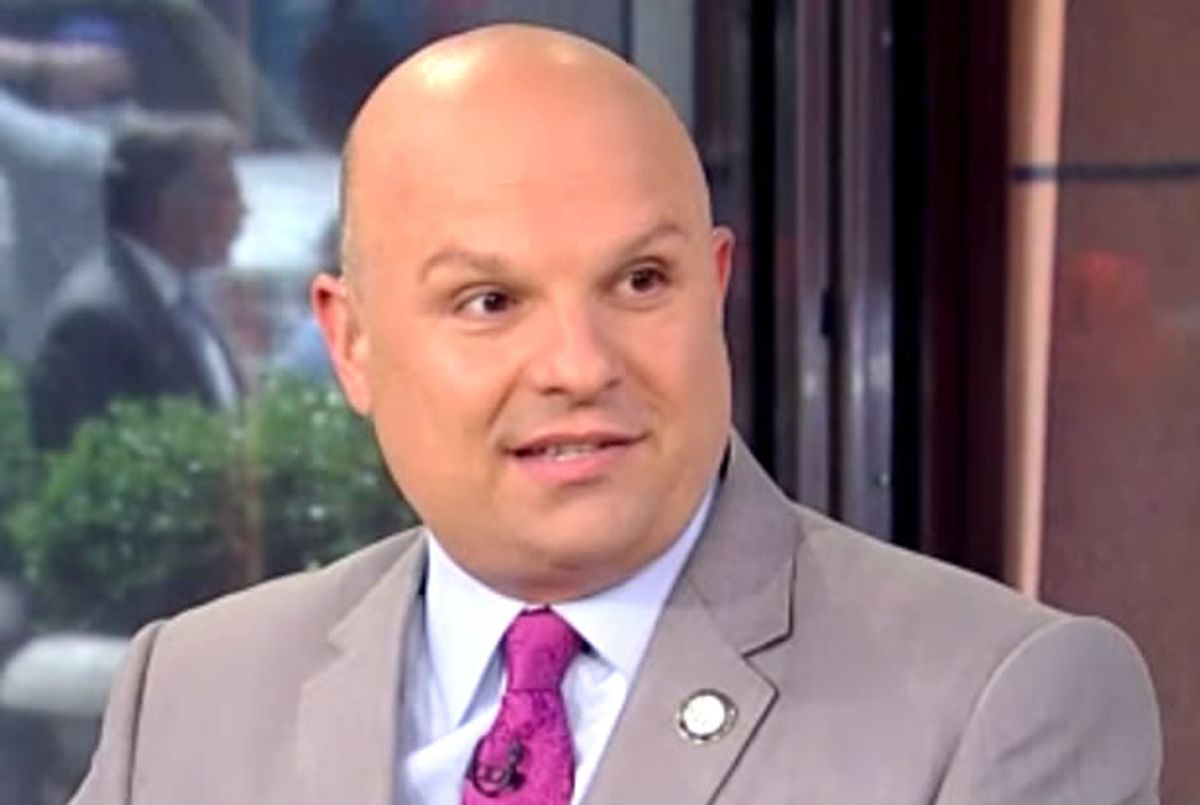 On "Outnumbered" Friday afternoon, Fox News contributor and legal expert Arther Aidala told the four co-hosts that the problem with the Supreme Court's decision on same-sex marriage is that the majority of the country won't treat it as legitimate because it was decided by a 5-4 margin like Bush v. Gore.

The strange appearance of an admission that Bush v. Gore is somewhat less than legitimate on Fox News notwithstanding, Aidala was arguing that all four dissenters know that "5-4 decisions on such a big topic just aren't good for the country -- they're always fighting for a 6-3 or 7-2."

"What most people don't realize is that Bush v. Gore, the first vote on the most vital issue was 7-2," he said. "You want there to be a clear precedent, a clear understanding. But here it's so close -- and let me reiterate what Justice Scalia said, 'I'm not the guy in the corner bar,' 'I don't talk to the common folk,' 'I don't know what the people really want -- that's what Congress' job is -- that's what the president's job is.'"

After he concluded delivering the most unflattering paraphrase humanly possible -- and of someone he agreed with, no less -- Aidala re-reiterated that it's popularly elected figures whose "job it is to make social distinctions, not the Court."