In the wake of the Supreme Court's ruling, HBO takes a moment to remember its fallen king, Renly 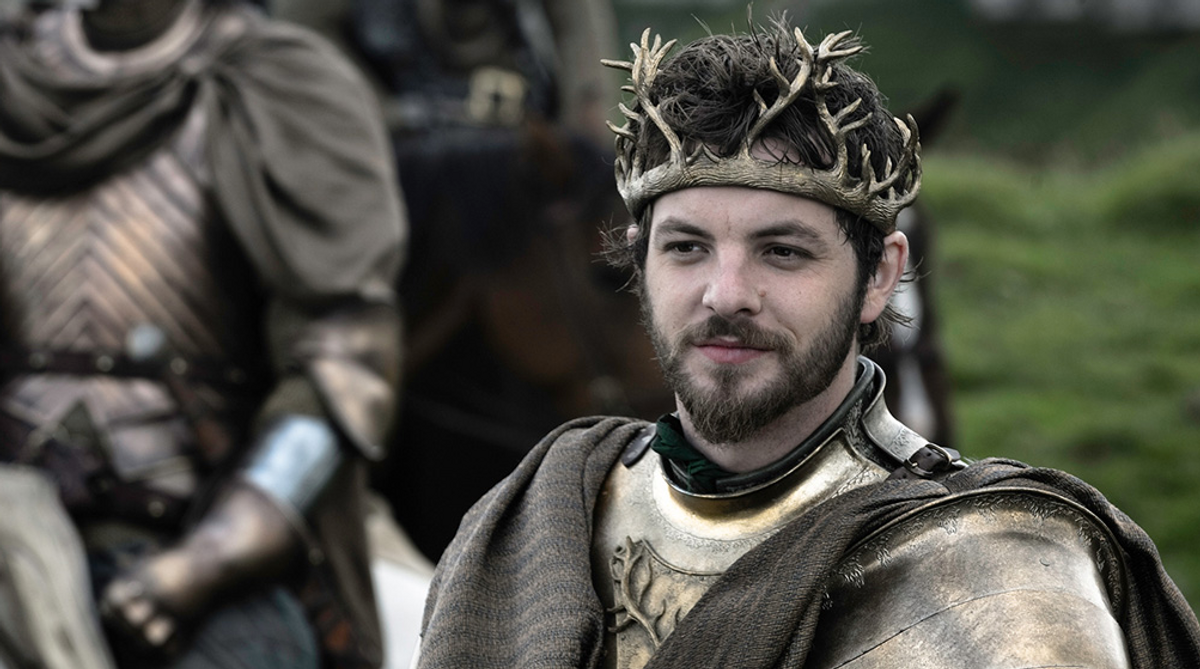 Even Westeros dwellers have a reason to celebrate today after the historic 5-4 ruling legalizing same-sex marriage in all 50 states.

Shortly after news of SCOTUS' ruling broke, Game of Thrones tweeted out an image of Renly -- the lone sorely-missed late Baratheon heir to the Iron Throne and former Master of Laws who married Margaery and had a relationship with her brother Loras -- accompanied by the message "Be proud."

While the ruling unfortunately will not extend to fictional universes far, far away, or protect any of us from being assassinated by shadow creatures (RIP, One True Lord of the Seven Kingdoms, kinda!) at any given moment, it is reassuring to know that the right to throw a fully-legal Westerosi-themed wedding — where nobody is poisoned or gutted by traitors, even! — has been extended to all, in this realm at least.