Bill Maher disses Donald Trump: “The Frankenstein monster that was created with the Tea Party" 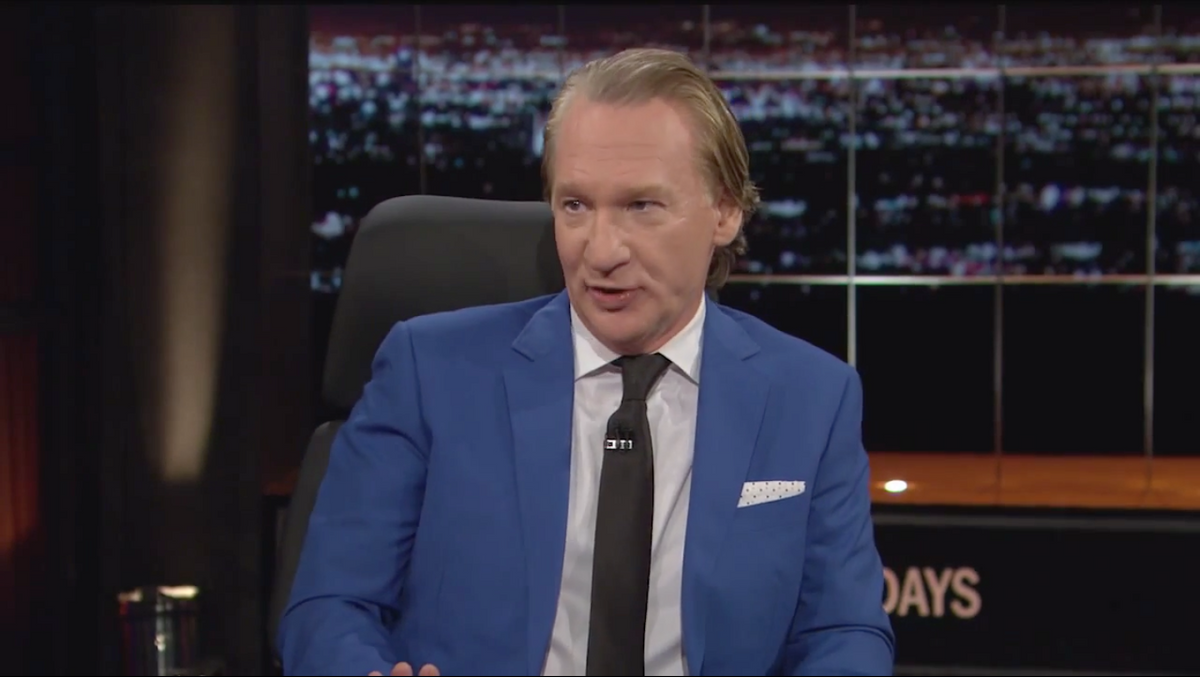 On last night’s “Real Time,” Bill Maher had some strong words to share about newly-minted Presidential candidate Donald Trump, dubbing him “the Frankenstein monster that was created with the Tea Party” and “your worst nightmare.” While panelist Kristen Soltis Anderson said she doubted Trump will retain his strong showing in the polls, Maher isn’t so sure.

"He makes everybody else look like a midget — not in a good way," Maher told his panelists. "Here’s the thing about Donald Trump: he never apologizes, he’s never wrong, no matter what crazy thing he says. He’s the white Kanye... For a party whose base adores belligerence, this is the guy."