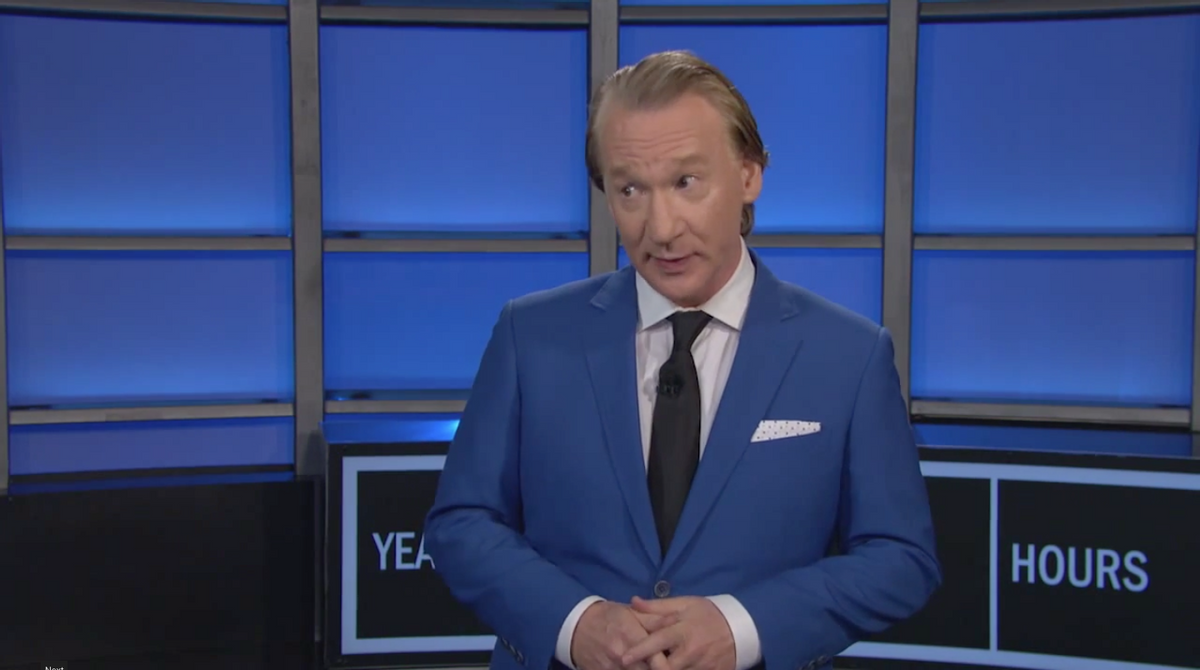 "Of course, the Republican candidates for president are all against this—but they took the news with grace and good will. I’m joking, of course. They all went completely ape-shit and said crazy things,” said Maher, who went on to elaborate on some of the GOP's anti-gay marriage talking points.

“‘We will not honor any decision,’ Rick Santorum said, ‘which will force us to violate our clear, biblical understanding.’ Mike Huckabee said, ‘The Supreme Court can’t overrule God.’ Bobby Jindal said, ‘This ruling paves the way for an all-out assault on religious freedoms of Christians.’ Fellas, you do realize that this is not mandatory. You don’t have to have sex with another man—it’s just an option now. OK, I just wanted to make that clear," said Maher, adding with a grin "they’re such drama queens, aren’t they?”

In his panel segment later, Maher returned to the issue of gay marriage, saying that America is finally "growing up" as a nation and that it drives American conservatives crazy. As he put it: "America is finally growing up. It has a black president, it has gay marriage. Pot is legal in 4 states and medical is legal in many, many more. This is the America we always thought, the liberal half, that we thought we would become. This is the one that they did not want to see and it drives them crazy. It just drives them crazy. It drives me a little crazy too because soon there is going to be nothing left for me to make fun. You won't need me anymore."