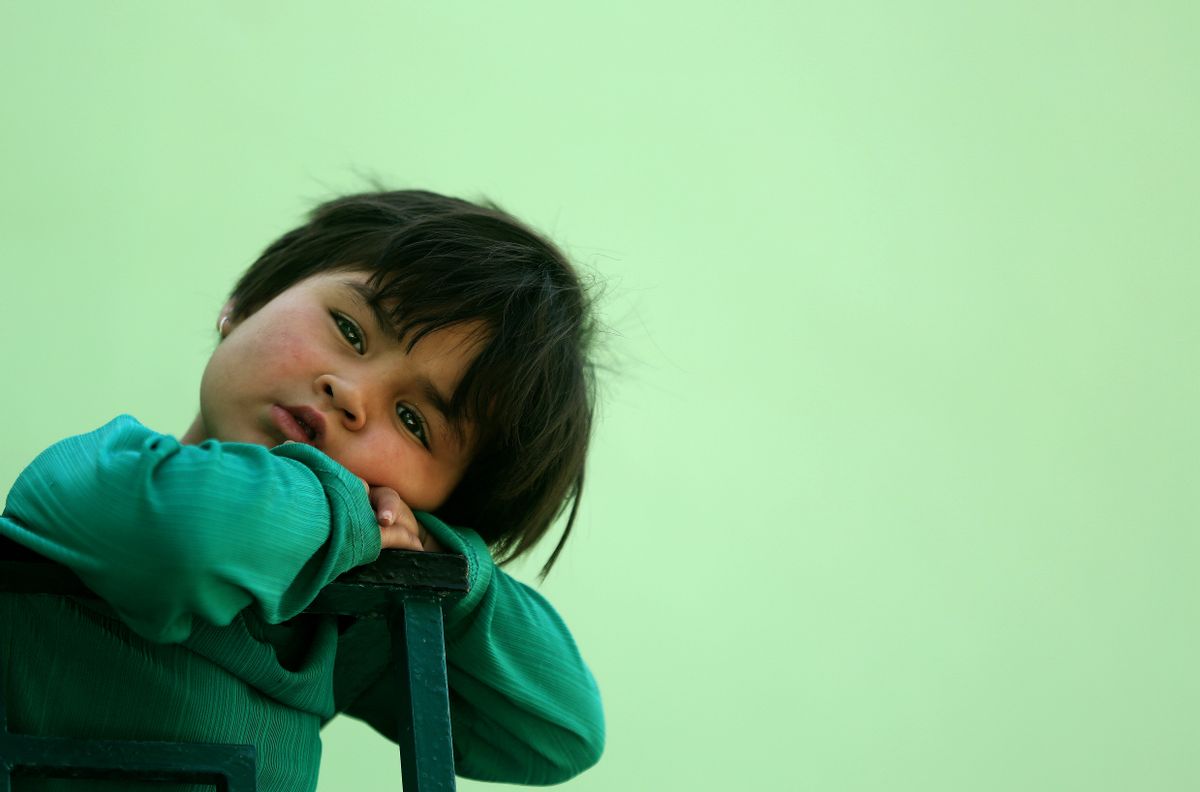 In the Middle East this week, the holy month of Ramadan — when devout Muslims abstain from all food and drink from dawn to dusk — brought scenes of hardship and charity, and also images of carnage.

In Yemen, Iraq and Afghanistan, volunteers distributed free food to the needy. Ramadan is typically a month of increased charitable giving. Some donate supplies while other donors organize "charity tables" offering a free sunset meal to all comers.

In Kuwait, a suicide bomber attacked a Shiite mosque in Kuwait city, killing 27. The bomber struck following Friday midday prayers when mosques are normally the most crowded.

In Iran, worshippers recited verses from the Quran during Ramadan festivities at the shrine of Saint Mohammad Helal Ibn Ali in the city of Aran va Bidgol, some 140 miles (225 kilometers) south of the capital, Tehran. Elsewhere in Iran, mourners carried the flag-draped coffin of Ali Amraei, who was killed fighting Islamic State extremists in Syria, during a funeral ceremony in Shahr-e-Ray, south of Tehran.

In Iraq, onlookers inspected the site of a car bomb attack on Palestine Street in eastern Baghdad.

In Israel, soldiers worked on their tanks during a military excise in the Israeli-controlled Golan Heights, near the border with Syria. Elsewhere Palestinians prayed around the Dome of the Rock shrine during the second Friday of Ramadan in Jerusalem.

In Egypt, 5-year-old Jana Amr Elbana sat with family members in Badrashin, at a commemorative ceremony for her father, Amr Elbana, who was shot to death during a pro-Muslim Brotherhood protest in 2014. Elsewhere in the Red Sea city of Sharm El-Sheikh, a couple and their dogs enjoyed a tranquil sunset.