"I think America is out of hand": The shocking numbers that reveal just how burnt out American workers are

Productivity has exploded in the American workforce in recent years, but at a terrible cost 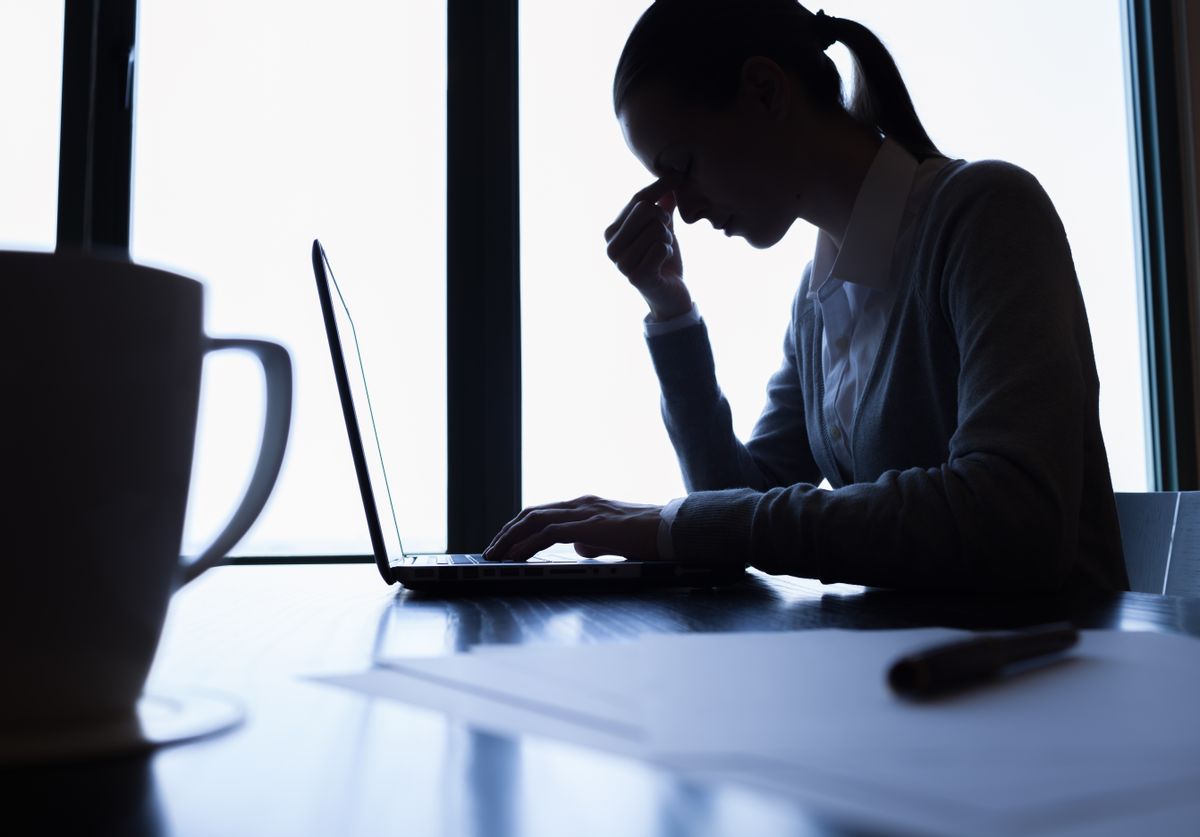 The American worker is overworked, underpaid, and suffering from severe burnout.

This sentiment isn’t populist rhetoric, there are numbers to back it up. A new study from Staples Advantage and WorkPlaceTrends -- an HR-focused research firm -- polled over 2,500 workers and reached troubling results. According to the data, 53 percent of American workers report feeling burned out at work.

With current working conditions, it’s easy to see why. A 2012 study concluded smartphones and tablets enable employers to further colonize a worker’s time to the tune of two extra hours a day since they can be reached at all hours. In 2014, Gallup estimated the typical American workweek was 47 hours, not 40; the American worker was toiling for almost a full extra day. Of the workers this recent study polled, more than half worked a day longer than eight hours.

“This isn’t the workplace of 10 years ago,” Dan Schawbel, founder of WorkPlaceTrends, co-author of the study, and author of the New York Times bestselling book Promote Yourself, told Salon. “There’s a lot of pressure. And it’s competitive in the sense that anyone in the world could take your job for less money, so you have to work harder.”

And work harder Americans have. Some work so hard it kills them, like a Bank of America intern who passed away after working 72 hours straight. Because of this occupational devotion (or occupational desperation), productivity has exploded by over 400 percent since 1950.Yet wages haven’t budged -- at least not for most Americans. The richest 1 percent, however, have seen their average income surge by over 240 percent.

Yet, bizarrely, the study reports a vast majority of workers at 86 percent still claim to feel happy and motivated.

“My thought is that workers have accepted the new reality of the workplace,” Schawbel said. “A lot of them are just happy to have a job in general...Many workers are just trying to keep their job, and then excel at their job, because it’s not like people are getting paid to work the way they were ten years ago, so you have to play catch up.”

But, according to the study, Americans don’t seem concerned about this as perhaps they should be. When Canadian workers were asked about work-life balance, 56 percent cited it as a top concern when looking for work as opposed to only 46 percent of Americans.

“I think America is out of hand,” Schawbel said in reference to American work-life balance or lack thereof. “And you notice it most in New York. You’re not going to see this hustle in Wyoming, let’s say. But in New York, it’s the type of bubble where it’s noticeable that people are working so hard because, if they don’t, they can’t even live.”

The upshot of this trend is anemic, and perhaps even nonexistent, personal lives. As Salon reported earlier this year, many Americans feel they don’t get enough free time due to their constantly lengthening workdays. Is it any wonder America ranks 25th in work-life balance and dead last among major nations in time devoted to leisure and personal care?

The faintest of silver linings border these dark clouds in the form of discussions over a four-day workweek and Bernie Sanders’ introducing of the Paid Vacation Act to Congress. But, in case you haven’t noticed, we’re in the “New Gilded Age” of America -- not a time to be optimistic about the fate of anyone outside the 1 percent.