The bug revolution is nigh: Burger chain to serve cricket powder milkshakes 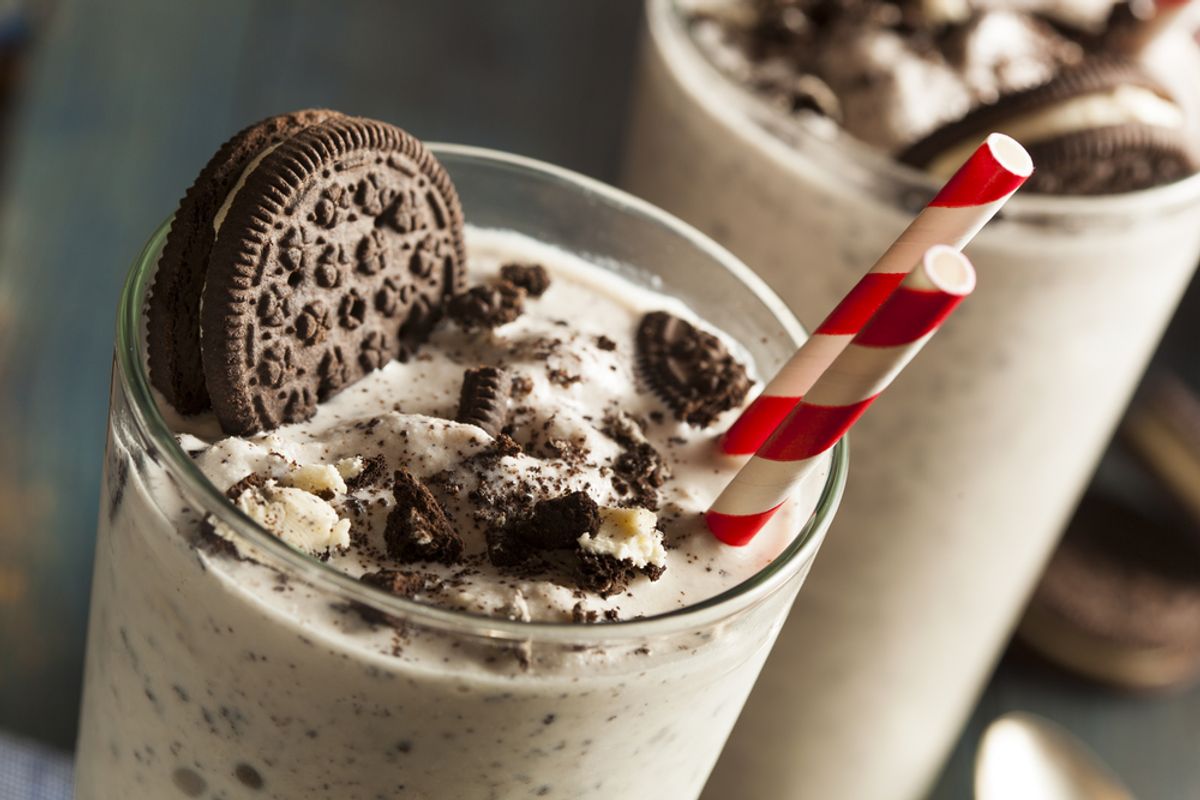 Salon's Sustainability writers (Lindsay Abrams and myself) have been longtime proponents of the promise bugs hold as protein sources of the future. The only thing is, when we actually tried them, we weren't totally sold on their taste. The bugs we tried were baked into orangey cookies and gummy protein bars -- why couldn't they be integrated into something we actually liked, like french fries or a milkshake or whatever?

Wayback's bug-infused shake originally began as an April's [sic] Fool's joke this year to generate buzz. But the response was so positive when Wayback tested the item briefly on Long Island that the chain decided to actually add it to the menu for a limited time...

The current concoction is the result of testing about 20 to 30 different variations with five different flavors of cricket powder.

The biggest issue with the new shake will be shifting consumer attitudes.

Still, the cricket shake feels like a fairly safe option given that the other limited-time shake flavor offered by the chain is "jerky" flavored and served with one or two Slim Jims, a.k.a., cancer sticks.