The "I Am Chris Farley" trailer will make you cry

Featuring interviews with many of the late icons friends and collaborators 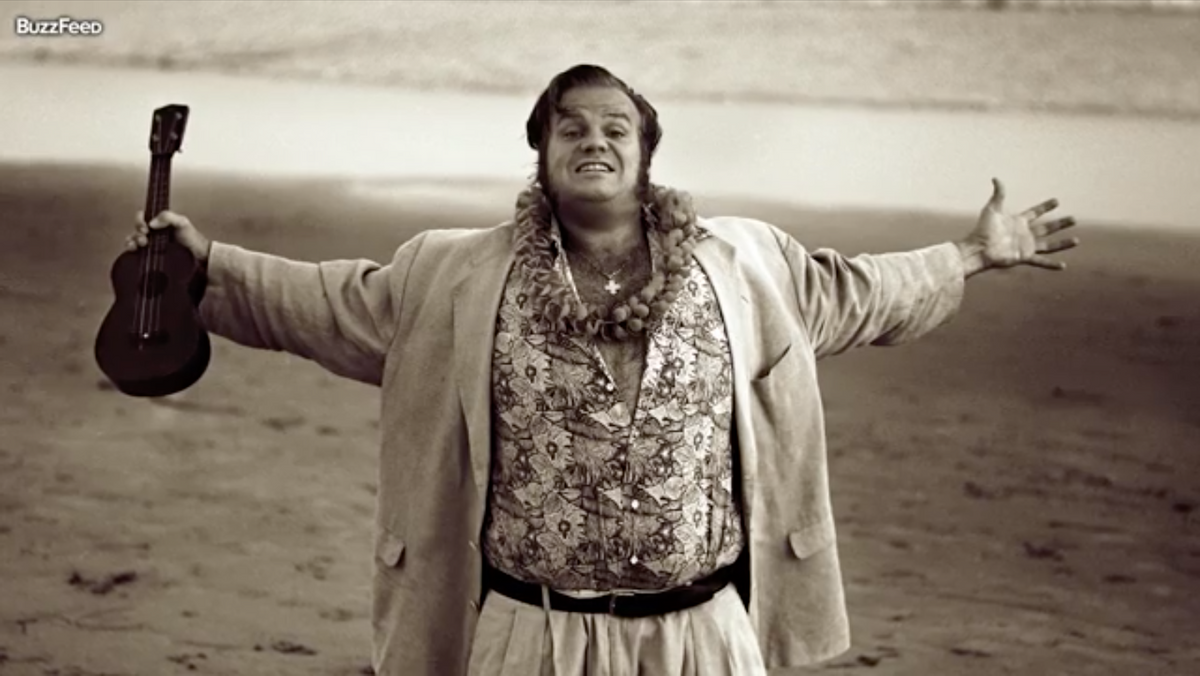 Here’s a first look at the trailer for “I Am Chris Farley,” the documentary about the larger-than-life "SNL” star who passed away of a drug overdose in 1997. The film features interviews with a plethora of comedic icons and Farley-friends like Bob Odenkirk, David Spade, Adam Sandler, Dan Aykroyd and Lorne Michaels, who reflect on Farley's unparalleled talent, as well as the dark side of his ascent to fame and the tragedy of his early death. As his close friend and frequent collaborator David Spade puts it: “It comes up in something in my mind every day, and i think it will forever." Grab a pack of tissues and watch below: