This is the greatest love story and ghost story

When my husband died at 37, I needed a sign he was OK. I got it -- but could my new love handle a real ghost story? 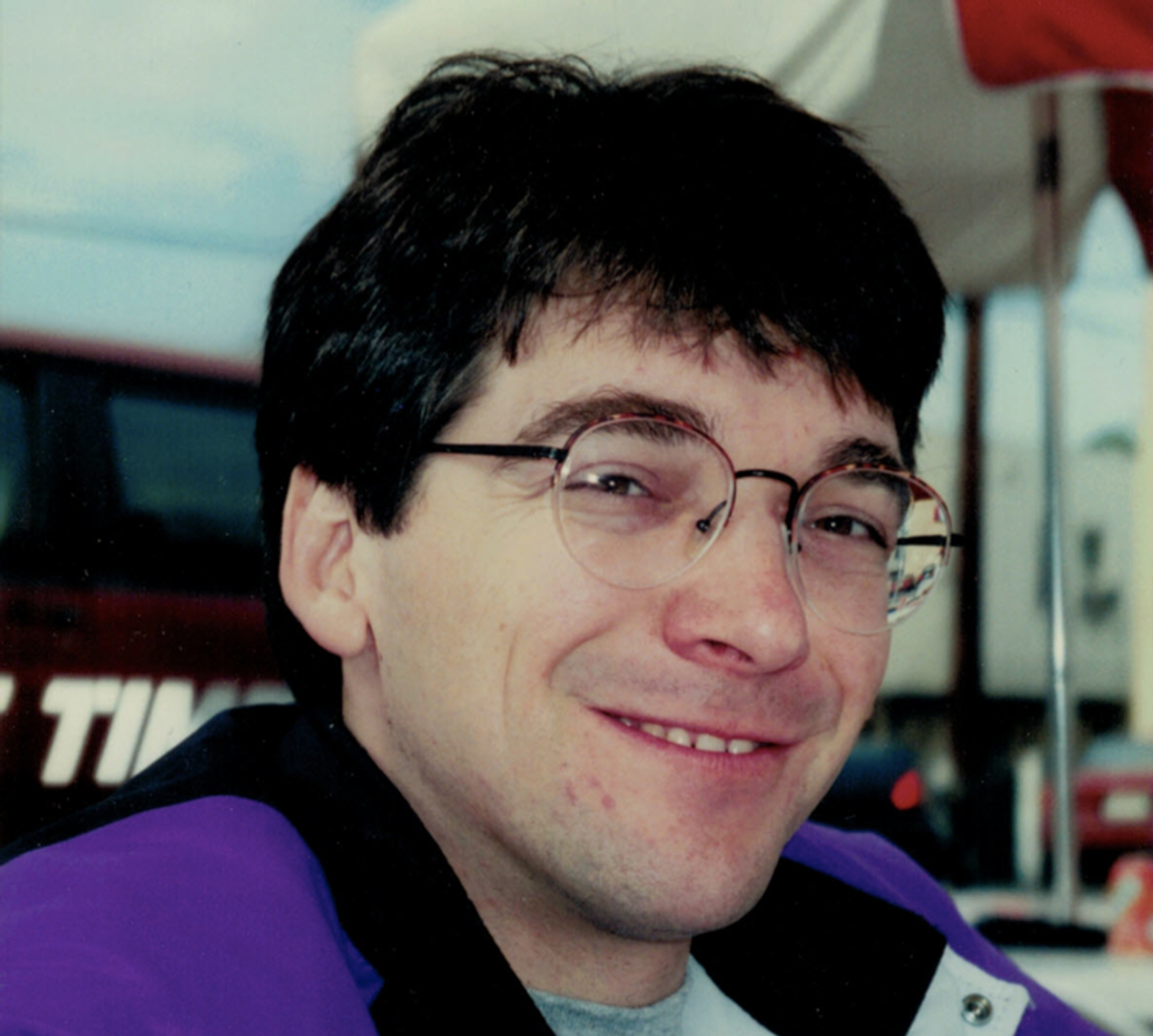 Steve, the man who would become my second husband, thought he had heard everything he needed to know about my first husband, Robb. That he had died at 37, unexpectedly, of a heart attack. That we had met in college. That I stayed in touch with his family. That we had been married 10 years. That the experience of his trying to teach me how to parallel park had so traumatized me that I remained phobic about parking. Steve understood that I had a history, a previous life. He had one, too: He’d been divorced six years before meeting me.

The two of us were on a weekend trip to Charleston, South Carolina, a city I had visited with Robb. I was trying not to push my memories of must-sees, but I envisioned Steve walking the promenade along the Battery with me, admiring the antebellum mansions overlooking the water, our steps perfectly matched in a quintessentially romantic moment. We had taken a tour earlier in the day, and when the guide recommended a stroll along the promenade, I used his suggestion as the excuse for my own.

The houses we passed were vast, boxy mansions, as lavish and as importantly grand as wedding cakes, with columns and pastel paint and porticos and wrought iron. Maybe it was how our tour guide’s gossipy stories of past and present intertwined melodramatic deaths with mournful ghosts—having learned tourists tip better on ghost stories. Hand in hand on a sunny afternoon, the houses swelling on one side of us as water sparkled on the other, with Fort Sumter on the horizon and dinner plans for shrimp and grits, I asked Steve, “Have you ever seen a ghost?”

He fumbled an answer, that he hadn’t, but that he didn’t necessarily believe in ghosts while also not disbelieving in them. Of course he ping-ponged the question back: “So have you seen a ghost?” I knew it wasn’t supposed to be a real question, just as I had surely known that once I asked him, he would ask me in return.

I want to say a cloud charged overhead, but the sky remained luminous and blue. Or that a chill snaked my spine, sending that “shut-the-hell-up” warning. I want to think that I reconsidered for half a second the story I was jumping in to tell, because it wasn’t the casual story pulled from my repertoire. I had a perfectly fine—and safe—story about a ghost, waking up one night to a green glowing presence in the bedroom, so forceful I thought someone had broken in. With embellishment, it’s a good story when I spin it. Like the tour guide, I understood that people tip on ghosts.

But the story I was going to tell wasn’t safe, and it wasn’t actually a ghost story. I didn’t go around telling this story, not even after a couple of drinks, but I told it anyway, fearlessly, perhaps unwisely to my boyfriend—how, after Robb died, the only thing I wanted was some sign of him. How I knew I’d survive this awful thing if I had one tiny sign: “His face peering around the corner, or his voice, just something,” I said. I couldn’t imagine that Robb wouldn’t do that for me. But he died on a Sunday, I explained, and there was nothing when it happened, and then there were all these people around and I was waiting and waiting and still nothing, day after day. I was praying. “This is when I was a practicing Catholic,” I told Steve, “so I would literally get on my knees—in church, at home, at the side of my bed—literally drop to my knees and beg God to let Robb give me a sign that he was OK. I mean, whatever OK means in this context.”

This was where Steve found a convenient excuse to drop my hand: itchy nose, lash in his eye.

But I plowed ahead, telling him about a garish, purple fleece bathrobe that Robb had given me for Christmas because he was the hugest Northwestern Wildcats football fan in college. Their colors: purple and black. “I wore that purple robe a million times, washed it a million times,” I said. “And there was a white nightshirt of mine that Robb loved—kind of Victorian with buttons and lace on the placket”—my fingers trailed down my chest to show where a placket went—“that, I’d also washed a million times.” The week after Robb died, I wore it every night, to think of him. I told Steve how exhausting that week was, friends and family crowding around asking how I was, no sleep, waiting five days for the memorial service because our church was booked up. “Five days was forever,” I said.

The morning of the funeral: I still hadn’t had a sign.

I paused, sucked in a breath. Steve was silent, so I pretended he was rapt. “After my shower, I went to the bedroom, hung up my robe, about to shove my nightgown in a drawer when I looked down and saw a jagged splotch the size of a fist right where my heart would be.”

I looked at Steve. He was squinting because of the sun. He hadn’t spoken or even murmured a half-hearted “go on.”

“That was my sign! What I’d been waiting for. That purple stain. I fell to my knees,” I said, and I almost cried again as I told Steve how I was sobbing then, thanking God over and over. There was no way dye rubbed off that robe that had been washed a million times. “No way,” I said quietly. “God did that—Robb did that. Wherever he was, I knew he was OK.”

Steve spun around and began walking—fast—off the promenade, into town, toward the hotel, to where the houses were only old, not old and haunted. I hurried after him.

“You shouldn’t have told me that,” he said when I caught up.

“You asked if I’d seen a ghost,” I said. A lame response.

“That story freaks me out.” He folded his arms against his chest. “I want to forget it. I want never to have heard it.”

“No one hardly even knows that story,” I said. “I didn’t tell anyone.”

“Well, you shouldn’t have told me.”

“It’s an amazing story,” I said, my voice edging into anger.

I want to say that we talked things through, talked until we understood why I felt compelled to tell that story and why he didn’t want to hear it. I want to say that by the time we ate our shrimp and grits that night we were laughing and holding hands, but that wasn’t exactly the case.

I stopped telling that story, until now. Even when I finally tiptoed into writing about my first husband’s death, I couldn’t bring myself to write that ghost story because that purple splotch remained on the white nightgown for years, and I continued wearing the bathrobe and nothing else ever stained. Some stories shouldn’t be true yet are, and those are the stories our souls crave and fear.

That’s how much he loved me, is what I want for the tidy conclusion of this piece, but whether it’s God or Robb who is the “he,” I can understand that it may not be possible for Steve—or for anyone else—to be comfortable hearing my ghost story that way. I think we all have similar secret stories we don’t share. Or maybe—and this is just as likely—maybe it’s Steve who is the “he,” listening to this ghost story of mine, knowing more must lurk, and choosing to marry me anyway.

Award-winning Leslie Pietrzyk is the author of two previous novels, Pears on a Willow Tree (Avon) and A Year and a Day (William Morrow). Her upcoming book of short stories, THIS ANGEL ON MY CHEST is the winner of the Drue Heinz Literature Prize and will be out this October from the University of Pittsburgh Press.