"It's a feeling of being pitted against one another": Anna Faris has a plan to combat Hollywood sexism

She wants to start a monthly brunch for Hollywood women 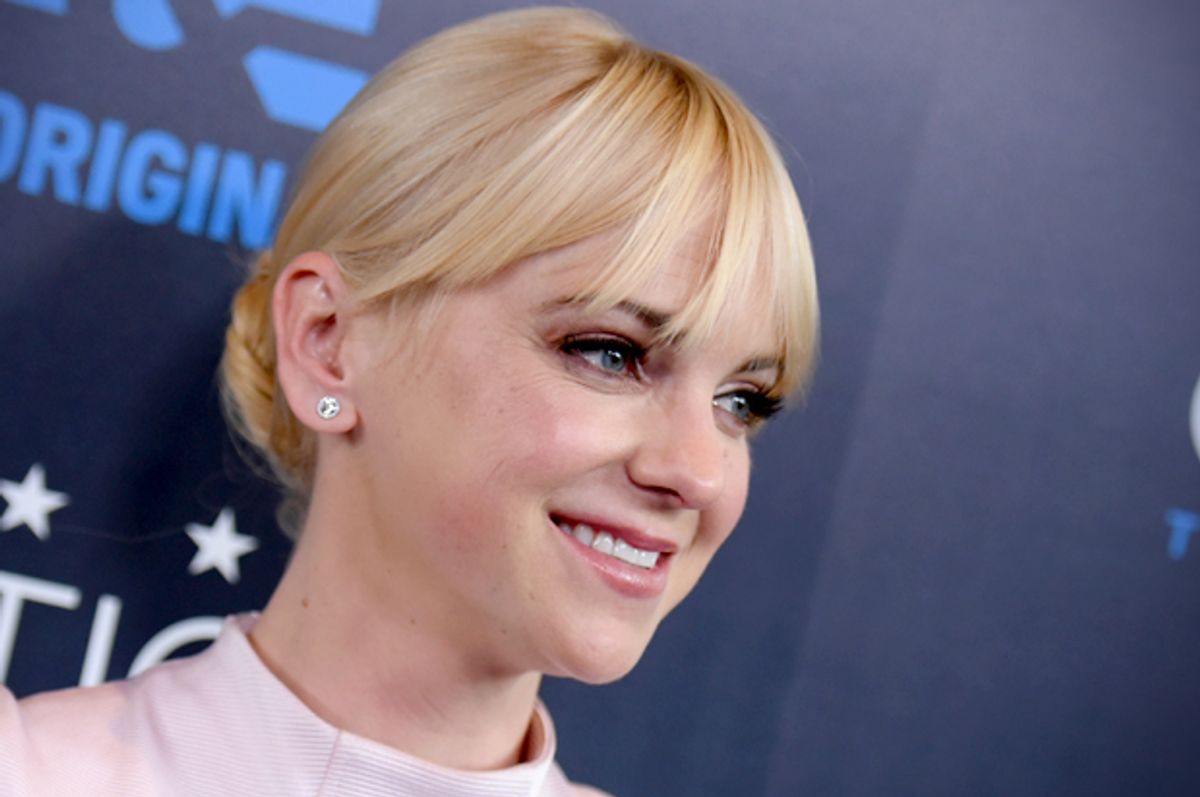 In The Hollywood Reporter's latest roundtable, actress Anna Faris spoke out about sexism in Hollywood, and how much easier it is for actors -- like her husband, Chris Pratt -- to succeed in what remains a deeply sexist industry.

"Chris [Pratt, Faris' husband] is buddies with all these actors,” Faris explained. "They'll do each other favors, they'll go to each other's table reads. And the only times I see actress acquaintances of mine is at events. We don't have a sense of community because we don't get to work with each other often."

"So I want to start a monthly brunch at my house,” she continued. "No agenda, just actresses hanging out and getting to know each other. Because we don't get that. Instead it's a feeling of being pitted against one another. And if we create a brilliant project, awesome. As women, we definitely have to generate our own work. Part of it is just the sad fact that something like one in every three to four roles [in Hollywood films] is a woman. So men have more opportunity. And you have all these women fighting for the same roles. Financially, studios can be like, 'Well we'll just change out this one for that one and pay her less.’"

Faris was joined by a number of other CBS actresses and showrunners, including Halle Berry, Tea Leoni, Lucy Liu and Patricia Arquette (whose Oscar speech Faris praised as "jaw-dropping)", all of whom told similar stories about grappling with Hollywood’s entrenched sexist attitudes.

Halle Berry, who began acting almost 25 years ago, recalled how difficult a path it was for actresses of color. As she put it, "I was making a way out of no way. That was quite different than it is today for women of color.”

"I also came from a modeling and beauty pageant background," Berry continued. "And that didn't help at all with my credibility. I had to somehow find ways to shed that persona and to let the industry know that I was to be taken seriously. I had studied [acting], I was not just a model who said, 'Oh, now I want to act because what else do I have to do?' It took me years to build that respect within the community."

Read the rest of the fascinating roundtable over at THR, and start brainstorming what you'll wear to Anna Faris’ monthly feminist brunch ASAP.