A new study reveals apartment rents are skyrocketing, and low- to moderate-income households are feeling the pinch 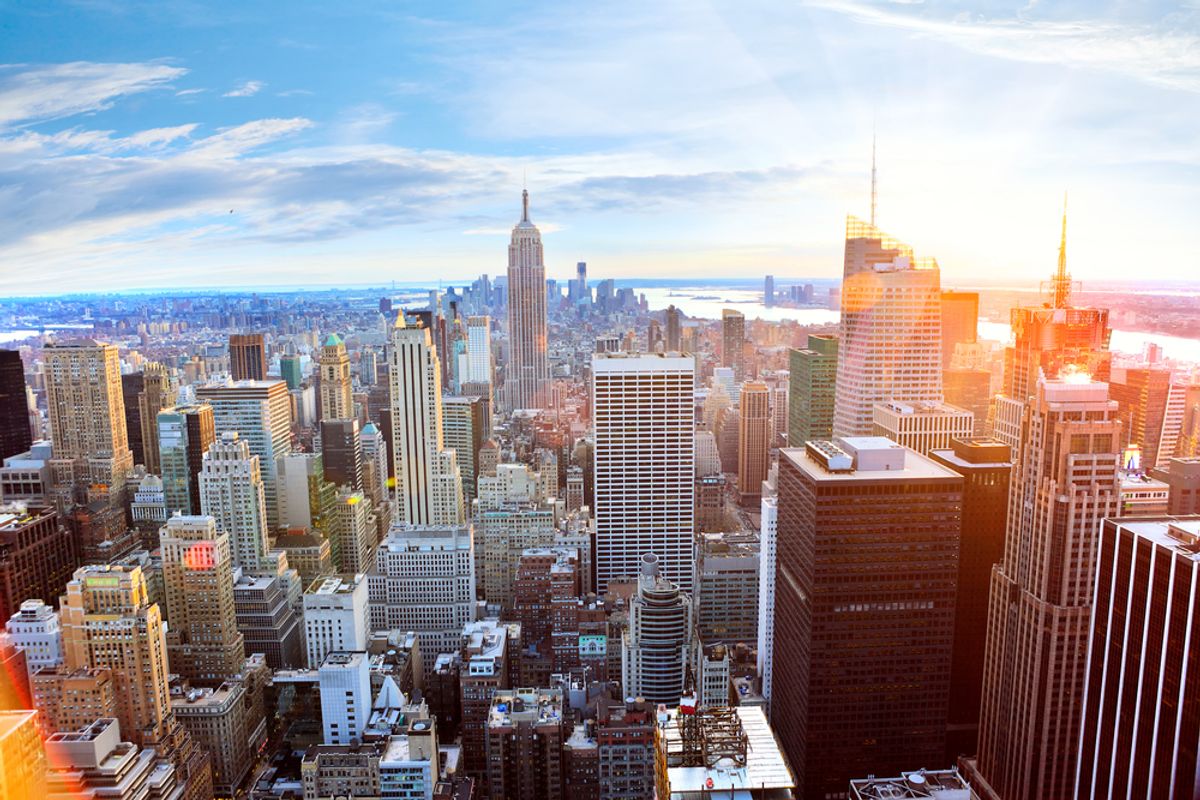 On Monday, New York City took a dramatic step that highlights just how out of control rental housing costs have become in the Big Apple and in many cities nationwide. For the first time, New York froze rents for one-year leases on a million rent-stabilized apartments.

Landlords balked and citicized City Hall, calling the move an “unconscionable, politically driven decision.” But Rent Board chair Rachel Godsil was having none of it. Her staff had found that landlord incomes had grown for nine years in a row, including by 3.4 percent last year, while costs only grew by 0.5 percent. In contrast, a majority of most stabilized renters faced continuing income stagnation.

New York City’s struggle with affordable rental housing is part of a nationwide trend that has seen rental housing costs skyrocket in recent years as the housing market has mostly recovered from the 2008 recession, which was in part fueled by real estate speculation and Wall Street aggressively repackaging and reselling risky high-interest mortgages.

According to a new study by Harvard University’s Joint Center for Housing Studies, vast stretches of the county are facing a rental housing crisis marked by big rent spikes. “The number of cost-burdened renters [paying more than 30 percent of incomes]… set a new high in 2013 of 20.8 million, totaling just under half of all renter households,” Harvard researchers found. “Although the number of severely burdened renters edged down slightly, the number of moderately burdened renters climbed by a larger amount.”

Most low to moderate income households are feeling a very big pinch. The researchers said that 80 percent of households with annual incomes under $15,000, three-quarters of renters with incomes up between $15,000 and $29,999, and 45 percent of households earning up to $44,999, are all “severely burdened,” with non-whites and single mothers facing the greatest financial stress.

Cities where these pressures are prevalent include Los Angeles, New York, Honolulu, Miami, Las Vegas and Orlando, they said. “Moreover, affordability pressures in the 10 most expensive markets reach further up the income scale. In fact, nearly half (48 percent) of households with incomes of $45,000–74,999 were housing cost burdened in these metros—more than twice the share (22 percent) nationally. As a result, the nearly 20 million households living in the 10 highest-cost metros must earn well above the national median income of $51,900 to live in housing they can afford.”

The causes for these spikes in rent come from a mix of private and public sector trends. On the private sector side, the housing market crash has led to a slowdown in building or improving rental housing stock in many regions, which has boosted rents when housing becomes available. Meanwhile, government affordable housing subsidies available for renters have effectively shrunk, because they have failed to keep up with increases.

“Unmet need has continued to grow despite real increases in federal appropriations for two of HUD’s largest programs—housing choice vouchers and project-based rental assistance—between FY2005 and FY2015,” it reported. “But instead of serving more households, most of the increased funding was offset by the higher costs of assistance due to rising market rents.”

One major consequence of a costlier rental market is that recent efforts to find housing for the homeless is backtracking in some regions, the researchers said.

“The lack of affordable housing in the United States continues to leave nearly 600,000 people homeless,” they wrote. “More than a third are people in families, including 130,000 children under the age of 18. By comparison, chronically homeless individuals (those who have been without a place to live for at least a year or have had repeated episodes of homelessness over the past few years) account for a much smaller share (15 percent) of the homeless population.”

The researchers said homelessness is on the rise, even though “recent increases in federal funding have aided progress in reducing both homelessness overall and among the most vulnerable groups.”

“The national reduction in homelessness is not apparent in all markets,” it said. “Rising rents and a dwindling supply of affordable rentals continue to put people at risk, especially in high-cost locations. Indeed, total homelessness jumped by 29 percent in New York and 40 percent in Massachusetts between 2007 and 2014. The increase in the District of Columbia was even larger, at 46 percent. Family homelessness is particularly acute in major cities, which were home to 45 percent of this population in 2014. New York City headed the list with 41,600 homeless people in families, or nearly 20 percent of the national total.”