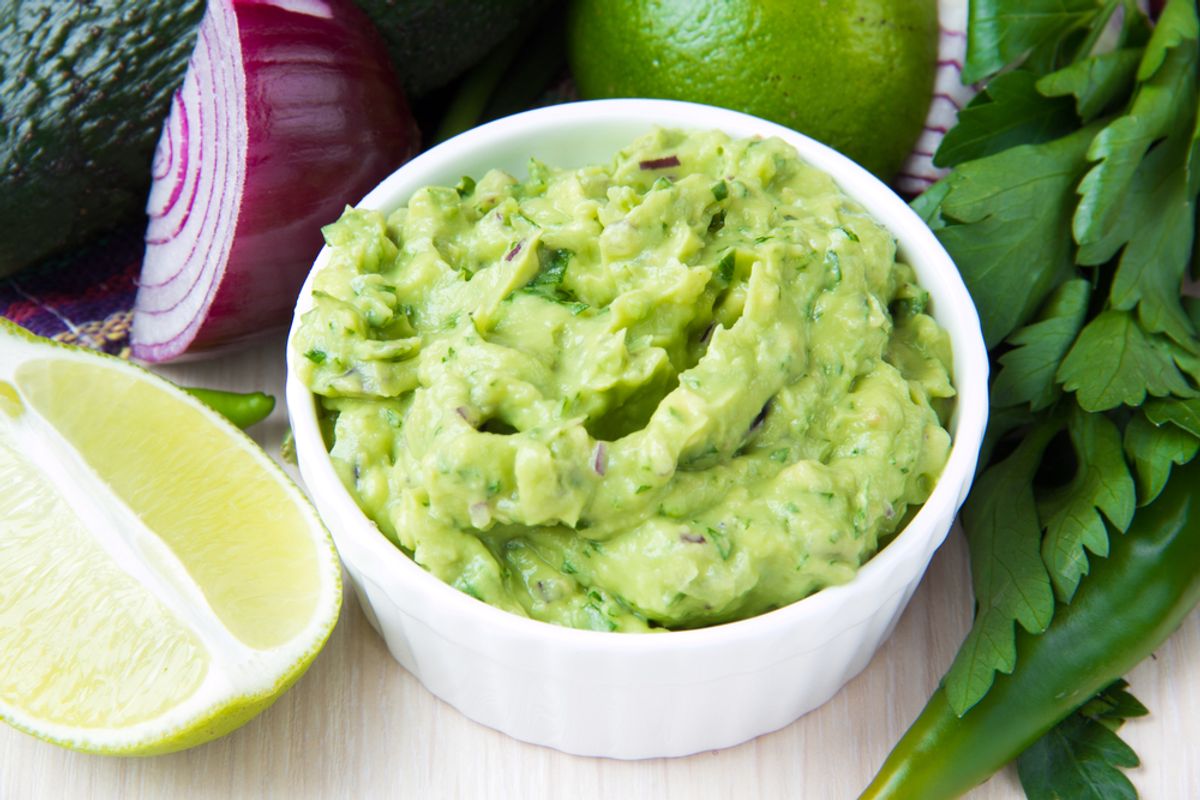 Update (4:20 p.m.): President Barack Obama has officially condemned the use of peas in guacamole, as of 4:12 p.m. on Wednesday afternoon:

You heard him: Peas are now officially enemies of the state.

Earlier: When New York Times food columnist Melissa Clark woke up this morning, she never could have guessed that by the afternoon she would have written the most controversial article literally ever. The article should have been benign -- I mean, it wasn't even a real article, it was just an adaptation of an ABC Cocina guacamole recipe. But that recipe had one addition that the public could not abide: green peas.

"Adding fresh English peas to what is an otherwise fairly traditional guacamole is one of those radical moves that is also completely obvious after you taste it," wrote Clark, lying through her liar teeth. "The peas add intense sweetness and a chunky texture to the dip, making it more substantial on the chip. They also help intensify the color of the green avocado."

Some people were rightfully appalled by the bougie addition (peas are horrible):

Honestly, the New York Times, what were you thinking? You are so dumb. We all hate you now. Sorry :(.