As more companies drop the GOP candidate, at least one person still feels OK about the Donald 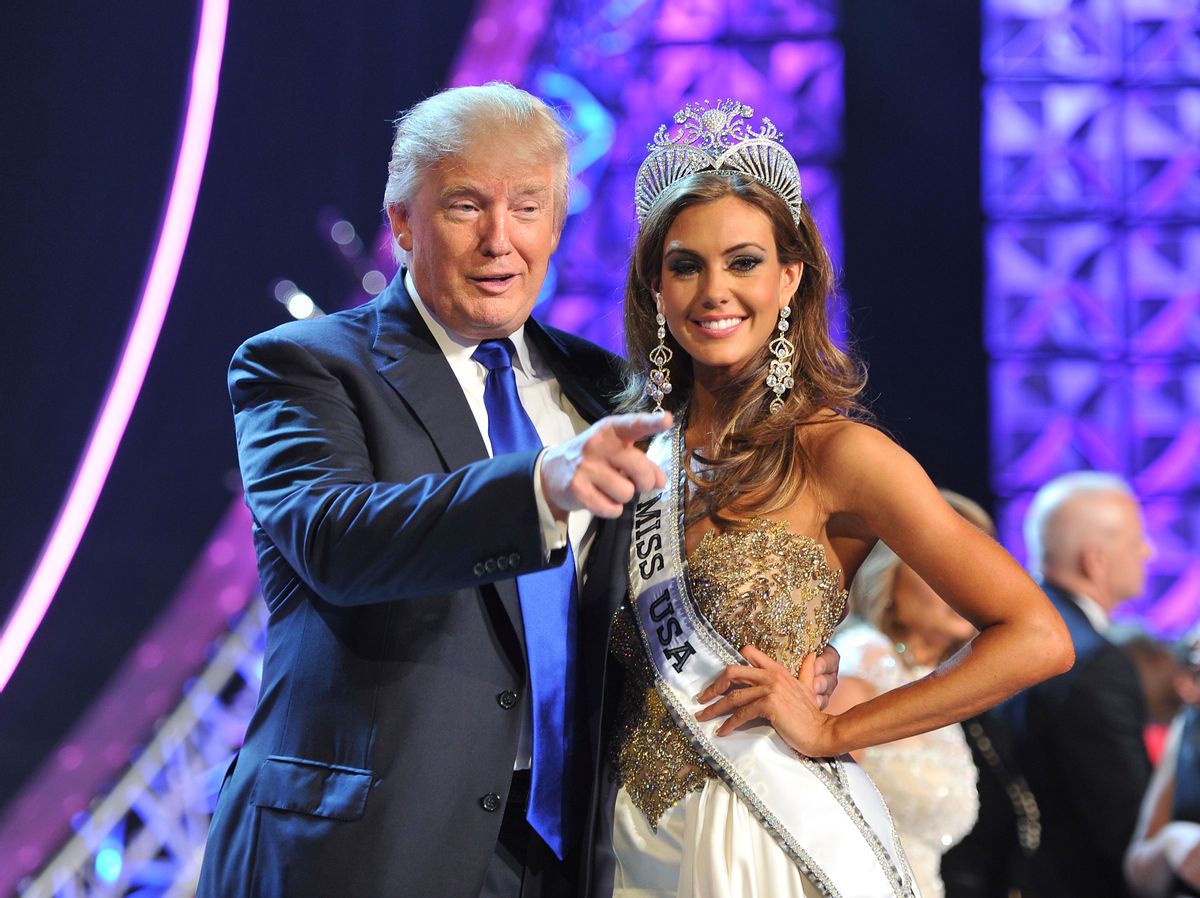 Well, there's at least one person in the world who still wants to work with Donald Trump, and he happens to be a Republican donor. The television network Reelz, helmed by outspoken conservative Stan E. Hubbard, announced on Thursday that it had acquired the rights to air Trump's Miss USA pageant, which was dropped by NBC earlier this week in the wake of the GOP candidate's controversial, racist remarks about immigrants.

“The decision on the part of Reelz to acquire the rights to the MISS USA Pageant was based on our belief that this special event, and the women who compete in it, are an integral part of American tradition,” Hubbard said. “As one of only a few independent networks, we decided to exercise our own voice and committed ourselves to bringing this pageant to American viewers everywhere."

Reelz is perhaps best known for airing programs such as "The Kennedys," which the History Channel decided to scrap amid controversy in 2010; producer Joel Surnow later told the Hollywood Reporter he believed the cancellation had to do with his conservative political beliefs.

But even as sympathetic allies swoop in to ensure Trump doesn't experience total political ruin for asserting that most Mexican immigrants to the U.S. are "rapists," other companies are continuing to cut ties with the mogul-cum-presidential hopeful. Just before Reelz's announcement, the mattress manufacturer Serta announced the end of its business relationship with Trump, which apparently included selling a line of pricey Trump-branded mattresses. The company says it will not renew its licensing agreement with Trump, which expires in December.

“Serta values diversity and does not agree with nor endorse the recent statements made by Mr. Trump,” the company said Wednesday, adding that Serta is “in the process of unwinding our relationship.”