6 reasons why summer will kill us all: From flesh-eating beach bacteria to pools full of poop 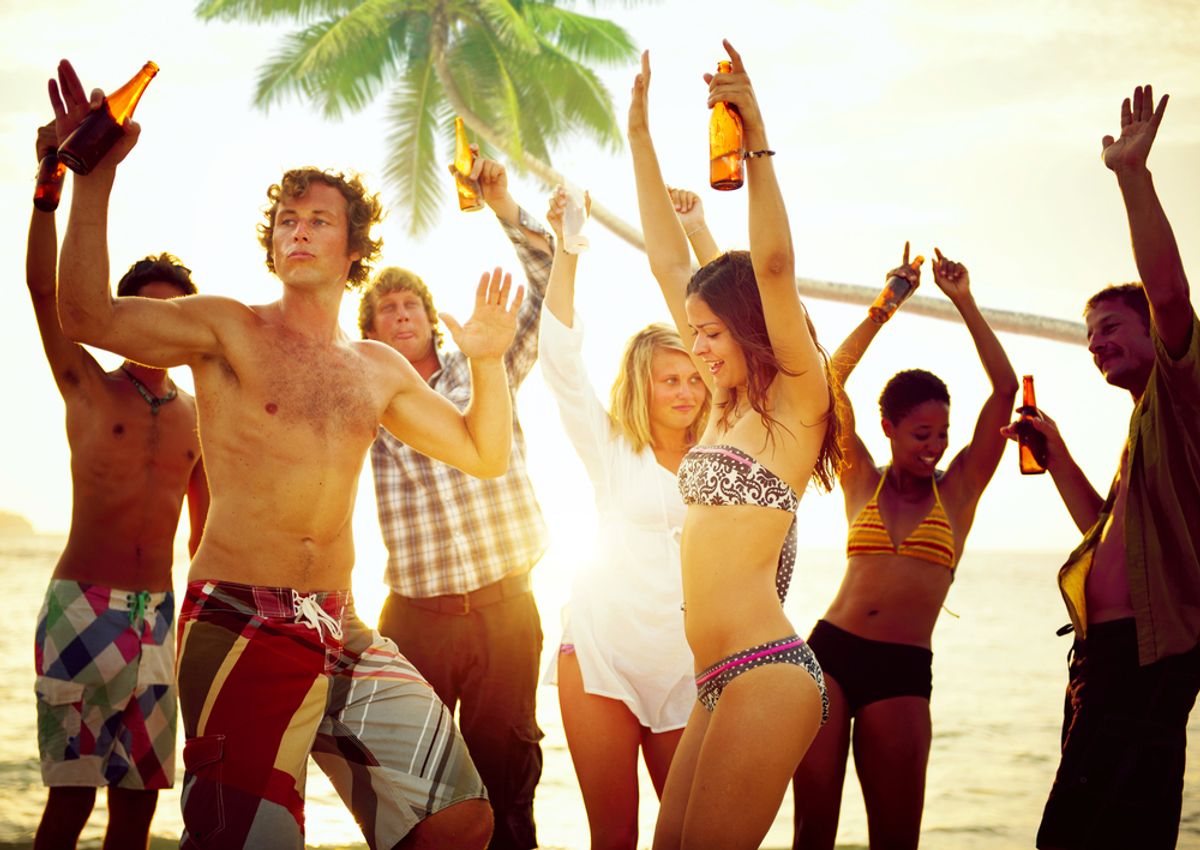 I am under the impression (please don't correct me if I'm wrong) that summer is only fun if you have too much confidence. Like if you went to the confidence vending machine and put in enough money for one can of confidence but it broke and gave you one million so now you think you look good in a crop top.

Let's all come out and say it -- summer is the worst. You are sticky all the time, your clothes don't fit right, it is never a comfortable temperature. The only only only enjoyable thing about the season is the feeling of swimming when you are hot.

But now, even that has been taken away from us. So, we are demanding (I am demanding) that summer be officially canceled. Here are my reasons:

1. There is pee and poo in basically every pool

The Centers for Disease Control and Prevention recently explained in its annual healthy swimming report that your eyes get all red in the pool because pee, poo and sweat are mixing with chlorine to form something called chloramine.

2. Oh, there are also parasites in basically every pool

The CDC is also warning pool goers against a parasite called Cryptosporidium, which thrives in treated water. The parasite causes diarrhea, and is so worrying because of how resilient it is -- it can last for 10 days, while bacteria like E. coli are killed in hours in a treated pool. From 2011–2012, only 90 outbreaks caused 1,788 illnesses, 95 hospitalizations and one death.

3. Some beaches are hosts to flesh-eating bacteria

This year, seven people died and at least 32 were infected by the Vibrio vulnificus bacterium, a flesh-eating bacteria that you get from wading in brackish water with an open wound. Nope, that doesn't fly in my America.

The coast of North Carolina has seen six shark attacks thus far in June -- and now one in July. What else do you want me to say? Sharks have developed a taste for human blood and we are all at risk!

5. The heat alone is killing thousands

Those previous items were minor -- affecting only a few people in the grand scheme of things. A heat wave in India and Pakistan has killed more than 1,100 people, marking the deadliest period of extreme heat in the country's recorded history.

Climate change is resulting in increasingly hot, damp summers, which in turn increases the number of mosquitoes carrying infectious diseases, including Lyme disease, West Nile and Dengue Fever (which this writer has lived through). These diseases can all be deadly if left untreated.