From negging with a pick-up artist to leather hounds: A sex writer's greatest hits

After 9 years of covering — and uncovering — sex for Salon, I'm moving on. Here are my favorite stories 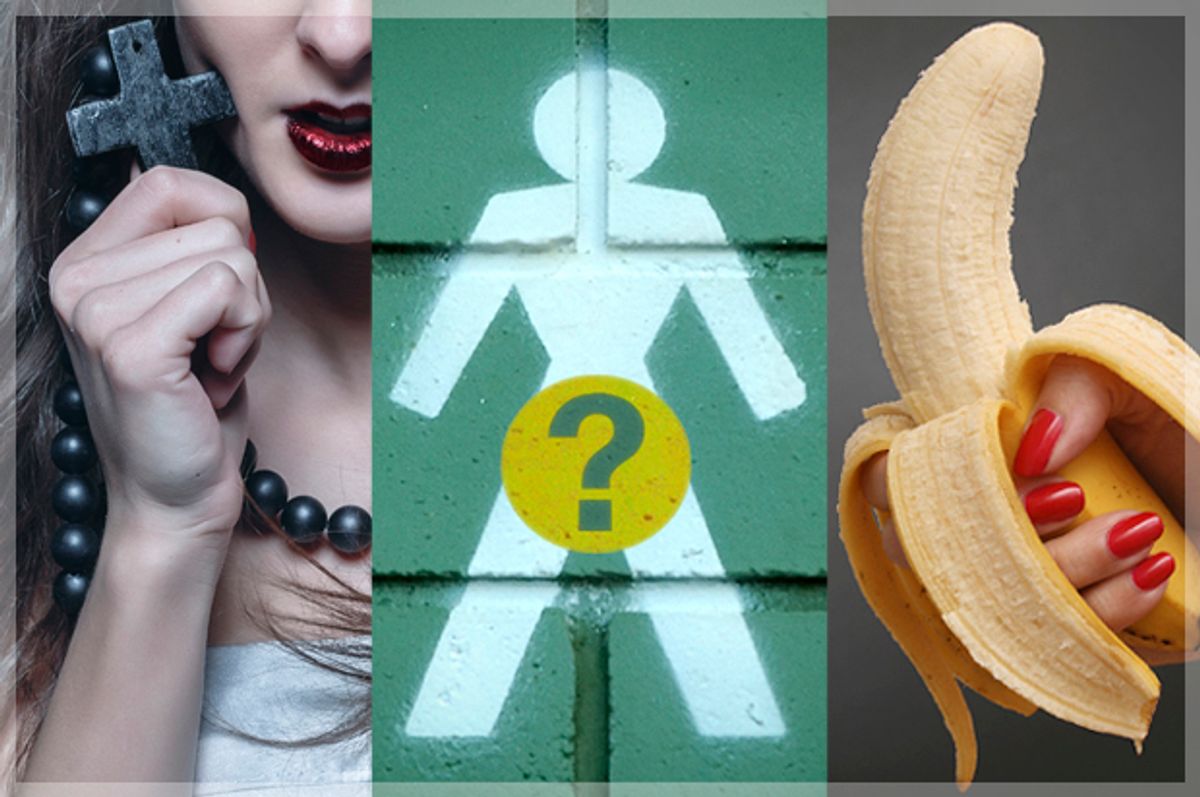 It’s with a heavy heart that I’m leaving Salon after nine truly incredible years. I started as a college intern so awestruck by my colleagues that they might as well have been rockstars. I lucked upon brilliant, generous editors who were more interested in developing my half-baked story ideas and refining my prose than having me fetch their coffee. It was a rare meritocracy that allowed me to work my way toward my absolute dream job as a sex writer.

As you might imagine, sex writer gigs are vanishingly rare, and I'm not sure that any allow the same freedom that Salon has given me in covering this most-taboo topic. In all my time here, I've never once been told that something was too much for Salon readers to handle. Never have I been asked to "tone it down." It would be hard to overstate how much I've valued this latitude -- both professionally and personally, as someone who thinks the world desperately needs honest, unflinching writing about sex. It's in that spirit that I wanted to do a roundup of my favorite pieces that I've written for Salon.

I'll miss you all -- even the trolls, who have both terrorized and amused me over this near decade. Thank you for all of it.

In defense of casual sex

I wrote this personal essay, which was was included in "Best Sex Writing 2009," in response to a renewed outcry against hookup culture. Choice excerpt: "There is sloppy stranger sex among people my age, sure, but sometimes hooking up is regular sex with a casual acquaintance; sometimes it’s innocent making out or casually dating or cuddling, and, oftentimes, it involves just one person at a time. In a sense it’s all very old-fashioned — there’s just a lot more unattached sex involved."

Who needs hooking up!

Obviously, I have to include this essay, written a mere four years after "In defense of casual sex," about my discovery of the wonders of actual, for-real dating. Fun fact: I went on to marry the guy at the center of the piece.

The sexual healers next door

Reporters face all kinds of hazards in the field. In my case, while reporting this story about sexual healers, it was having a woman ejaculate on my shoe.

All I want for Christmas is nothing

This one has nothing to do with sex, but this essay about my mom's terminal cancer diagnosis is one of the most meaningful pieces I've ever written.

The latex fox and the leather hound

I also wrote about teen sexting and the laws around it long before it gained national attention. Just saying.

I will forever cherish the experience of being "negged" by the infamous pickup artist Mystery. (His actual words in response to a question of mine: "Wow. Did you write that? Snap out of it, woman!")

When safe words are ignored

The worship of female pleasure

The scene: A swanky conference room in a San Francisco hotel filled with 40-odd women desperate to learn the art of orgasmic meditation. There was plenty to report back about the day-long experience, but most notable was witnessing a pantsless woman digitally manipulated through a 15-minute-long orgasm.