John Oliver goes into overdrive: Watch him tackle 15 topics in one minute flat 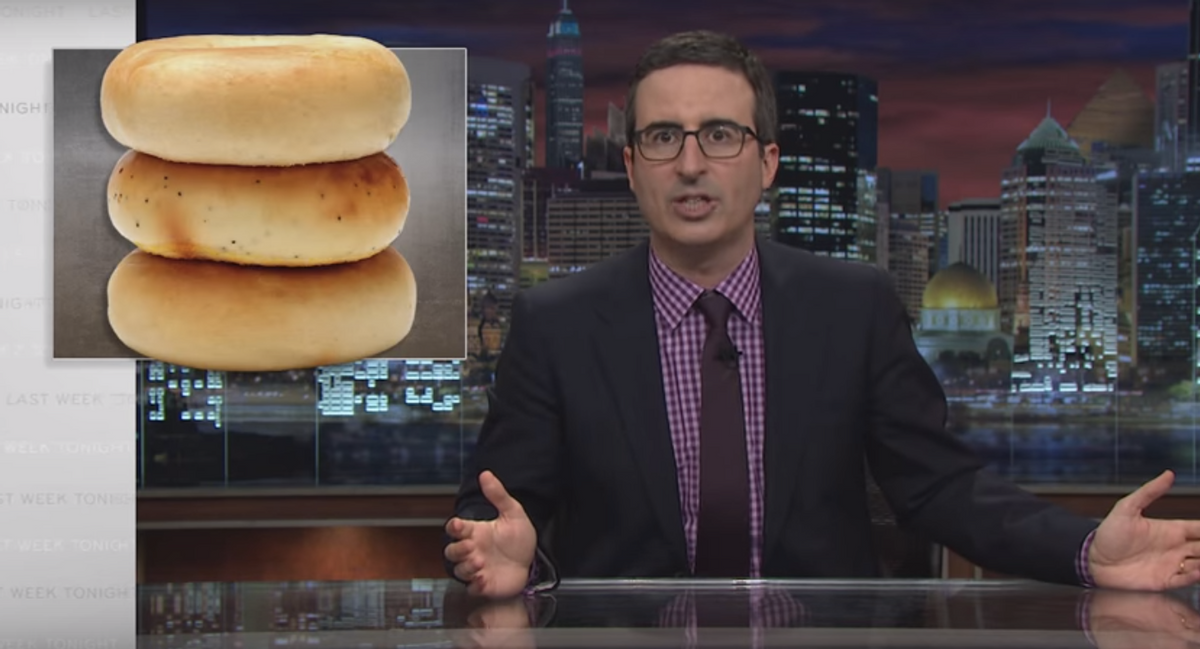 John Oliver was off for the weekend of Fourth of July, or the "annual American tradition of reminding the sky who runs shit," as the "Last Week Tonight" host more aptly called it. But that didn't stop him from uploading a brief -- emphasis on brief, because we'll come back to that -- web exclusive in the show's absence.

It's not uncommon for HBO to upload web exclusives to tide viewers over until the following week. What is uncommon: Oliver decided to cover 15 topics ("15 shallow dives") in one minute instead of his usual 15-minute deep-dive.

“Usually, we pick a main topic each week and explore it at length – arguably in greater detail than anyone needs – objectively, for a longer period than anyone wants,” Oliver said, leading into the segment.