Women can be "heroes," but they must first be reduced to the roles they play in other people's lives, right? 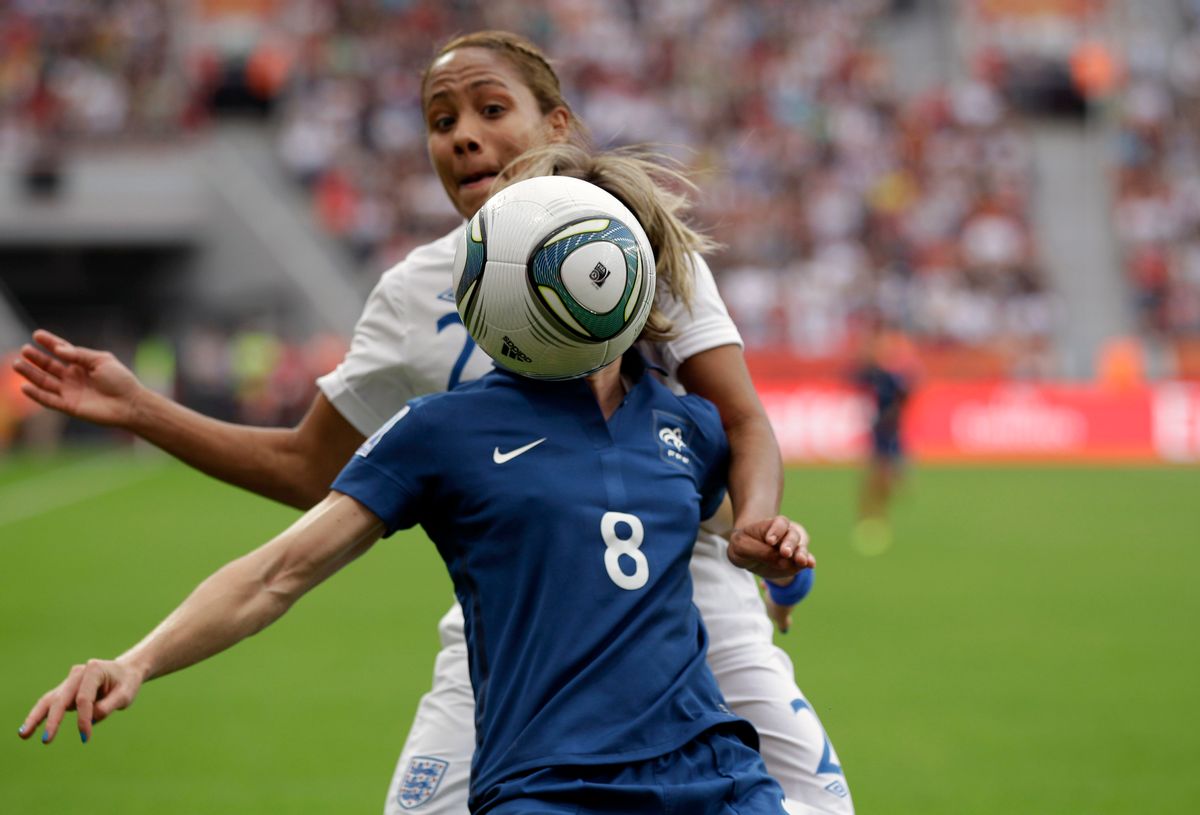 One would think that after beating top-ranked opponents for the third place title at this year Women's World Cup, the members of England's women's soccer team would be recognized as, you know, people. That might've been aiming a little high, though: In yet another illustration of why it's generally better (and often the easiest way to avoid public displays of sexist chauvinism) for brands not to tweet, the England Lionnesses deleted a nasty tweet on Monday morning that initially reduced the players to "mothers, partners and daughters" after their win:

The tweet is deleted and someone somewhere is having it explained to them that women are people in their own right pic.twitter.com/RwmVSfOtgr

One is, of course, not necessarily diminished by being -- or by being recognized as -- a mother, partner or daughter. These are all perfectly fine and good roles to fill. But they are roles that are relative, and that cumulatively contribute to women's individual experiences, which should be recognized in their own right. The message grossly overlooks the players' complexity and their humanity -- plus, were they not still mothers, partners or daughters while they were kicking ass on the field?

Sure, it's "just a tweet." But it reflects more damning and damaging viewpoints that fail to acknowledge or nourish women's potential.