"Fox and Friends" guest on Paula Deen: "I think blacks have too much time on their hands just because we're unemployed"

Fox guest: If Paula Deen was organizing gay chefs to confiscate Christian bakeries, the left would champion her 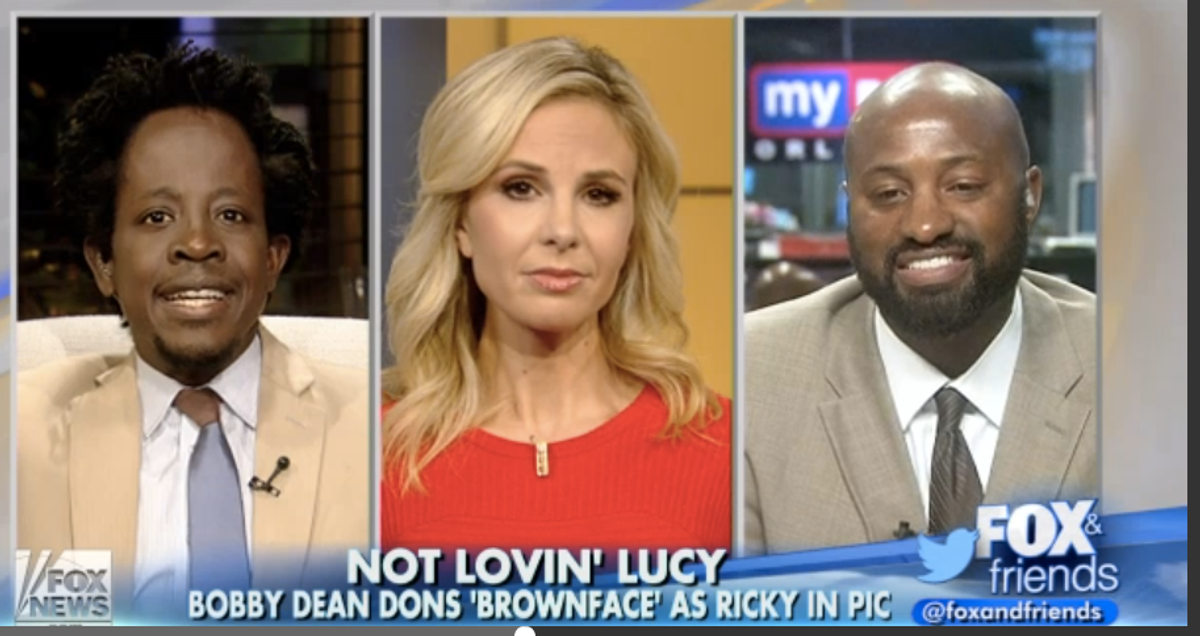 How else would "Fox and Friends" frame the debate over the Paula Deen photo: "Is it fair" to poor Paula? Is the politically correct media taking it "too far?"

Meet radio host Carl Jackson who was on the show to discuss this morning. Here's what he had to say:

"This is a bunch of nonsense again. I think blacks have too much time on their hands just because we're unemployed. With our high unemployment rates, we have to focus on nonsense like this," charged Jackson.

He continued: "If Paula Deen was busy organizing gay chefs to confiscate Christian bakeries, then what we'd see is the left championing her. What she should have been doing is giving money to Democrat campaigns and then she could get away with real racism like George Takei."

Watch the clip, and the reaction from fellow panelist Rich Benjamin, below.