The model's attorney claims she isn't satisfied with Cosby's latest admission. She wants an admission of guilt 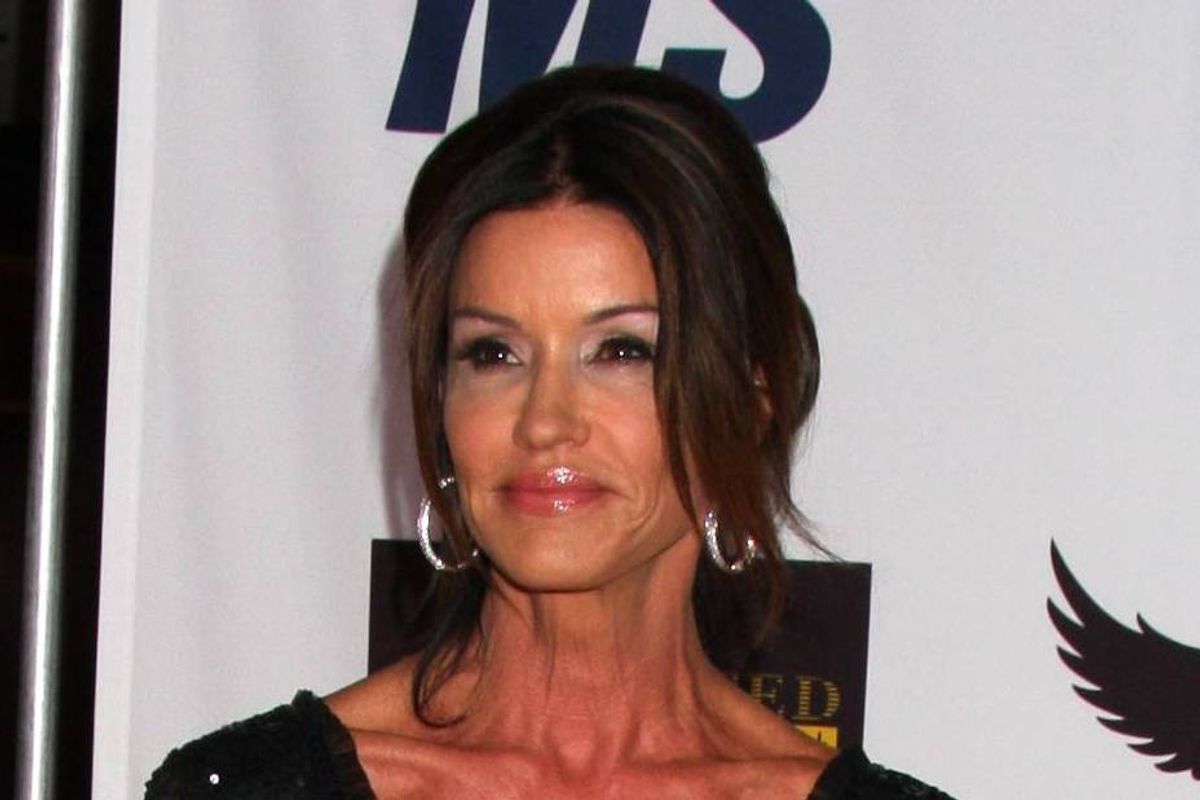 Since she first publicly accused Bill Cosby of sexual assault at the end of last year, Janice Dickinson has made her end goal clear: She wants the comedian to admit to raping her, to apologize and to pay. Dickinson filed a civil suit against Cosby for defamation earlier this year, claiming she wants "vindication" -- but she might be ready to drop the case, even if she still hasn't gotten exactly the vindication she wanted.

In an interview with HuffPost Live this week, Dickinson's attorney, Lisa Bloom, said her client does not feel content with the revelations from Cosby's recently unsealed testimony in the Andrea Constand case, in which the star admitted to buying sedatives for the purposes of drugging and raping young women. But, according to Bloom, Dickinson is still willing to halt the defamation suit so long as Cosby admits wrongdoing and apologizes for the alleged rape.

“She said she doesn’t feel vindicated," Bloom said. "She’s not going to feel vindicated until he acknowledges what he did to her and he apologizes. And that’s all she wants! And if he will do that, we will drop the case... She says her soul does not feel satisfied... She still wants more.”