Was it all the murder talk? 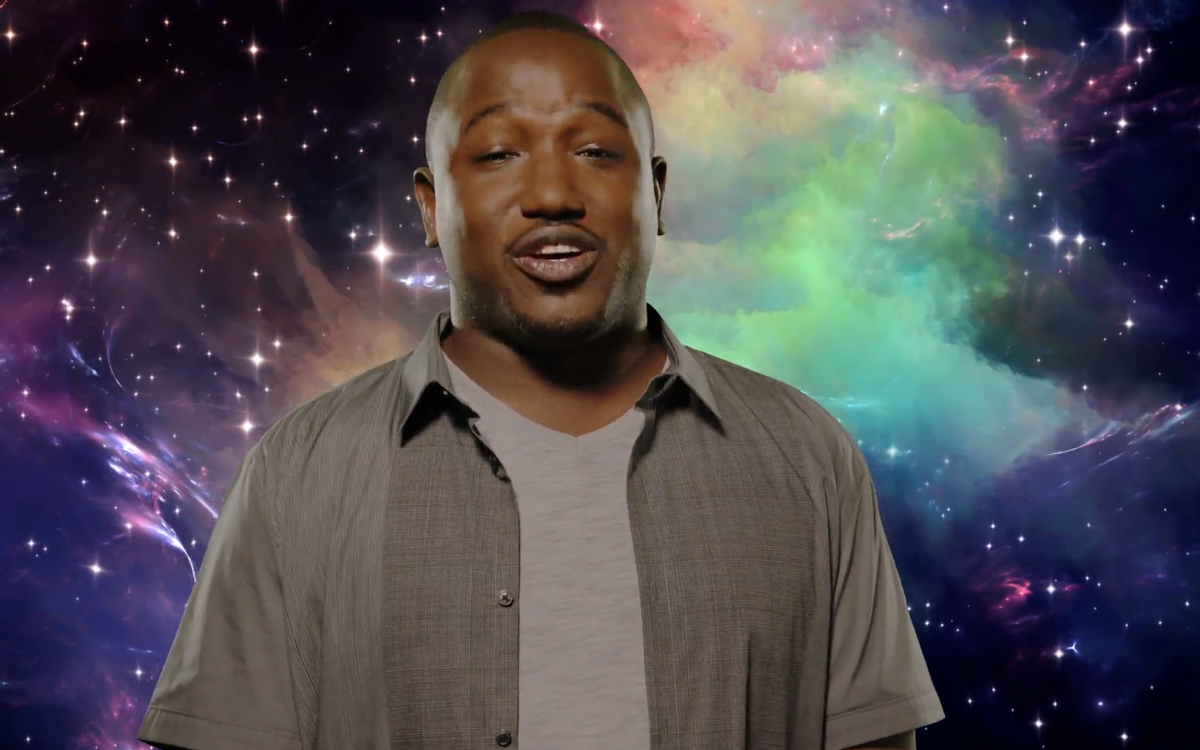 In the weeks leading up to today, Buress has gone to town with a slew of tantalizingly funny promos for his show, including a low-budget Shark Week act and a mock "Daily Show" audition. And that's a good thing, too. Because it looks like NBC hasn't been so generous with airing his promos.

Mashable recently unearthed a handful of promos that were "banned" by the network for undisclosed reasons -- (too much murder-talk?) -- and were slated to run in Los Angeles and Chicago during "Hannibal."

In the promos, Buress promises that there will be "way" less murder in "Why?" than in the cannibal drama, which is currently seeking a new launch pad after being shut down by Amazon and Netflix.

Have a look at some of those ads courtesy of Mashable below: