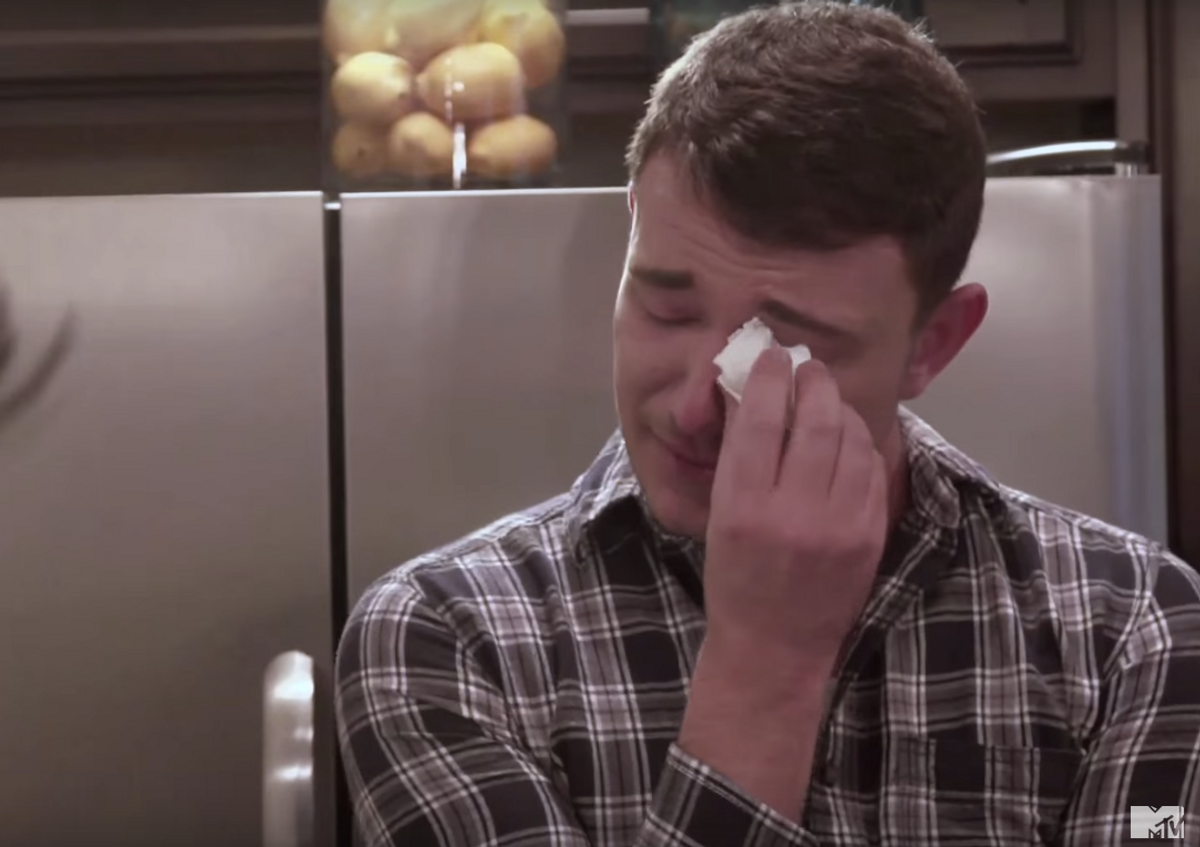 It documents the perceived struggle that White teens and twenty-somethings have in coming to terms with their identity. Dakota, a 22-year-old from a small town in Virgina, for example, has a moment of awakening when he joins a historically black college. Another student by the name of Katy is convinced that being white prevented her from receiving a scholarship to Grand Canyon University.

Are you a fan of the Pulitzer Prize-winning executive director Jose Antonio Vargas (best known for his work with the Virginia Tech shootings in 2007) or do you just enjoy watching white people cry? This one may be for you.

Watch the trailer courtesy of MTV below: