As we learn in one "Why?" sketch, Schumer hasn't taken kindly to Buress' rivaling Comedy Central spot 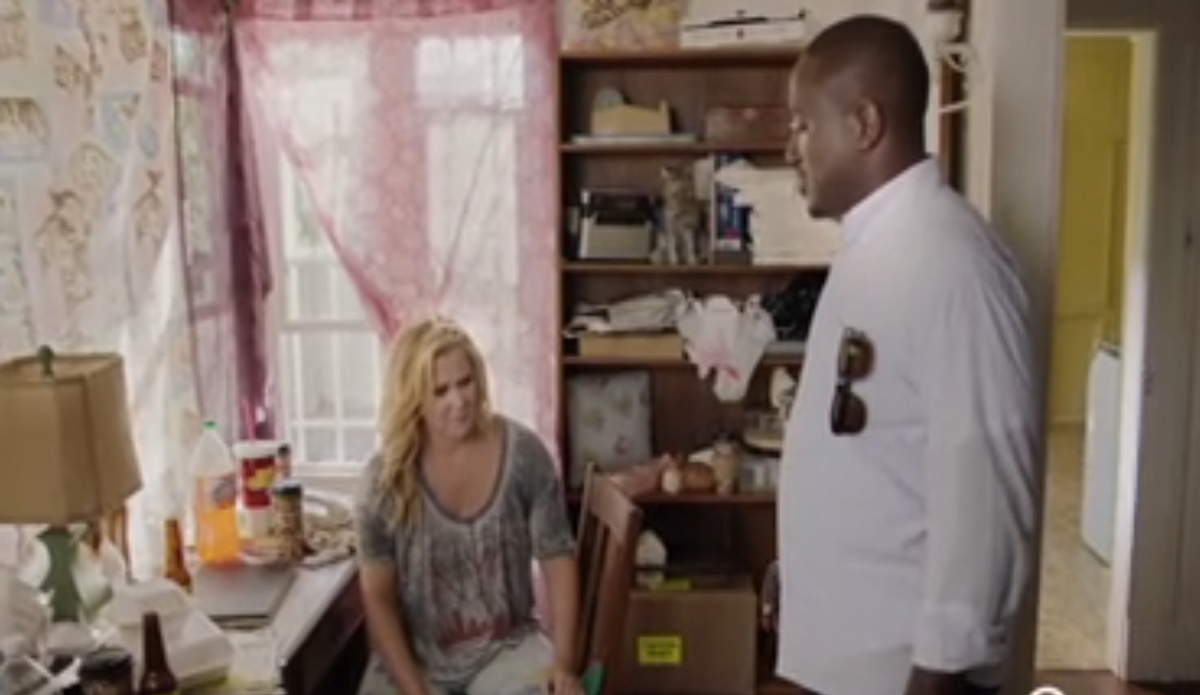 Hannibal Buress announced back in March that he'd become the target of some next-level cyberbullying by disgruntled Cosby defenders (male body builders, included). Apparently, that wasn't the worst of it: He was also wading through some even nastier comments from a troll back at his home network. Well, sort of.

In a segment featured during the premiere of Buress' show "Why?" the comedian -- in Catfish style -- decides to track down the IP address of the person sending him terrible tweets, such as "You're like a less funny Tavis Smiley!" The breadcrumb trail leads straight to Amy Schumer, who immediately confesses to feeling threatened by his new Comedy Central spot. People never watch more than one show on this network, she explains.