O'Brien set up shop at Comic-Con for the week and, in Hugh Jackman's absence, things got predictably weird 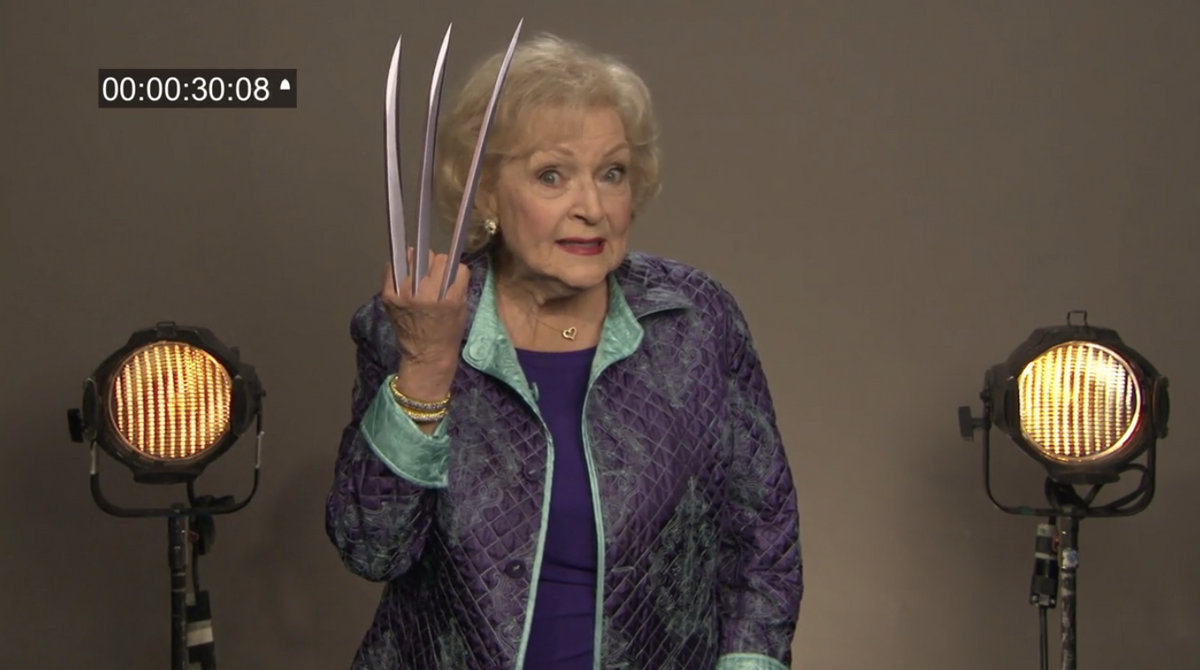 With seven "X-Men" movies under his belt (spanning 15 years), Hugh Jackman finally announced in May that he'd be stepping down from his role as the beloved Wolverine  following the 2017 release of the yet-to-be-titled sequel.

Conan O'Brien, who has set up shop at Comic-Con for the week, took the opportunity to do some open auditions for the role while surrounded by Marvel fans. Since, we can never have another Jackman, why not mix things up a bit with Betty White in the starring role? Patton Oswalt? How about Hannibal Buress? Or, maybe, Nick Offerman?