The explosive Runaways rape story: Will Joan Jett speak up for her bandmates now? 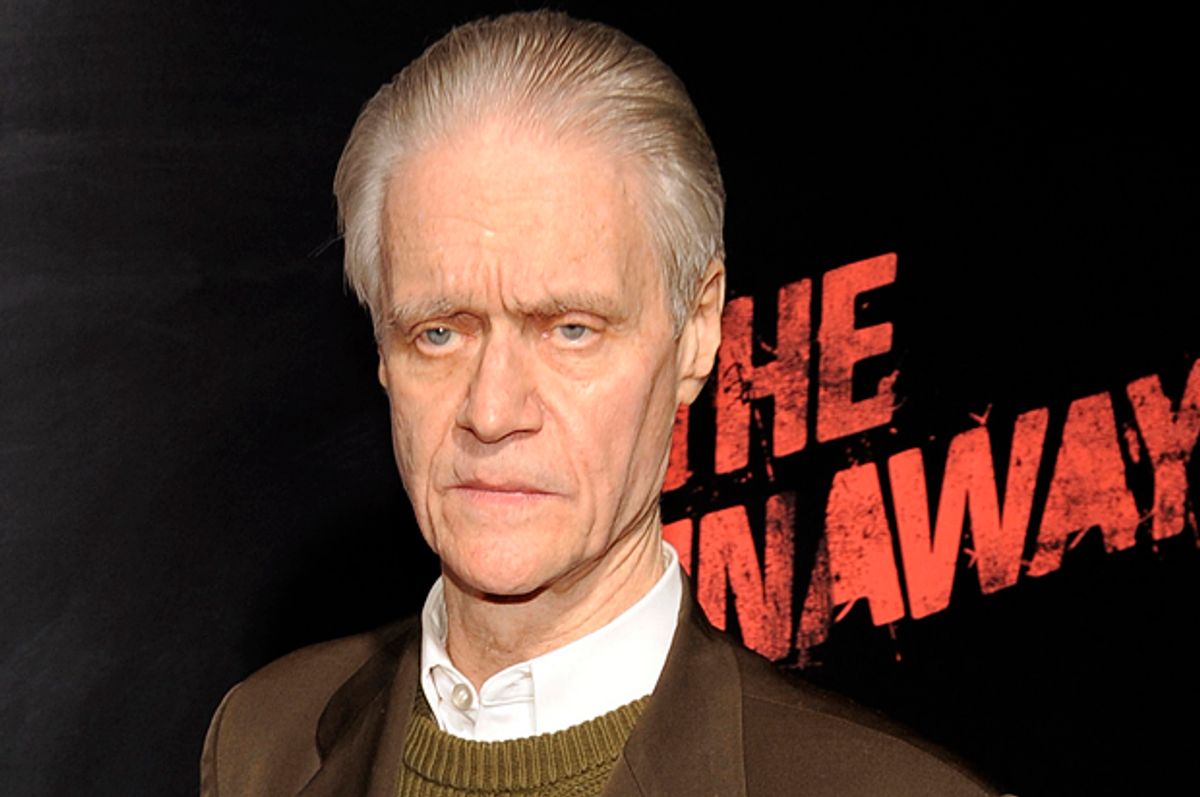 Sometimes revelations of beastly behavior arrive as a shock. Other times they feel almost sadly inevitable. That’s the way the new story about the Runways reads to people who’ve long been aware of the rumors swirling around the band and the punk-era L.A. scene from which they emerged.

In the Bill Cosby narrative, a moralistic father figure is accused of sexually assaulting women over several decades. The Runaways story, just up on the Huffington Post's long-form Highline section, accuses a divisive figure long known as a predator but also admired for his outlandish stories and weird charm: Jason Cherkis’s lengthy and solidly reported “The Lost Girls” charges Kim Fowley, the longtime music-business Zelig who managed the all-female band The Runaways, with raping bassist Jackie Fuchs (who performed as Jackie Fox) as well as assaulting several underage girls who hung around them, including songwriter Kari Krome.

The most famous and influential member of the band – Joan Jett – has not yet commented in public about the validity of the charges, but she should, since the article asserts that Jett and other band members watched Fowley rape Fuchs.

The fact that Fowley, who had been active in the L.A. music scene since about 1960, never painted himself as a saint, and flaunted his amoralism and sexual appetite, doesn’t make the story Cherkis reported any less disturbing:

As he would admit to anyone, Fowley was mostly after teenage girls, or, in his words, “young cunt” or “dirty pussy.” In the June 1975 issue of Back Door Man, an influential L.A. ’zine, he spelled out his desires in a personal ad that included a cheesy photo of him in a white sport coat and white pants. It began, “If you are eighteen and like it or if you are under 18 and legally emancipated (with paper work) then you may have just stumbled upon the opportunity of a lifetime.”

Fowley’s unconventional appetite was no secret. In the definitive book about rock music in Los Angeles, Barney Hoskyns’s “Waiting For the Sun,” Fowley seems to show up in nearly every chapter, often with a clever line or anecdote. “The groupies were usually girls who did not have fathers, lived in disenfranchised homes, and had mothers who worked,” Fowley says of the scene around Rodney Bingenheimer’s English Disco, the ‘70s Hollywood club frequented by future members of the Runaways. “Of course, anyone who had Bowie-esque qualities automatically got lucky.”

Apparently things often went further than just “getting lucky,” as the graphic descriptions in the story show, though Fowley had long denied any sexual contact with the members of the band. “They can talk about it until the cows come home but, in my mind, I didn’t make love to anybody in the Runaways nor did they make love to me,” Fowley said in “Queens of Noise,” Evelyn McDonnell’s 2013 book on the band.

We’re used to hearing extreme and contradictory things about Fowley. “I asked him why half the people I had interviewed praised him, and the other half despised him,” McDonnell wrote in a Flavorwire piece after his death in January of bladder cancer. “'I’m an empty canvas and anyone can paint the picture of their choice,’ he told me. ‘I’m really bad at intimacy and personal relationships.’”

We don’t really know what happened, and Fowley is gone. But according to this explosive story, much of the horror allegedly took place in public, in view of the Runaways and others.

Fowley invited other guys to have sex with Jackie before removing his own pants and climbing on top of her. “Kim’s fucking someone!” a voice shouted from the door of the motel room to the partygoers outside, calling them in to watch. Arguelles returned to the room to see if this was all a big joke.

On the bed, Fowley played to the crowd, gnashing his teeth and growling like a dog as he raped Jackie. He got up at one point to strut around the room before returning to Jackie’s body.

“I remember opening my eyes, Kim Fowley was raping me, and there were people watching me,” Jackie says. She looked out from the bed and noticed Currie and Jett staring at her. She says this was her last memory of the night. Jett, through a representative, denied witnessing the event as it has been described here. Her representative referred all further questions to Jackie “as it’s a matter involving her and she can speak for herself.”

Jett 's old band has been considered an important opening of the door to women in rock, and as recently as her April induction into the Rock and Roll Hall of Fame, she's been championing the inclusion of more women in rock: "They're out there, they just don't get the notice the pop girls do." (In the same piece, a chilling quote: "If I could go back and give my 15-year-old self some advice, I'd say to document what you go through.") Jett likely does not want to wade back into these brackish waters. She has called the 1978 breakup of the Runaways "devastating," and it is entirely plausible that she carries her own trauma from those years still. But as the bandmate with the most clout and the highest public profile, speaking up would do more than add to the multiple eyewitness accounts of that evening. Kim Fowley is dead, but Joan Jett is a living icon. Her voice matters — not only for the former Runaways, but for the women who continue to look up to her as a pioneer and an inspiration.