"We have a hideous history of racism in this country," Lowry said, "but that doesn't determine anyone's future" 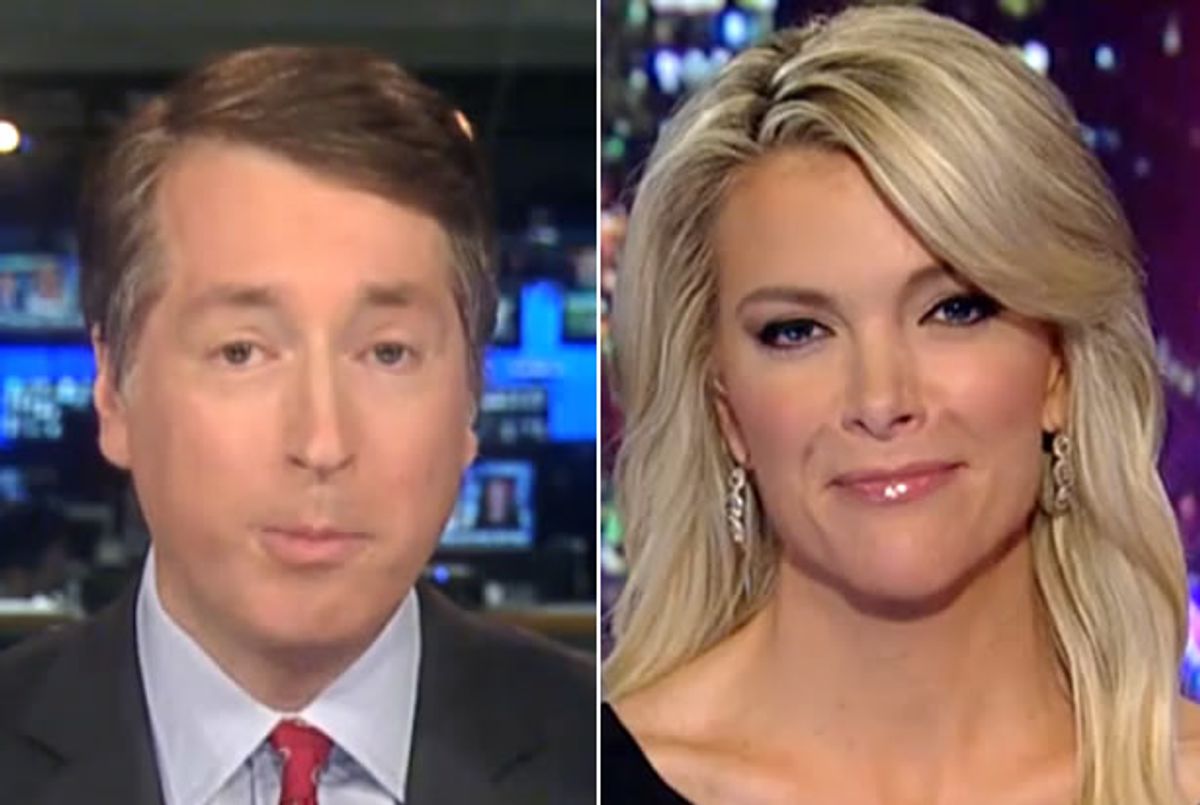 "No one has seen this film yet," Lowry confessed, "but I think we can agree that it will be as stupid and exploitative as you expect from a network that brought us 'Jersey Shore' and 'Teen Mom 2.'"

"The notion of 'white privilege' is really trendy on campuses," he continued, "and it's based on an odious lie about our society. There's no doubt we have a hideous history of racism in this country, but that doesn't determine anyone's future right now. It's overwhelmingly based on 'family privilege,' 'education privilege,' and 'hard-work privilege' -- and those are things that are open to everyone in the country."

Kelly noted that the producer of the MTV documentary, Jose Antonio Vargas, is a Pulitzer Prize-winning undocumented immigrant, and that he's highlighting comments like one from a young white woman who said "this is what it's like being white -- you get the feeling that things belong to you."

"He certainly doesn't speak for me," progressive radio host Leslie Marshall said. She explained that the documentary reminded her of a college course on "the sociology of prejudice" from which she and many her classmates learned "so much more about other religions and other colors and [about] how I, as a white woman, was perceived, and I thought it was great conversation."

"Uh-huh," Kelly said dismissively. "But here's my question for you, Rich, are we adult enough in our society to have that conversation? And do we trust that conversation in the hands of this particular filmmaker who's come out and talked about how we can't talk about racism until we confront white privilege, and how a new America is being created right now and the growing presence of non-white people is a good thing."

"We're having this conversation all the time," Lowry said, because "we're overly obsessed with race, especially on the left, which appears to look at people and [not] see individuals, but skin color!"

Kelly later claimed that preparatory schools in New York City "devote entire years of school" to teaching about how horrible America is "because of what the white people did to the American Indians," leading people to believe this is "about white shaming, instead of starting a dialogue on these issues."

"How would my life be different if I were not white?" Kelly asked as the segment closed. She jokingly answered, "I would be darker." Because race, like rape, is is in fact a laughing matter on "The Kelly File."