Well, he didn't outright say "no" 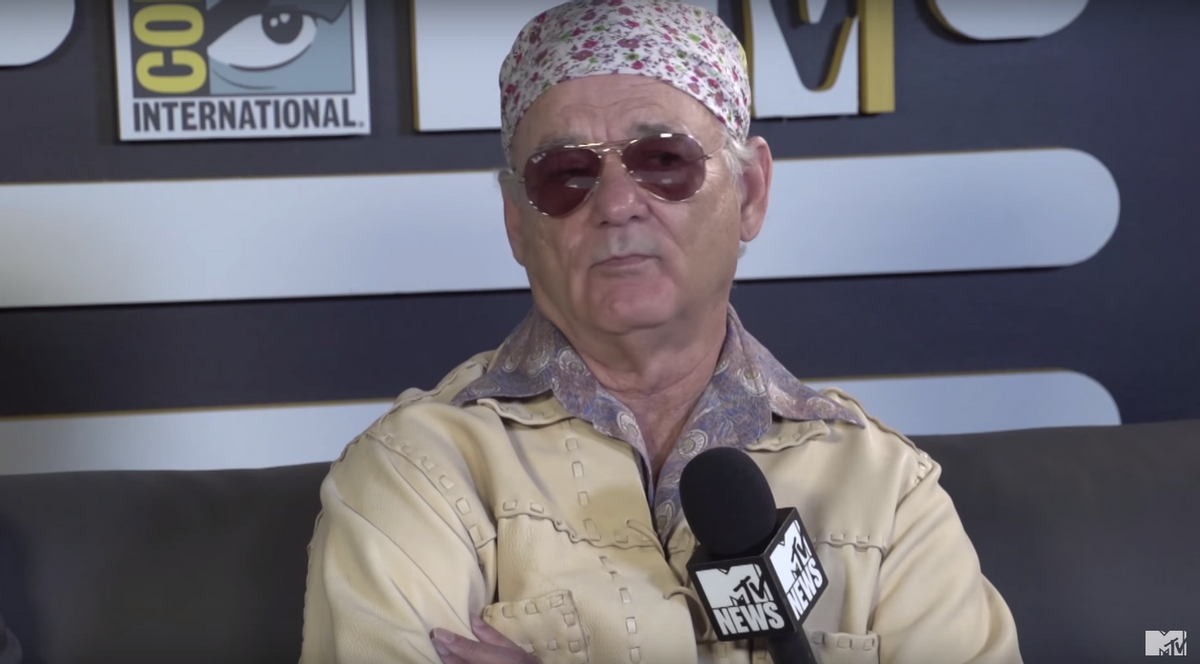 MTV caught up with Bill Murray at San Diego Comic-Con Thursday, there this week to plug his forthcoming film "Rock the Casbah." The original Ghostbuster, known as Dr. Peter Venkman, offered up a few high praises of the exhaustively teased all-female reboot hitting theaters next year.

It's unclear whether the concept of an all-female cast was entirely Murray's brainchild by the sounds of this interview, but the actor hinted at being instrumental in green-lighting the cast. "Someone may have said something and I said 'that's a great idea, you should do it with those girls and those girls, particularly," Murray told one reporter who basically asked him if he was just joshing around.

"They've got, like, a murderer's row there," Murray continued. "And the guy, Paul [Feig] is a really sweet guy."

Murray, who was allegedly approached about making a return as Dr. Venkman many, many times, also told MTV with a shrug that discussions “haven’t gone any further.”

Fans desperate to see a Venkman return have already twisted his silence (and "not outright denial") to  mean "Yep! I'm in." To that end, Mediaite used the headline "Bill Murray Hints He Could Appear in All-Female Ghostbusters Reboot," to accompany the video clip this morning.