In 2010, Gibson's freakout was immaculately stitched together with Christian Bale's and the Internet gobbled it up 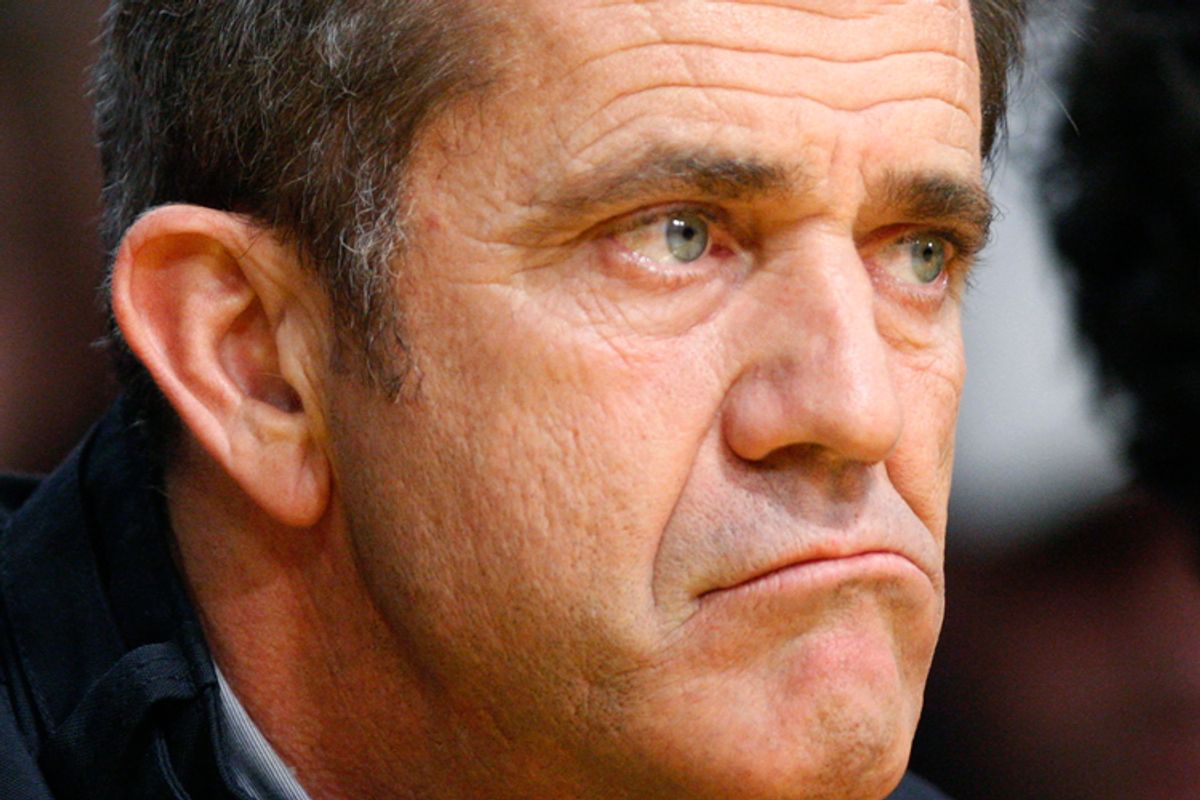 Here’s what was buzzing around the Internet for the week of July 12, 2010:

If you've recently thought to yourself, "Wow, life feels so breezy and conflict-free," you might be either (a) a crazy person or (b) someone who has forgotten about Mel Gibson, the Oscar-winning actor who fell from grace back in 2006 and has existed on this earth since then almost exclusively to spew hatred into the world.

There was the police record that detailed Gibson saying “Jews are responsible for all the wars in the world.” There was the obtained audio of him screaming at Oksana Grigorieva, the mother of his 8-month-old daughter, and calling her a "gold-digger" (among many other profane things). Then there was the other obtained audio recording, two years later, of him screaming at his screenwriting partner Joe Eszterhas and 15-year-old son. This is a guy you definitely didn't want at your dinner party in 2007.

Today, Gibson is on his best behavior. He's convinced the court of it, too, winning custody over his daughter, Lucia, and getting the thumbs-up on bringing her to Australia for his next movie project. Whether it's his new 24-year-old "equestrian champion-turned-hot screenwriter" girlfriend (via People), or just some good ol' common sense kicking back in, we have something to thank.

Maybe it's memes. The memeification -- and soundbiting -- of Gibson was something inescapable and widespread in the 2000s and it's something the actor has actively tried to distance himself from since becoming the subject of online ridicule. To trace it back to its beginning: The Mel Gibson/Christian Bale Freakout Mash-up.

Maybe you remember the one. Released five years ago today, the viral video -- which has since raked in over 1 million views -- immaculately stitched together Gibson's phone call freak-out with Christian Bale's equally iconic "We're fucking done, professionally" one from 2009.

Watch the video courtesy of YouTuber Nick Bosworth below. Following it, a transcript of Christian Bale's appalling freak-out as a refresher, courtesy of Daily Mail.