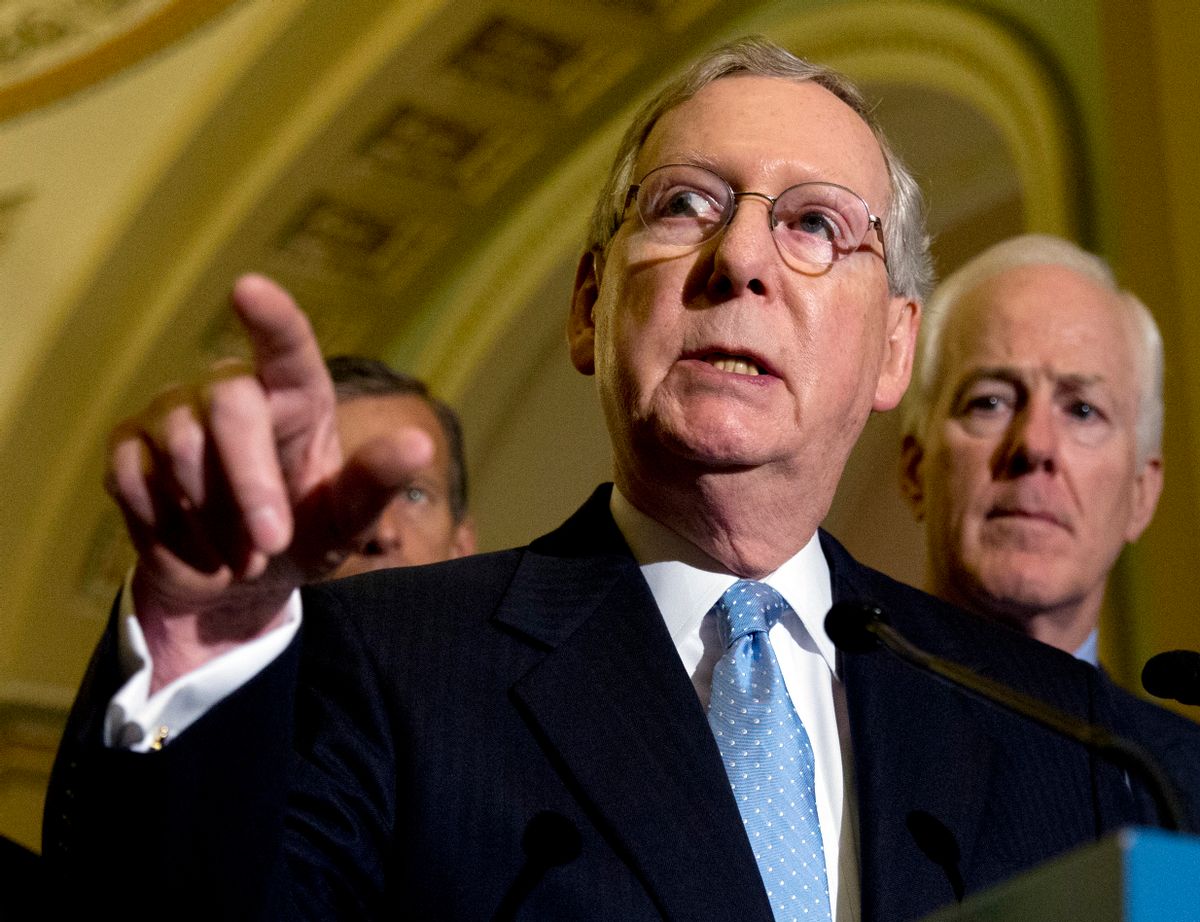 Two envoys tell the AP that officials are poised to announce an historic agreement capping nearly a decade of diplomacy.

The country's most powerful drug lord, Joaquin "El Chapo" Guzman, escapes from a maximum security prison for the second time.

As the clock ticks, the country's banks appear to be on the verge of exhausting their cash reserves, which could spark financial chaos.

Francis' anti-capitalist message is likely to resonate in the region long after his return to Rome.

The election of a junior Illinois senator with a funny name as president in 2008 has heartened some candidates who might not otherwise have thought of themselves as ready to run.

A Silicon Valley company is producing computer programs that help people solve legal battles without a judge or attorneys.

Taller towers and bigger turbines are unlocking new potential for wind energy in a region that has long been a dead zone for such power.

8. PLUTO READIES FOR ITS CLOSEUP

NASA's New Horizons spacecraft will fly by this week and present the previously unexplored world in all its icy glory.

It allowed him to appear with his pals Martin Short and Steve Martin at a comedy show — and present a Top Ten List lampooning Donald Trump.