Australia's climate-denying government is going after wind and rooftop solar

The blocking of a $7.4 billion fund is the latest in Tony Abbott's war on renewables 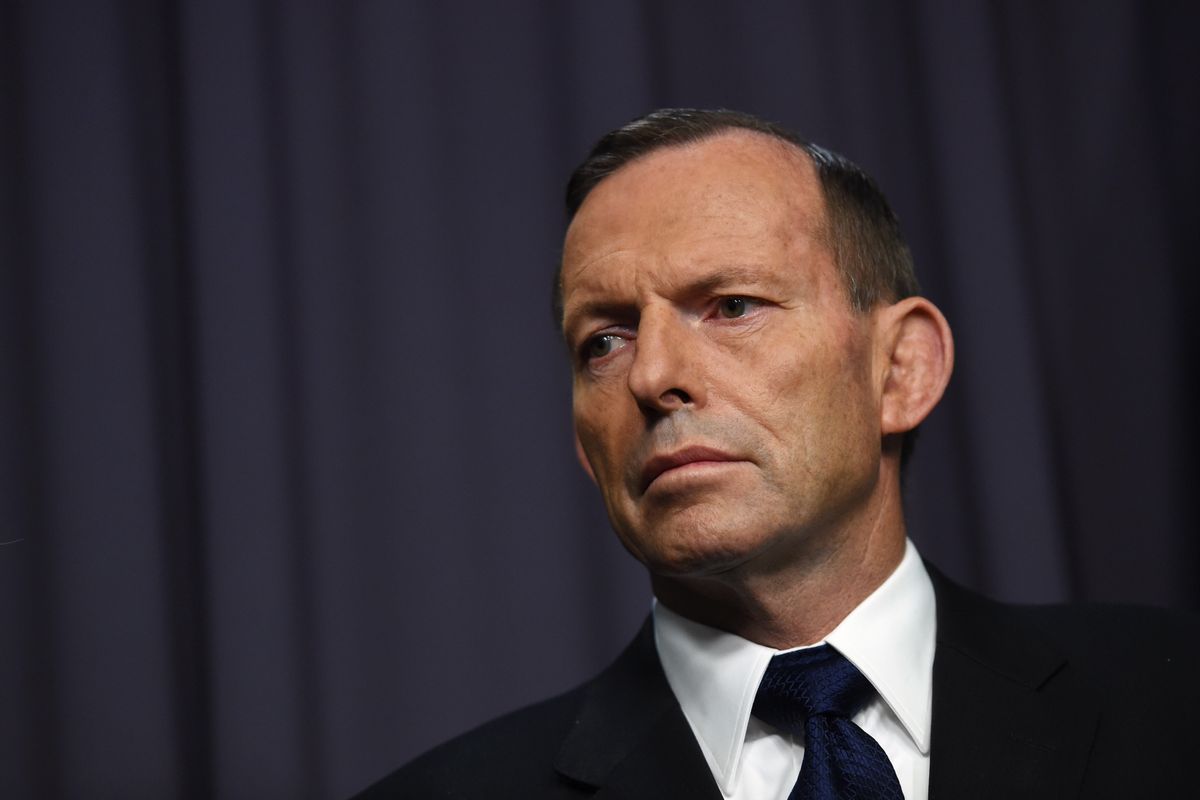 If the Koch brothers ran a country, it might look like what's happening in Australia. The government, under Prime Minister Tony Abbott, has been doing everything in its power to squelch renewable energy while bolstering the fossil fuel industry -- and this weekend, it emerged that Abbott, who harbors particular disdain for wind farms, ordered the government's $7.4 billion clean energy fund to stop making any new investments in wind and small-scale solar projects.

The Sydney Morning Herald first reported on the decision to block wind farms from receiving support from the Clean Energy Finance Corporation (CEFC), which a wind industry representative called the latest blow in “an extraordinary and prolonged attack on a viable industry." Mark Butler, the shadow environmental minister, was even harsher, accusing Abbott of "broadening his assault on renewable energy technologies, putting thousands of Australian jobs and billions of dollars in investment at even further risk" while moving the country in a decidedly backwards direction.

Ostensibly, the new policy is intended to focus CEFC investments on new renewable innovations, instead of using it to prop up existing industries that should be able to compete on their own. “It is our policy to abolish the Clean Energy Finance Corporation because we think that if the projects stack up economically, there’s no reason why they can’t be supported in the usual way,” Abbott explained. “But while the CEFC exists, what we believe it should be doing is investing in new and emerging technologies -- certainly not existing wind farms." Greg Hunt, Australia's minister for the environment, backed him up on Twitter, stressing that CEFC "should focus on solar and emerging technologies as was originally intended."

But according to opposition Labor Party leader Bill Shorten, making established technology off-limits will mean “the only thing the CEFC can invest in is flying saucers."

Indeed, the Guardian reports it's not just wind energy that's losing CEFC funding: small-scale solar projects are on the chopping block as well, a move that the Australian Solar Council alleges will "effectively throttle the industry." That further belies Abbott's insistence that he's protecting Australians from rising energy rates -- John Grimes, who heads up the Solar Council, explains that the policy will specifically target those in low-income and public housing, as well as renters, who could not afford rooftop solar on their own.

“To say this is about lowering the costs of power is cynical in the extreme,” Grimes said. “What they’re doing with this is the precise opposite.”

Abbott's been clear about how much he hates wind technology: in a deal reached with the Senate last month on the country's renewable energy mandate, he boasted that he'd managed to "reduce the growth rate of this particular sector as much as the current Senate would allow us to do.” Solar power emerged unscathed from the deal, which cut the country's renewable energy target by nearly 20 percent. But according to Grimes, the CEFC decision is the government's "backdoor" way of strangling the industry anyway.

The government's clear lack of support for renewables threatens to further stifle investments in the industry. And it makes it all the more difficult to believe that the government --which has been dismissive at best of climate change concerns, and has been known to peddle in outright denial -- is going to be able to commit to even its current, weak goal of cutting emissions just 5 percent below 2000 levels. Since last year, when the Senate voted to repeal the country's carbon tax for its biggest emitters, electricity emissions have surged, the 4.3 percent increase partially undoing the 11 percent decrease brought about during the two years in which the tax was enacted.

Monday, Abbott announced that Australia would be putting off announcing its contribution to the U.N. climate talks until August. "This government doesn't get enough credit, Australia doesn't get enough credit, for the emissions reduction work that we have already done," he complained. He remains less concerned about, say, the real, dramatic effects researchers say climate change will have on Australia's ecosystems -- or on its economy.