Romantic kissing is not a universal thing, apparently

Smooching babies and children might be human nature, but making out is reserved for "complex" societies 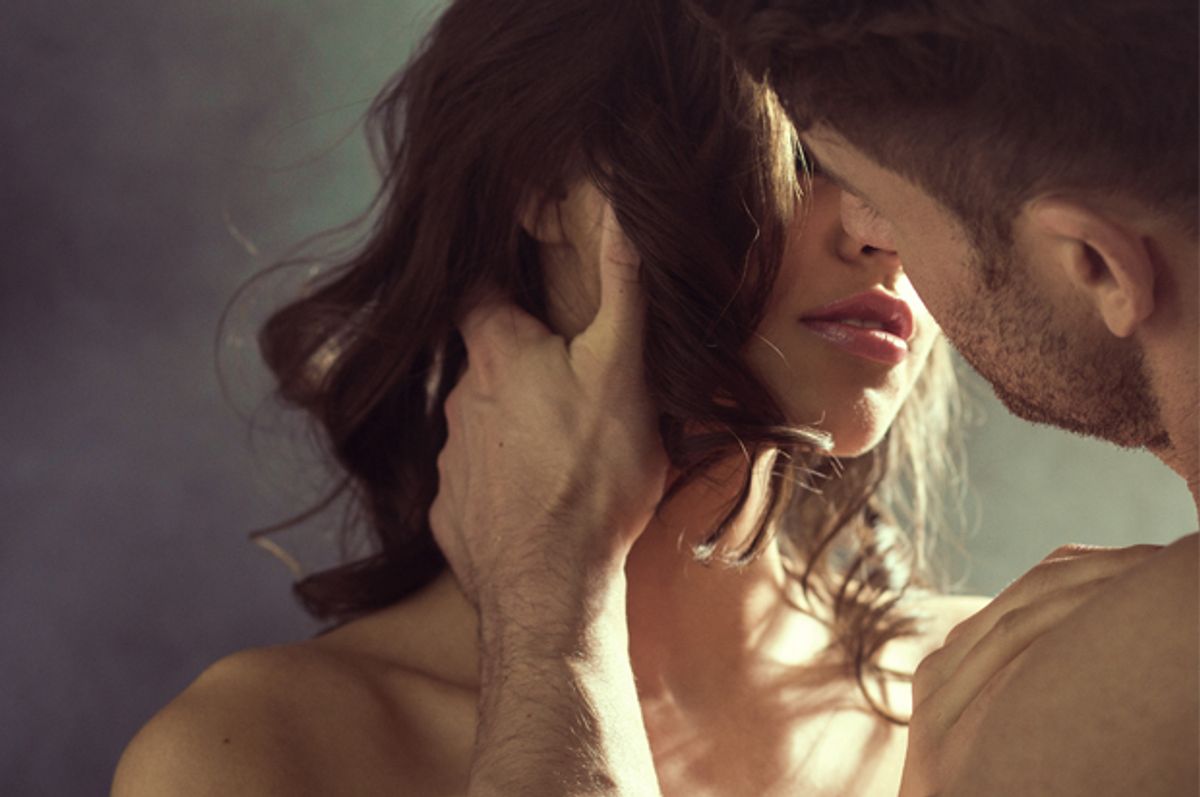 Well, maybe not, according to a group of researchers from the University of Nevada-Las Vegas. In an article for American Anthropologist, a team led by William R. Jankowiak explains that while some forms of kissing are universal, romantic kissing might not make the cut. It seems that while adults around the world might be inclined to smooch their babies and children, they're not necessarily into making out with one another.

Reviewing data from several ethnographic sources on kissing in a number of human cultures, Jankowiak and his team found that romantic-sexual kissing was more common in "complex" societies that have a greater degree of social stratification. And they attribute generalizations about the universality of romantic kissing to a related phenomenon.

“We suspect that perhaps Western ethnocentrism -- that is ‘the belief that a behavior currently deemed pleasurable must be a human universal’ -- may be driving the common misconception that romantic-sexual kissing is a (near) universal,” they write.

Or maybe it's just that we have to assume that something like wanting to put your tongue inside someone else's mouth is just human nature.