Ruby Rose on how she embraced gender fluidity: "I just wanted to be more comfortable in my own skin" 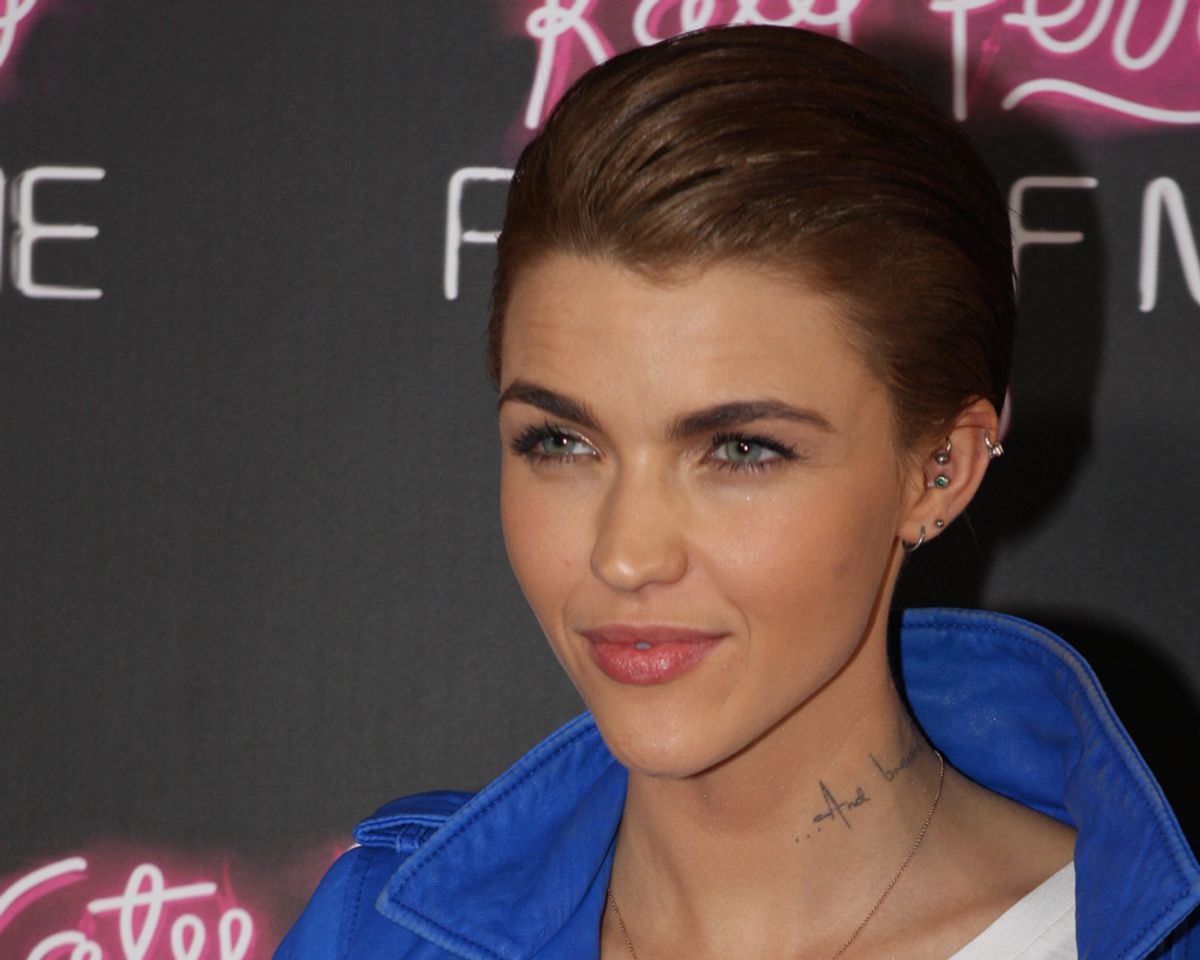 Model-turned-"Orange Is The New Black" star-turned-full-blown Internet girl crush Ruby Rose has been rather forthcoming about her gender fluidity, explaining recently that her gender presentation and decision to use female pronouns are choices she makes daily. But in a new interview with Access Hollywood, the Australian actress explains that androgyny wasn't always the way she felt most comfortable expressing herself. In fact, Rose claims she began considering transitioning when she was just five years old.

"For the most part of my life I wanted to be a boy," Rose said. "It wasn't until much later in life that I realized I could kind of do both, and be androgynous and not have to necessarily be womanly based on what I thought society expected of me, nor did I need to transition into a man to have this freedom that I feel today."

The star also explained that as a child, she felt confident she would transition one day. Rose recalls saving up for gender confirmation surgery after she first learned about it in elementary school.

"I had this jar that I would collect dollars," she said. "In fact, we were so poor it would’ve been cents. So we had, like, 19 cents to go towards this surgery that I really didn’t know a lot about -- I think I'd seen a daytime documentary, or probably something on Oprah...And so I started saving from probably the age of 5. When I got to 15 is when I kind of started to get more into my body and I shaved my head."

Touchingly, Rose also details how her mother, in particular, responded to her budding androgyny when she was a teenager, and how that helped her figure out her identity. "I realized I didn't want to transition, I just wanted to be more comfortable in my own skin," she said.