"Their punishment did not fit the crime": Obama grants clemency to 46 nonviolent drug offenders 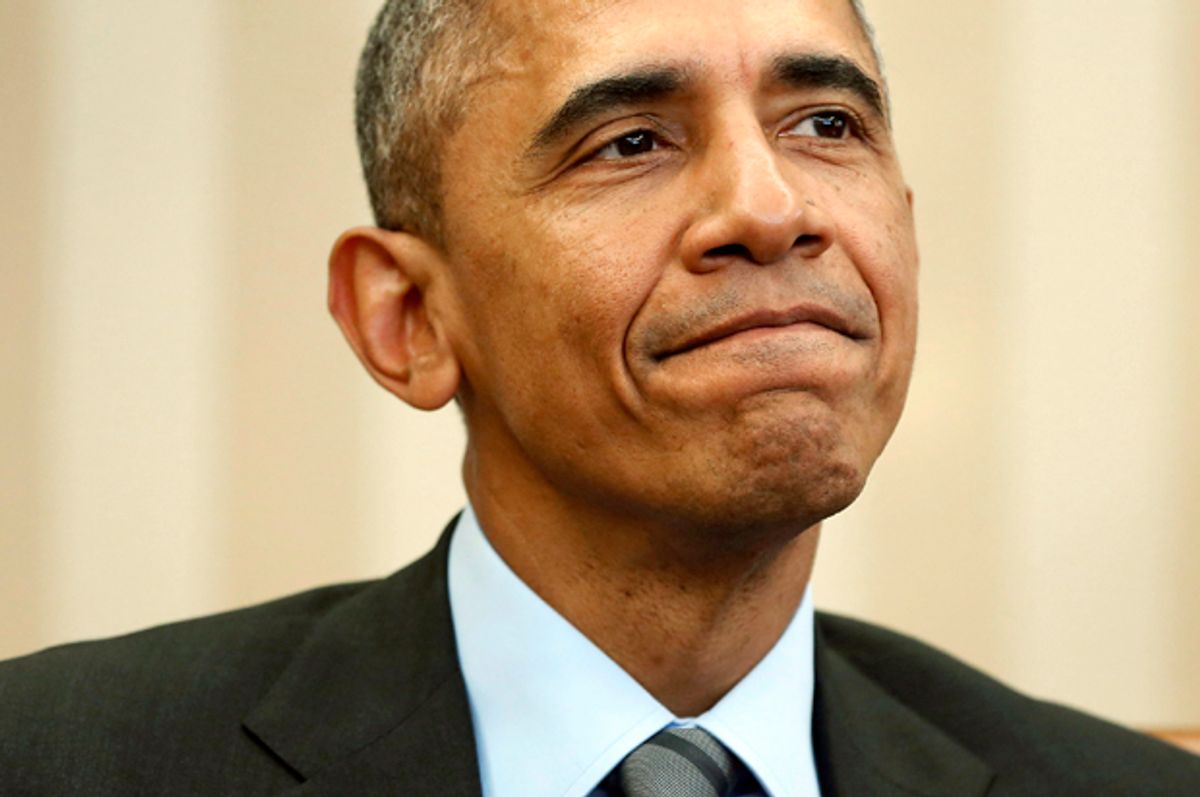 President Obama commuted the sentences of 46 people convicted of nonviolent drug crimes on Monday. The President wrote a personal letter to each inmate explaining the commutation, arguing that “at its heart, America is a nation of second chances.”

"I am granting your application because you have demonstrated the potential to turn your life around," Obama wrote to Jerry Allen Bailey, serving 30 years for a crack cocaine case in a federal prison in Jessup, Ga. "Now it is up to you to make the most of this opportunity."

In a video released on Facebook Monday, Obama explained “these men and women were not hard criminals." Noting that 14 of them had been sentenced to life for nonviolent offenses he argued that “their punishment did not fit the crime."

Obama continued, “if they had been sentenced under today’s laws nearly all of them would have already served their time.” Obama said these 46 people deserved a second chance.

Obama is set to outline his plans for criminal justice reform in a speech to the annual NAACP national convention in Philadelphia on Tuesday and on Thursday he will make history as the first sitting president to visit a federal prison.

The latest batch of commutations brings Obama's overall number of commutations to 89 people during his presidency. He has granted full pardons to another 64 people, which as Yahoo News’ Michael Isikoff notes is fewer than any president since James Garfield.

In March, President Obama vowed to use his clemency power “more aggressively.” During Monday’s press briefing, White House press secretary Josh Earnest said that although the President remained hopeful on bipartisan Congressional efforts to reform the criminal justice system, the White House would use all executive powers to implement change.