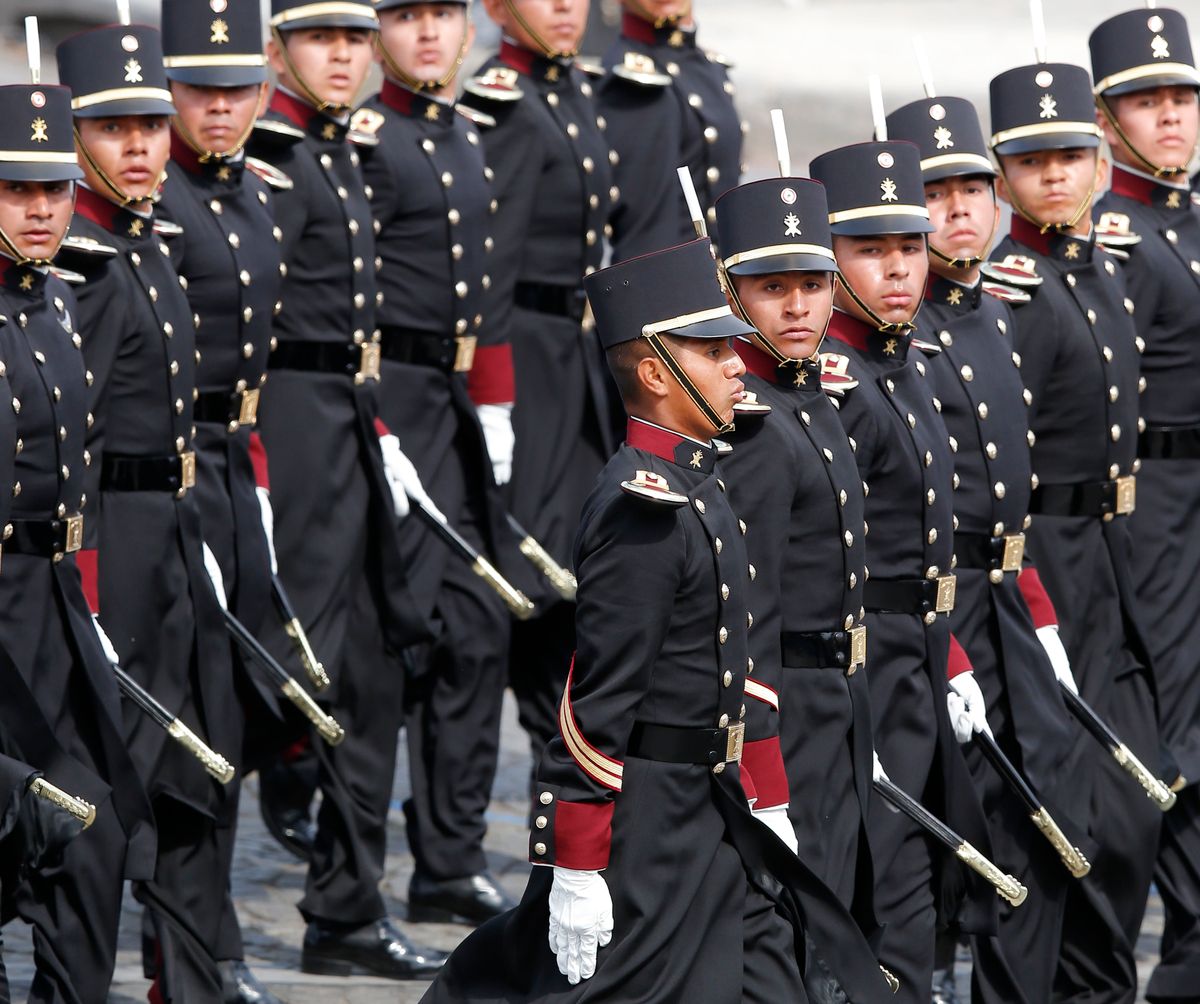 The agreement includes a compromise between Washington and Tehran that will allow U.N. inspectors to press for visits to Iranian military sites, a senior diplomat says.

The Greek prime minister must fight to cling to his government's majority after he was forced to introduce punishing austerity measures in exchange for the rescue package.

The drug kingpin started plotting to break out of jail almost immediately after his recapture in February 2014, documents obtained by The AP reveal.

The proposal outlined by Defense Secretary Carter would formally end one of the last gender- or sexuality-based barriers to military service.

The city will pay $5.9 million in the chokehold death case. Garner, 43, died in police custody almost a year ago.

Attorneys have one last chance to convince jurors that gunman James Holmes was either a calculating killer or a man overcome by psychosis.

7. MANY U.S. AIRPORTS DOMINATED BY 1 OR 2 AIRLINES

As a result, passengers appear to be paying the price in higher fares and fees, an AP analysis finds.

Monroeville residents plan a full day of celebrations with readings, walking tours, lectures and a mint julep cocktail hour at the lawn of the Old Courthouse Museum.

NASA's New Horizons spacecraft is on track to zoom within 7,800 miles of the dwarf planet left unexplored until now.

The best players from the American League and the National League battle it out in Cincinnati.