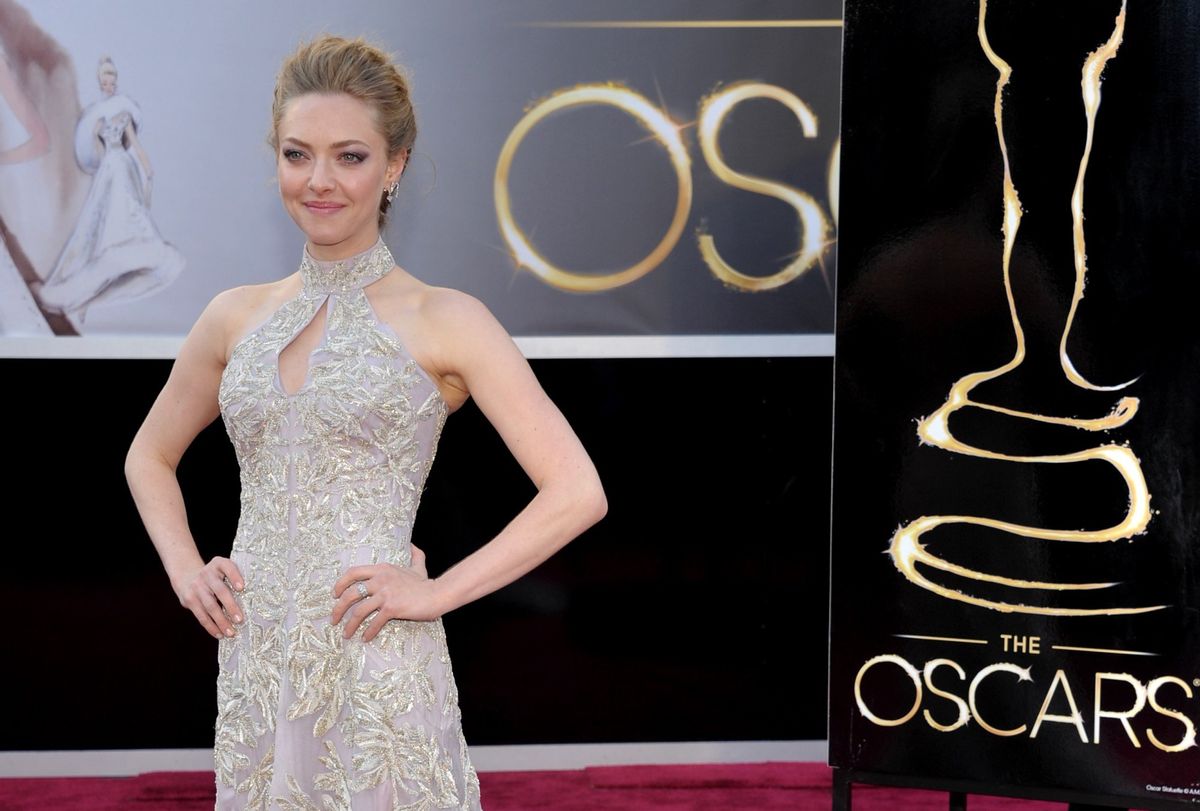 Joining the likes of prominent Hollywood actresses like Charlize Theron and Patricia Arquette, Amanda Seyfried has spoken out about Hollywood’s gender wage gap, telling the Sunday Times that she once got paid 10 percent of her male co-star’s salary.

“A few years ago, on one of my big-budget films, I found I was being paid 10 percent of what my male co-star was getting, and we were pretty even in status," said Seyfried. The “Ted 2” declined to disclose which film she was referring to but has starred in a string of big blockbusters over the past few years, including "Dear John" and "Les Miserables."

"I think people think because I’m easygoing and game to do things, I’ll just take as little as they offer. But it’s not about how much you get, it’s about how fair it is.”

Still, Seyfried acknowledges that it’s not always easy to ask for more, adding that actresses “have to decide if [they are] willing to walk away from something.”

While unequal pay remains a dismal Hollywood reality, there have been a few promising stories as of late: Following news the severe pay disparities revealed by the Sony leaks, Charlize Theron negotiated a $10-million raise for her role alongside Chris Hemsworth in "The Huntsman," while Jennifer Lawrence is reportedly receiving $8-million more than her forthcoming "Passengers" co-star Chris Pratt.