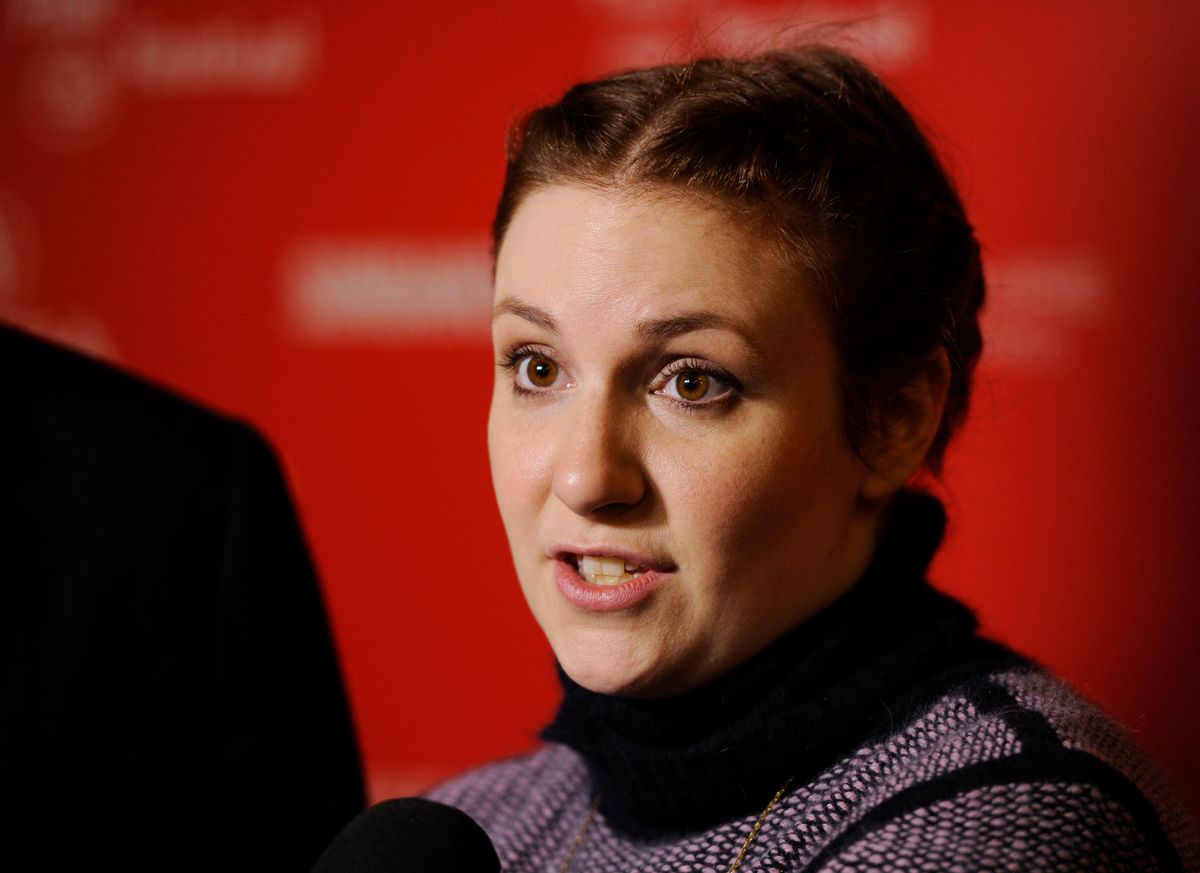 Love her or hate her, Lena Dunham is known for baring it all — from her confessional personal essays to her proclivity for onscreen nudity — and she’s doubling down on her reputation as the queen of TMI with a new project called "Lenny:" "An email newsletter where there’s no such thing as too much information."

According to The Cut, Dunham is partnering with “Girls” showrunner Jenni Konner to launch the weekly email newsletter, which will be targeted at millennial women. As they explain in their mission statement, “Lenny is your over sharing Internet friend who will yell at you about your finances, help you choose a bathing suit, lamp, president... AND tell you what to do if you need an abortion."

Dunham tells The Cut she came up with the idea after meeting hundreds of young women on her book tour who were “inspiring me with their sense of community and their deep, deep desire for intelligent, politically liberal, thoughtful content that would speak to them.”

Per Dunham, the newsletter will seek to be an “inclusive space” that doesn’t make “any assumptions about your identity” while featuring contributors writers on topics varying from politics to feminism to fashion, as well as advice and product recommendations. They plan to eventually segue into e-commerce focusing on products created by women.

Pre-empting comparisons to another lifestyle brand created by an equally polarizing female celebrity, Konner and Dunham clarify that Lenny will not be a "Goop" knockoff — its readership will be younger and much less affluent — although they certainly don't reject your Gwyneth comparisons.

“We don't see Lenny as the anti-Goop, even though we realize that our readers may not have the same income in their lives,” Dunham said, with Konner adding, “We worship Gwyneth. She has literally been the most supportive person of this project of anyone we've spoken to.”

You can sign up for the newsletter on lennyletter.com, where a rotating backdrop of photos — selfies of Konner and Dunham, Dunham smooching her dog, manicure snaps, pics of the "Girls" cast holding up donuts -- gives a taste of the sort of insidery Instagrams-from-a-slumber-party vibe we can expect.