Looks like Wiig, McCarthy and co. will have some old ghosts to contend with 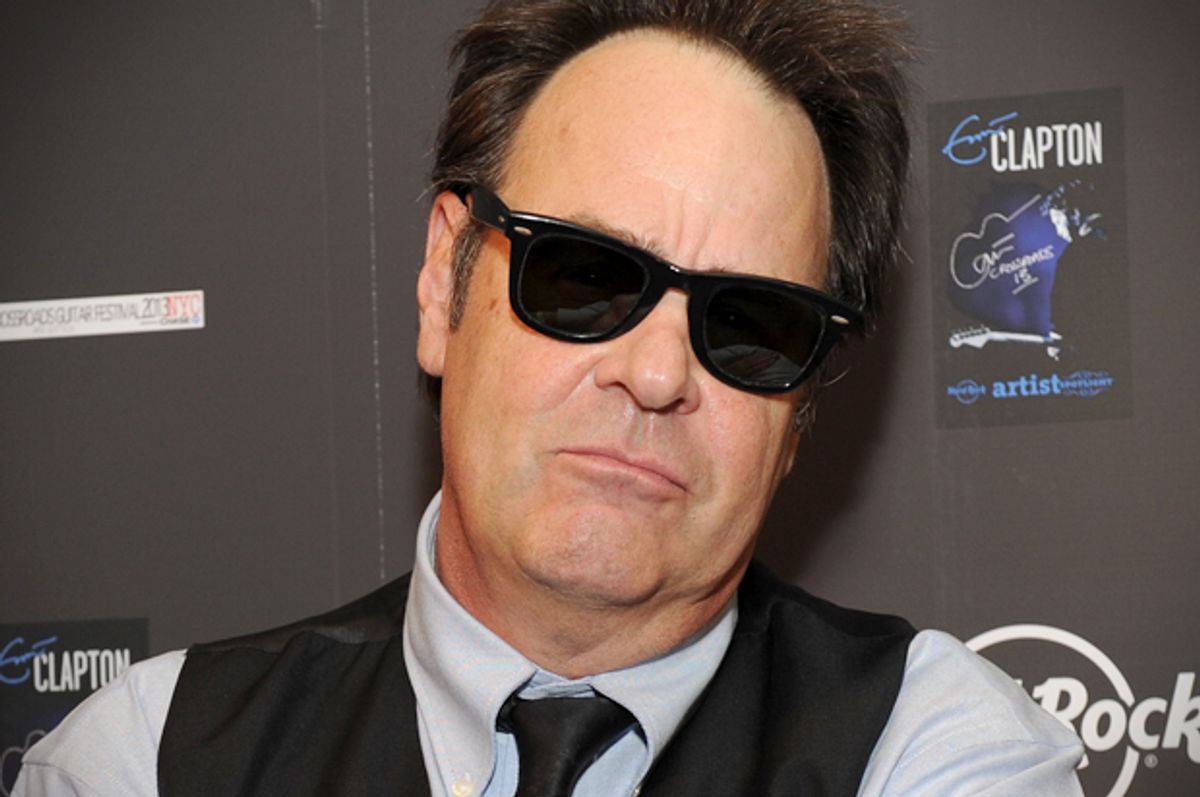 There are a few things in life that are inevitable: Death, taxes, and Dan Aykroyd's ceaseless pursuit of that "Ghostbusters" gravy train.

On Tuesday, the original "Ghostbusters" star tweeted that he was on the set of Paul Feig's forthcoming "Ghostbusters" remake filming a scene with Kristen Wiig (a tweet he deleted shortly after, although not before it was widely screen-grabbed).

However, Entertainment Weekly was able to independently confirm his involvement in the film, while Indie Revolver claims to have insight into Aykroyd’s role. According to their sources, Aykroyd is cameoing as a cab driver, and the scene in question “featured Kristen Wiig attempting to gain access to Aykroyd’s cab in vein. At some point Aykroyd throws out the iconic line, 'I ain’t afraid of no ghosts!' and drives off with Wiig yelling something along the lines of 'That’s a double negative! That means you ARE afraid of ghosts!'”

While Aykroyd's involvement is no surprise -- the guy has been begging for a reboot for fifteen years -- we hope that Feig is able to conjure up something fresh instead of resurrecting a bunch of old Hollywood ghosts. Aren't there going to be enough of those floating around already?