Donald Trump lashes out at Karl Rove in his latest Twitter fight: "A Bush plant who called all the races wrong"

As Trump prepares to meet with Ted Cruz, he targets a shared nemesis 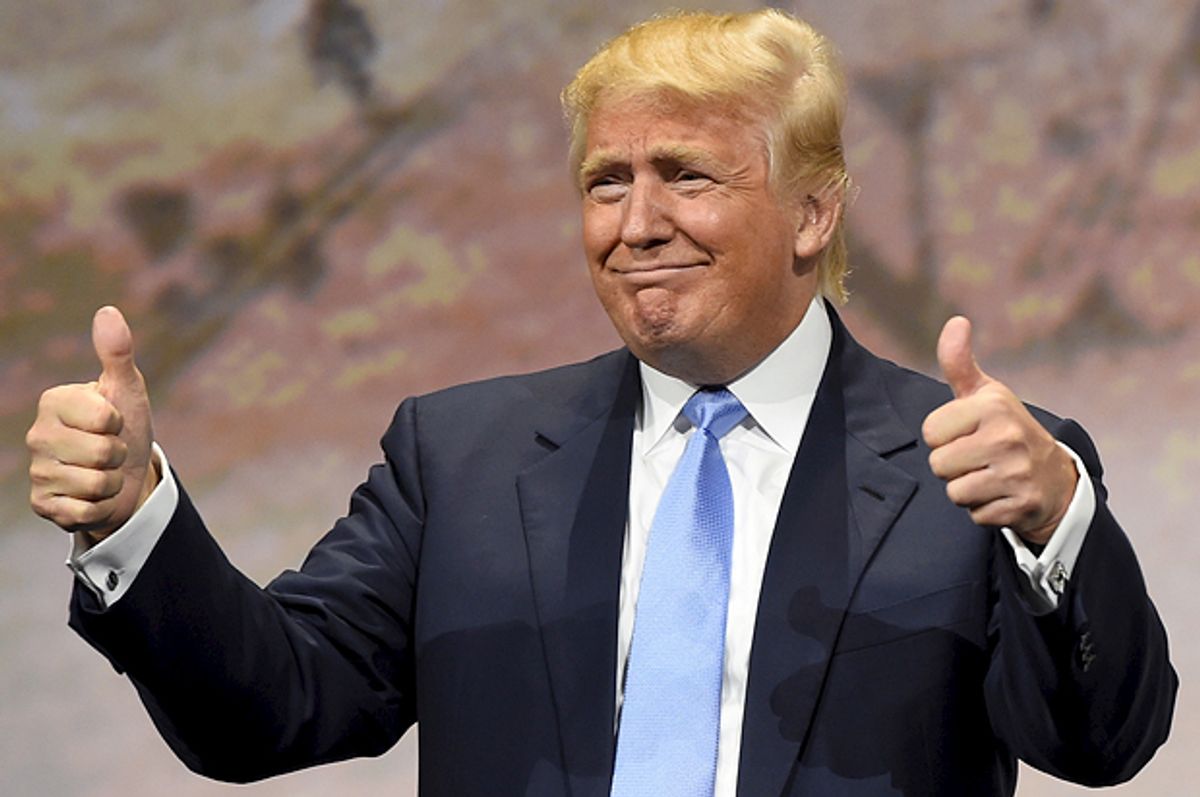 Donald Trump and Ted Cruz may prove to be the GOP's anti-establishment dynamic duo. As the two Republican presidential candidates prepare to meet in New York today, they have both targeted veteran political operative Karl Rove.

Rove previously claimed that Trump would not officially enter the presidential race because he wouldn't want to reveal his personal finances, predicting on Fox News that "he will delay filing that piece of paper, and mark my words, he will delay and ask for extensions as long as possible.”

Trump confirmed to MSNBC today that he would be filing his financial disclosure this week:

Trump has previously hit Rove for his infamous election night meltdown in 2012:

For his part, Trump's buddy and rival Ted Cruz got into his own war of words with Rove last month. When Cruz wrote in his memoir that while seeking an endorsement from President George H.W. Bush, Rove suggested that the elder Bush, who was then 84, was “too old” to have good judgment anymore.