Maybe if we're really nice this Christmas, Santa will give us a Russell film that doesn't feel messy and lopsided 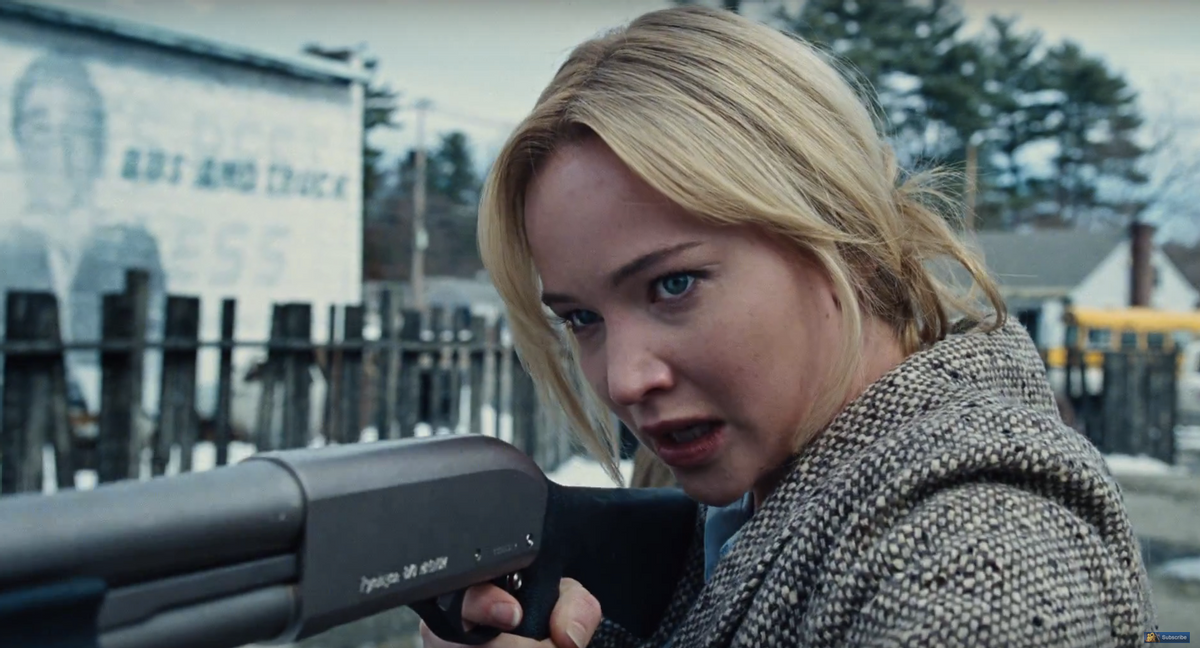 It may be a little too early to start thinking about Christmas Day. But, it's not too early to start thinking about the next Christmas-slated David O Russell project -- which, if the Academy proves itself to be as boring as it's been in past years, will likely hog way more nods in Oscar acting categories than it has any right to. Russell's latest, "Joy," features the usual suspects: Bradley Cooper, Robert DeNiro and Jennifer Lawrence who all starred in "Silver Linings Playbook."

Lawrence, who O Russell casted as a jealous wife who likes nail polish and burning down kitchens in "American Hustle," will now be  front and center -- not just a quirky accomplice -- though Joy Mangano will also be a wife. Add to that: A millionaire, inventor of Miracle Mop and a recreational rifle-user.

Maybe if we're lucky (and nice) this Christmas, Santa will give us a movie that doesn't hit us over the head with symbolism or, alternatively, present us with a storyline so messy and lopsided and charmed with itself that we want to throw up!