High-paying jobs for low-skilled workers may have lured young men away from education, a new study finds 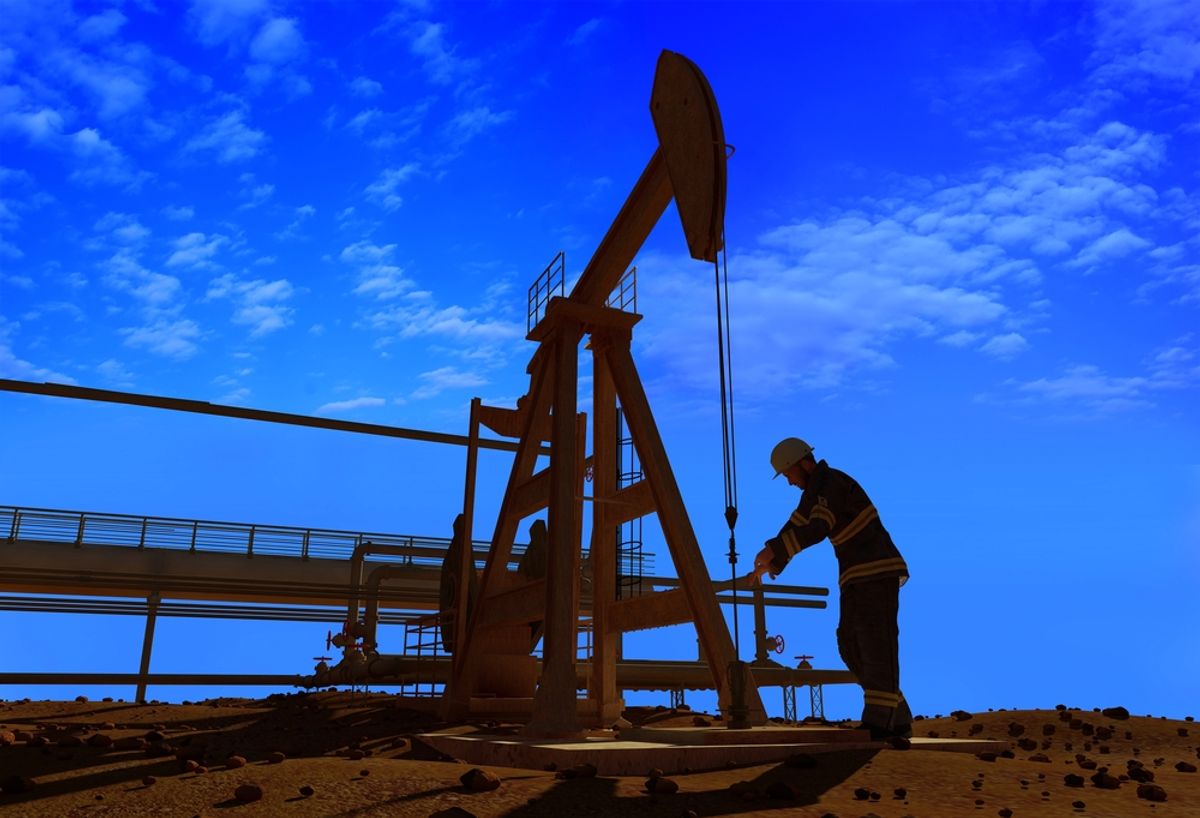 America's fracking boom has made us the world's biggest combined producer of oil and natural gas. It's lowered the price of natural gas to a third of what it cost ten years ago and has created thousands of jobs -- if not quite as many as promised.

And to the local communities transformed, since 2008, into fracking boomtowns, it's also brought pollution, earthquakes and, according to a new study from the National Bureau of Economic Research, high school dropouts.

Shale oil and gas jobs requiring low skills and offering big payouts may have presented an attractive alternative to school, say researchers at Dartmouth College. In fact, for every 0.1 percent gain in fracking-related male employment between 2000 and 2013, they found, the male dropout rate rose 0.3 to 0.35 percent. By comparing areas with frackable shale deposits to those left out of the boom, they found that the gap between dropout rates for male and female teens should have decreased by 11 percent; instead, they remained constant. "By increasing the relative demand for low-skilled labor," they explain, "fracking thus has the potential to slow growth in educational attainment."

Is that such a bad thing? The authors note that wages among male high school dropouts in heavily fracked areas rose as compared to males with higher levels of education -- ditching school could, they admit, be an economically rational decision to make. But teen dropouts, they note, were likely incentivized by two factors: the immediate rewards of a job in the gas and oil industry, yes, but also by the expectation of higher lifetime earnings. And that's where they run into trouble, because fracking is not a good long-term bet. By the end of the period studied, the authors note that the labor demand was already becoming unfavorable to dropouts -- and this was when the price of oil still remained high. Since then, oil prices have collapsed, and jobs at oil and gas wells have begun to disappear.

"Fracking may be generating sub-optimally low levels of education among some individuals who would already be near the bottom of the skill distribution," the authors warn, "with possible implications for future productivity and the social safety net."

The research brings a troubling new dimension to the big question being asked right now: what happens when the fracking boom busts?

A fascinating look into this very phenomenon comes from researchers at the Pennsylvania Budget and Police Center, who conducted a case study of the boom-bust cycle as experienced in Tioga County, which went from zero to 276 fracking wells in three years' time, only to see that number, following a fall in natural gas prices, begin to decline precipitously soon after. "With really no warning at all," Tioga County planner told the Washington Post, "the bottom fell out of that.”

The initial influx of jobs, the report found, did bring about a surge in population, in new businesses and in income; it also brought an increase in crime, in emergency room visits and STD rates and in housing costs, which outpaced the income gains of low-income renters. Most significantly, the authors write, the benefits that were experienced were only temporary: "Businesses opened during the boom are closed today," they noted, "and individuals who left stable employment for higher-paying jobs with the drillers returned in search of a more standard work schedule or are out of work altogether."

"Ultimately," they concluded, "Tioga County is a cautionary tale. The economic benefits associated with shale development are limited, come at a price, and may disappear as swiftly as they arrived."

That's the very problem that could be facing the subjects of the Dartmouth study, who, the authors suggest, may be more likely than others to leap at the opportunity for short-term gain. "If dropouts are impatient or present-biased," they write (sound like any teenagers you know?), "the job opportunities from fracking may seem even more enticing." And it's possible, they add, that "some students could be making mistakes by perhaps putting more weight on the present than they should be."