The less energy you consume, the less your provider has to produce -- and the lower your environmental footprint 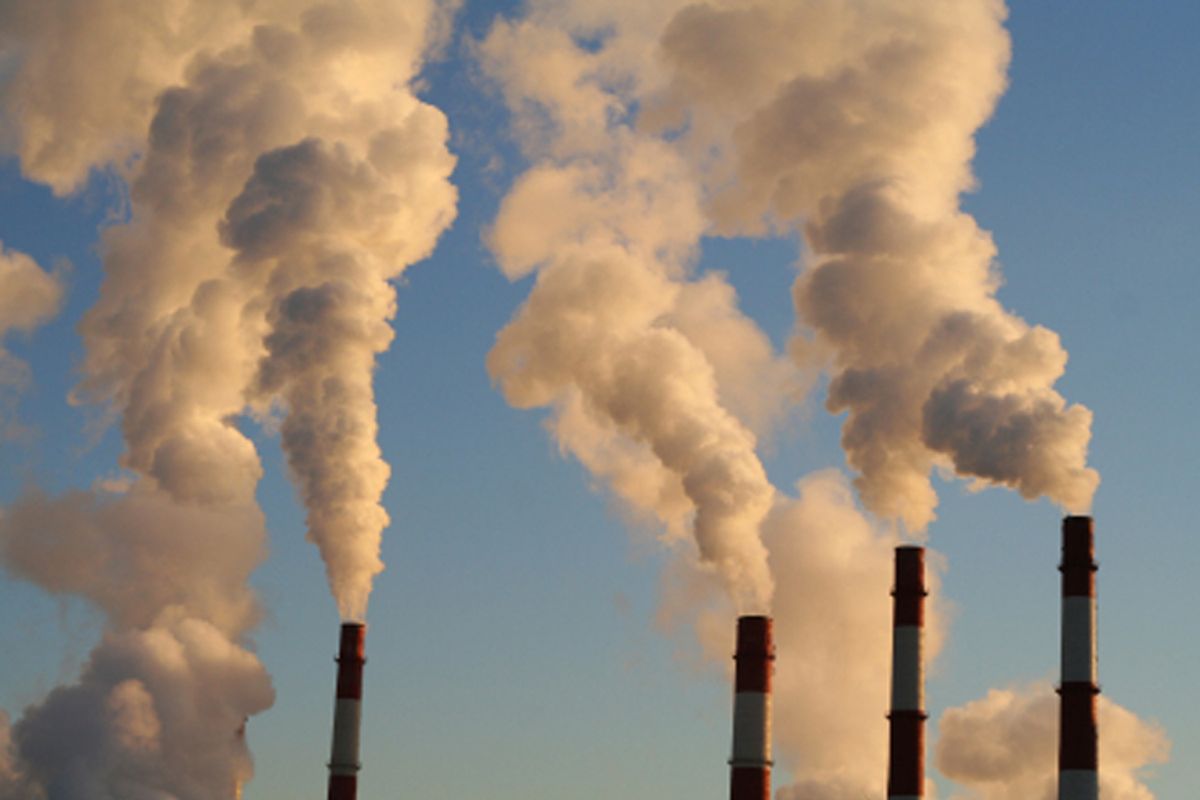 According to the latest figures released by the U.S. Energy Information Agency (EIA), the average monthly residential electric bill is $111.08. The state with the lowest average bill is New Mexico ($76.56) and the highest is Hawaii ($190.36).

The amount of electricity we use is a major part of our personal environmental footprint: Almost 40 percent of the total energy that Americans consume is used to generate electricity. Moreover, of the four kinds of energy consumers tracked by the EIA, residential consumers account for the largest share at 37.4 percent — more than the commercial, industrial and transportation sectors. And in a country with a population of 319 million, every kilowatt counts. Clearly, our individual decisions as electricity consumers are an important piece of any climate solution. There are many ways to reduce your environmental footprint and save money on your electric bill. Here are six effective ones.

Established in 1992 by the EPA and the Department of Energy, under the authority of the Clean Air Act, the Energy Star program is an international standard for energy efficient consumer products. Since the program was launched, Australia, Canada, Japan, New Zealand, Taiwan and the European Union have adopted it. Products that carry the Energy Star service mark generally use 20-30 percent less energy than required by federal standards.

According to the EPA:

If every American home replaced their 5 most frequently used light fixtures or the bulbs in them with Energy Star qualified lighting, we would save close to $8 billion each year in energy costs, and together we’d prevent the greenhouse gases equivalent to the emissions from nearly 10 million cars.

Energy Star has had some issues, such as labeling bogus products, but in general, moving over to Energy Star products is a quick way to reduce your energy usage. Energy Star covers a wide array of products, including appliances (refrigerators, dishwashers, clothes washers and dryers), electronics, computers, lighting, fans, windows, pool pumps and even entire homes and buildings. You can even use a programmable Energy Star thermostat that can automatically adjust the temperature of your home or office when you're not there. And replacing old windows with high-efficiency Energy Star windows can reduce heating and cooling costs by up to 15 percent.

One of the most basic ways to reduce heating and cooling costs is to create an environment that is less affected by the outdoor temperature and that also keeps the artificially heated or cooled air you want inside. By creating a tight barrier between the inside and outside environments, your prevent air leaking through your home's so-called "envelope" — the windows, doors, outer walls and other openings — which wastes energy and increases your energy bill.

To see how much you can save each year from insulating your home, find your climate zone in the map above and check the estimated savings for that region in the table below.

In addition to preventing unwanted airflow between inside and outside, sealing and insulating your home can also reduce noise from outside, prevent pollen, dust and other particulate matter from entering and help keep the humidity at the right level. "If you added up all the leaks, holes and gaps in a typical home's envelope, it would be the equivalent of having a window open every day of the year [11]," according to the EPA. To start your sealing and insulating project, click here.

Many people who have central air conditioning and/or heating believe that closing air vents means keeping heated or cooled air inside. In fact, keeping them open prevents the heater or air conditioner from working properly. Replace your air filters regularly to maintain the ideal airflow — and keep outside particulate matter from entering. If your air conditioner's fresh air vent is closed, you're spending extra money cooling outside air.

According to SaveOnEnergy.com, an energy comparison site:

Unfortunately, closing AC vents can do more harm to your system than good, by making it work less efficiently than it should. Close the vents in unused rooms and you might regret it. The air the AC is trying to push through the shut vent will cause pressure that could lead to air leaks in the system. Another concerning factor is the pressure could possibly damage your system, leading to numerous repairs and possible replacement expenses. In the long run, it's better for your wallet to open the vents in your home.

4. Use Shade to Your Advantage

Sunlight streaming through windows and even hitting exterior walls has a significant effect on the inside temperature. "Dull, dark-colored home exteriors absorb 70-90 percent of the radiant energy from the sun that strikes the home’s surfaces," according to the National Renewable Energy Laboratory (NREL). "Some of this absorbed energy is then transferred into your home by way of conduction."

During warm months, keep your curtains, shades, and blinds closed in unused rooms to prevent sunlight from heating them up. Keep in mind these facts: Morning sun is dominant in east-facing rooms. Sunlight is strongest on the south wall of a house. Early evening light from the west is at a low angle, so west-facing windows get direct sunlight late in the day. During cold months, keep your curtains, shades, and blinds closed at night and when you're not home to prevent the escape of warm air.

Also consider installing an awning in a strategic location. "A properly installed awning can reduce heat gain up to 65 percent on southern windows and 77 percent on eastern windows," according to NREL.

Natural shade is also effective: Trees or vegetation outside your home providing shade from the sun can reduce indoor temperatures by as much as 20°F.

Energy-efficient lightbulbs, such as halogen incandescents, compact fluorescent lamps (CFLs) and light emitting diodes (LEDs), typically use about 25-80 percent less energy than traditional incandescents, which saves a lot of money, as they can last 3-25 times longer. In terms of lighting, obviously turn off lights in rooms that aren't being used. And when watching TV, dim the lights or turn them off completely. Also, why not consider a candlelit dinner once a week?

For more information on energy-efficient lightbulbs, check out the NRDC's Lightbulb Guide.

"By turning your thermostat back 10-15 degrees for 8 hours, you can save 5-15 percent a year on your heating bill," says Pacific Gas & Electric (PG&E). "For each degree the furnace is set above 68°F, three to five percent more energy is used."

Also, when you're using the air conditioner, you can raise the thermostat by about 4°F if you turn on a ceiling fan. This will not only save on cooling costs, but there will be no noticeable reduction in comfort.

Do you have any good tips to help cut down your electric bill? Share them in the comments!

8 Car Hacks for a Cheaper, Eco-Friendlier and More Patriotic Ride

7 Surprising Realities Behind the Transition to Renewable Energy

Can You Guess Which Is the Most Energy Efficient City in America?

The U.S. Govt. Must Commit to Net-Zero Energy Buildings