Cara Delevingne sets the record straight: "My sexuality is not a phase. I am who I am” 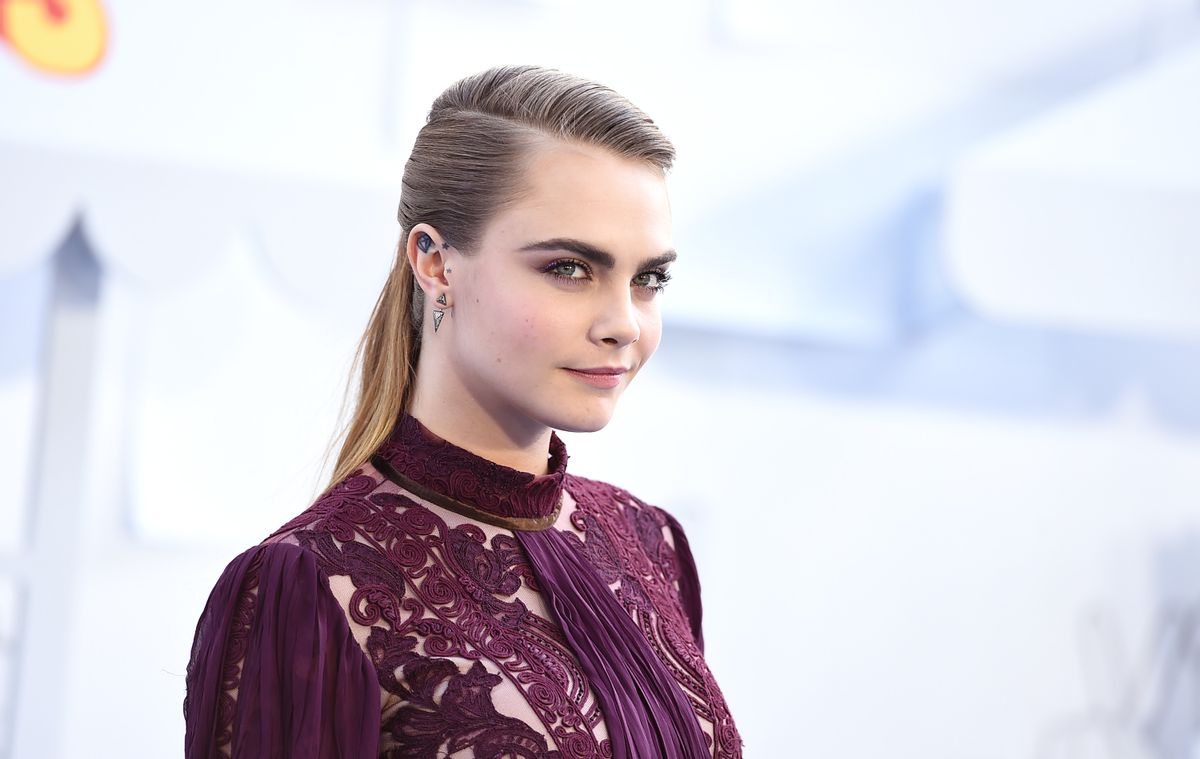 After Vogue's July cover story on Cara Delevingne suggested the supermodel's bisexuality might be "just a phase," Delevingne is setting the record straight.

Telling the New York Times that she saw “nothing malicious” in piece article, she went on to clarify: "My sexuality is not a phase. I am who I am.”

The "Paper Towns" star, Taylor Swift clique-member and high-fashion enfant terrible has been open about her bisexuality in interviews, most recently telling Vogue that she is “so happy” to be in love with her girlfriend, St. Vincent singer Annie Clarke.

Yet Vogue writer Rob Haskell felt the need to undermine Delevingne's sexuality, writing that her "parents seem to think girls are just a phase for Cara, and they may be correct" and suggesting that she could learn to trust a man.

Naturally, Haskell's assertion that was roundly criticized by LGBTQ advocates. “People are quick to assume queer women’s identities are a ‘phase’ and to refuse to recognize the important relationships in their lives — an attitude which can cause depression, result in families rejecting their daughters (or forcing them into abusive conversion “therapy”), and even put young women at risk of suicide," writes advocate Julia Rodriguez, who founded a Change.org petition challenging the article. "Vogue should have taken this opportunity to combat negative stereotypes, not reinforce them.”