Sandra Bland: Do #BlackLivesMatter to Fox News? Salon checks the tape to find out 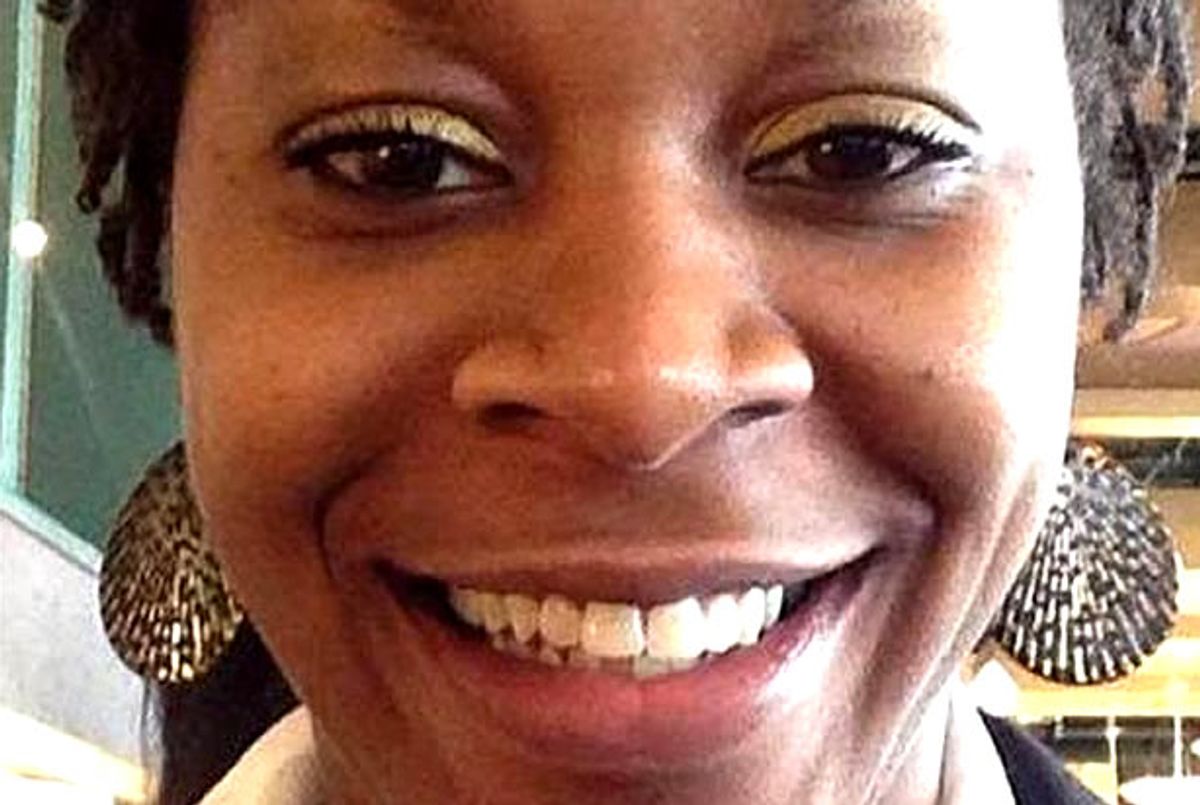 USA Today's Adam Bennett and Josh Chapin report that the Federal Bureau of Investigation will be joining the Texas Rangers in examining the suspicious circumstances of Sandra Bland's death -- but if last night and this morning are any indication, don't expect to see anything about the investigation itself or the attendant call for justice on Fox News.

On "The Kelly File" Thursday night, you could watch GOP presidential hopeful defend those who perpetrated the Planned Parenthood hoax:

Or you could watch Scott Walker talking about the coming war with radical Islam, or Peter King saying the same, or another report on the Planned Parenthood hoax -- but you'd be hard-pressed to find any story indicating that black lives might actually matter.

On "Hannity," you could treat yourself to watching Geraldo Rivera in the wilds of Mexico searching for El Chapo:

Or you could watch an exclusive report about that search, or Donald Trump talking about El Chapo's escape and the shootings in Chattanooga" -- but you can't find any stories about the suspicious death of a 28-year-old black woman who had moved to Texas to start a new life only to end up dead after in police custody.

Maybe they would cover it on "Fox & Friends," squeeze it in between blanket coverage of the Chattanooga shootings? Do I really need to answer that question when there are very important interviews to be had with the gunman's neighbor? I do not.

Even if more video emerges of Bland being belligerent with the officers who arrested her, and even if the FBI concludes that she did commit suicide in police custody, that won't change the fact that another black American ended up dead in a situation where the police could have done something to prevent it and Fox News doesn't deign to cover it.

The network is proving daily that #BlackLivesMatter to its viewers only when it can demonstrate that they pose a threat to them with endless coverage of "thugs" like Trayvon Martin or Michael Brown or the protesters in Baltimore. Maybe they'll all prove me wrong tonight -- maybe Geraldo Rivera will be whisked to Waller County to investigate her death tonight -- but as happy as I'd be if that happened, I'm not holding out any hope that it will.