The Donald demands an IQ test from Gov. Perry before calling John McCain a "dummy" 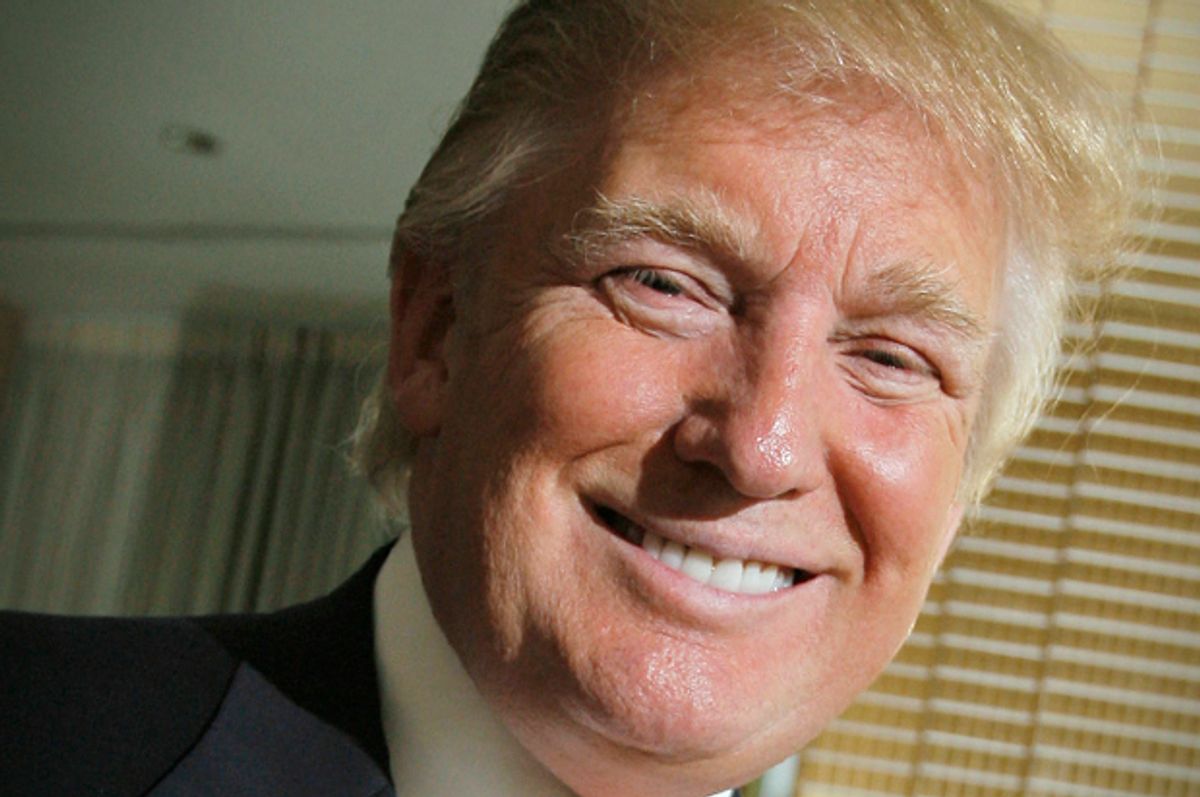 Facebook
Twitter
Reddit
Email
view in app
Donald Trump is engaged in yet another Twitter battle this morning, this time attacking not one but two fellow Republicans for questioning his presidential campaign.
First, Trump attacked fellow Republican presidential candidate Rick Perry for his repeated denouncement of Trump's attacks on Mexican immigrants, hitting he former Texas governor for failing to secure the U.S.-Mexico border and insisting Perry be given an IQ test:
[embedtweet id=621783757532626944]
Then, Trump lashed out at John McCain for calling Trump supporters "crazies" during a recent interview. In retaliation, Trump encouraged the Arizona senator's defeat in his 2016 reelection bid and called him a "dummy," claiming that the Veteran graduated last in his class from the U.S. Naval academy:
[embedtweet id=621781334592241665]
But leave it to everyone's favorite Tweeting former Congressman, John Dingell, to deliver the perfect response:
[embedtweet id=621786765070831616]