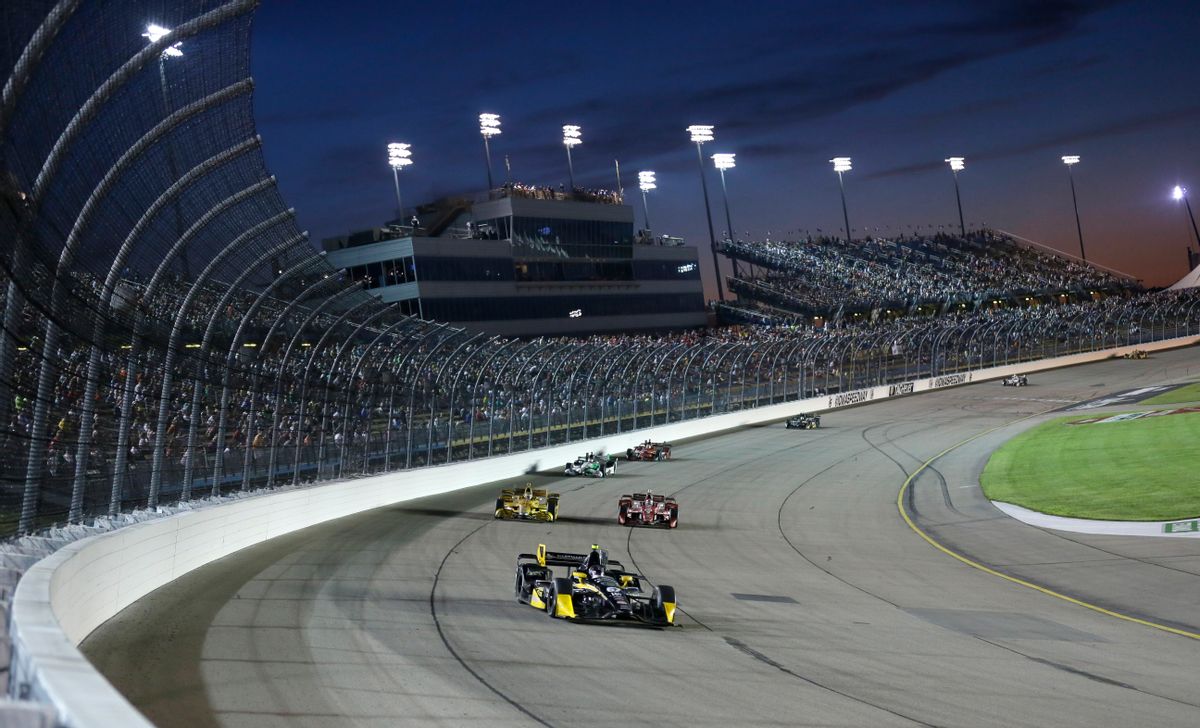 Hunter-Reay held off the field on a late restart to give Andretti Autosport its sixth consecutive win on Iowa's 0.894-mile oval and its seventh in nine series races at the track. The American hadn't finished higher than fifth all season.

Josef Newgarden was second and rookie Sage Karam was a career-best third, giving American drivers a sweep of the podium.

Scott Dixon, who entered the race in second, failed to capitalize on Montoya's misfortune. He finished 18th.