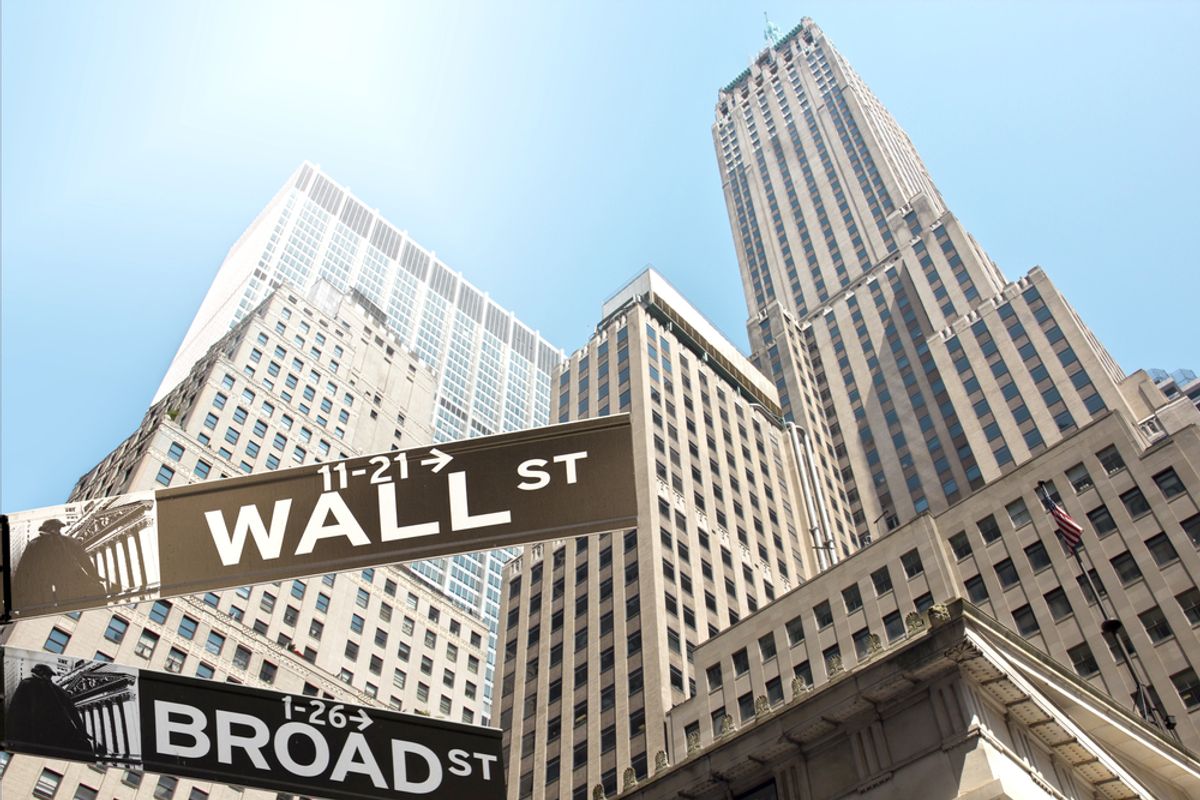 Regulators of the Great Depression era could teach their modern-day counterparts a few lessons in how to get things done. Consider, for example, how fast the Securities and Exchange Commission of that era was able to implement the first executive pay disclosure rules, compared to today’s bureaucratic foot-dragging.

When Congress required U.S. corporations to start reporting their exec comp figures in 1934, it provoked a huge corporate backlash. One firm wrote, for example, that the public’s interest in this information amounted to “criminal curiosity.” Another suggested it would do nothing but make the “rank and file seethe with discontent.” But those 1930s regulators ignored the pushback and put the law into force in less than a year.

Fast forward to 2010, when the Dodd-Frank financial reform law mandated expansion of pay disclosure to include median worker pay and the ratio between that and CEO pay. The big corporate lobby groups, predictably, threw another fit. Despite research showing that narrower pay gaps are good for business because they lower worker turnover and boost morale, these groups set out to kill the ratio in the rule-making phase.

Unfortunately, in today’s Washington, SEC officials appear much less capable ago of ignoring that kind of corporate pressure than they were 80 years ago. When Dodd-Frank turns five years old on July 21, this simple rule will still not be in force. It may be the law of the land, but the SEC has not finalized the regulations to put it into practice.

So what are the brilliant corporate arguments that have stopped SEC officials in their tracks? Here are a few of the most common – and asinine—claims.

1. The CEO-worker pay ratio is too costly and difficult to calculate.

The U.S. Chamber of Commerce put out a study last year claiming that for large companies, it would take an average of 1,825 hours, at a cost per company of $311,800, to produce this one number. What a joke. This wage information should already be in company files. But to make it even easier, the SEC’s proposed regulation would allow companies to use statistical sampling so they wouldn’t even have to enter every single employee’s wage into the calculation. If the claims are not exaggerated, investors should be very concerned about why these companies have so much difficulty figuring out what they’re paying their own workers.

2. The worker pay part of the calculation should be limited to just U.S.-based full-time workers because that would “provide more useful disclosure.”

This is simply not the intent of the law. Section 953(b) of Dodd-Frank explicitly references “all employees.” And this is for good reason. Investors have an interest in knowing whether companies are outsourcing to low-wage areas where routine violations of basic worker rights can contribute to political and economic instability. And corporations that turn good jobs into bad ones should have to pay more in compliance costs than companies that maintain a commitment to good jobs.

3. This new disclosure requirement will harm poorer states and cities.

This one is a real doozy. The National Investor Relations Institute, which represents 1,600 U.S. companies, argues that their members will feel so much pressure to have a low CEO-worker pay ratio that they might not expand into low-income areas. Get real. Corporations that refuse to pay decent wages and force their workers to rely on taxpayer-funded social programs are the real threat to poorer communities.

The AFL-CIO, which has fought to narrow the gap between workers and top executives, has pretty much had it with the SEC on this one. Recently, they submitted a Freedom of Information Act request for SEC records pertaining to this rule. They also organized a letter in support of this request signed by 19 organizations that represent investors and the public.  In a separate petition to the SEC, more than 165,000 Americans demanded that the commission finally take action.

For five years, corporate lobbyists have succeeded in stalling this simple, commonsense regulation. There are rumors that the SEC may finally take action on August 5. If they do, I predict the corporations that are currently fighting this new pay reporting requirement will eventually accept it as routine—just as they did in the 1930s – and will likely even benefit from it.

Sarah Anderson directs the Global Economy Project at the Institute for Policy Studies and is a co-author of the Institute's 20th anniversary Executive Excess report, "Bailed Out, Booted, and Busted."